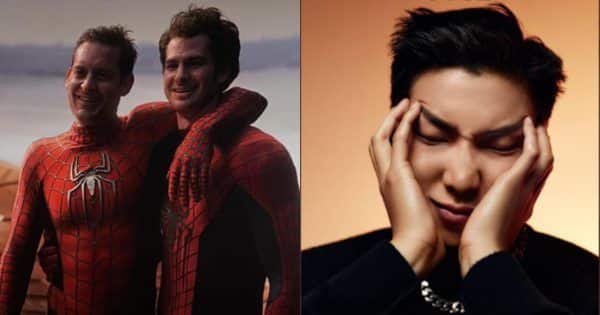 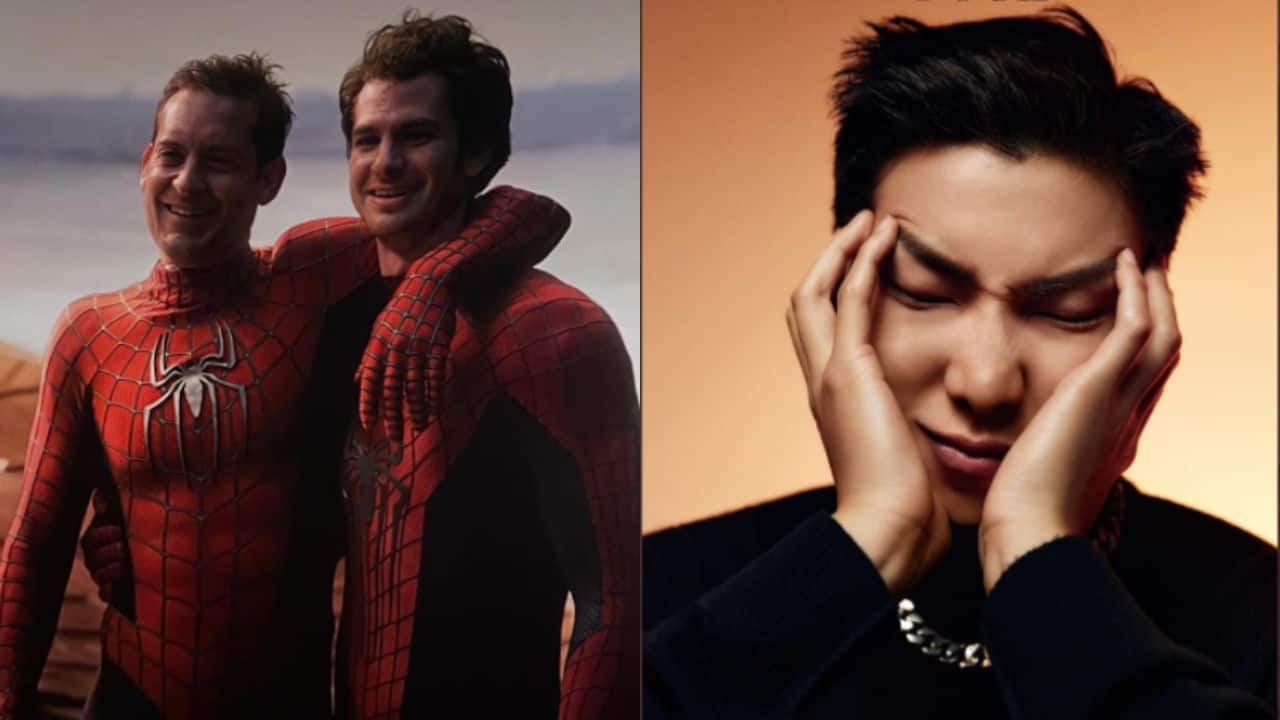 BTS graced the cover of GQ Korea and Vogue Korea in a special edition. The photoshoot is a bomb, and some of the interviews are pure gold for fans. On the other hand, Priyanka Chopra confessed that bagging The Matrix Resurrections was indeed a big deal for someone like her. Spider-Man NoWay Home is making box office records in India. Here is a complete lowdown of the news… Also Read – BTS V aka Kim Taehyung turns emotional and THANKS pet Yeontan for enduring pain and being alive; ARMY floods Twitter with prayers and love for the pooch

BTSXLVbyVOGUEGQ is a treat for fans
Today, BTS fans were in for a treat as the special editions of Vogue and GQ Korea featuring BTS were released. RM, SUGA, Kim Taehyung and others are giving professional models a run for their money with their haute and hot looks. The Bangtan boys are dressed from head to toe in Louis Vuitton. The interviews are also making a lot of noise. While RM spoke about art is constantly inspiring him nowadays, Kim Taehyung revealed how his pet Yeontan is suffering due to health issues and SUGA opened up on finding happiness in small things of life. The edition is a treat for all fans.

Spider Man No Way Home on a rampage at the box-office
Tom Holland and Zendaya’s Spider-Man No Way Home is shattering box office records in India. It has made over Rs 120 crores in five days. On Monday, it collected more than Rs 11 crores, which is huge for these times. In fact, it is on track to be as successful as Avengers: Infinity War.

Harry Potter Return to HOGWARTS Trailer
It is the 20th anniversary of the iconic Harry Potter movies. In the trailer, we can see the fab trio of Daniel Radcliffe, Emma Stone and Rupert Grint. They will take forward the tale as adults.