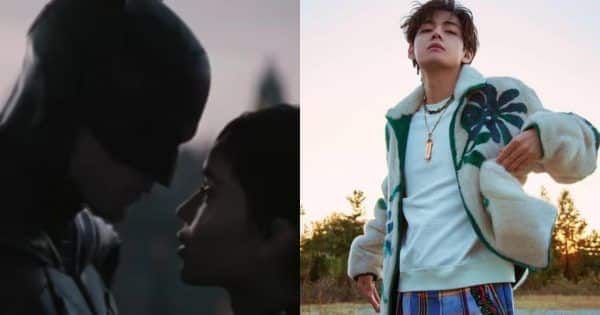 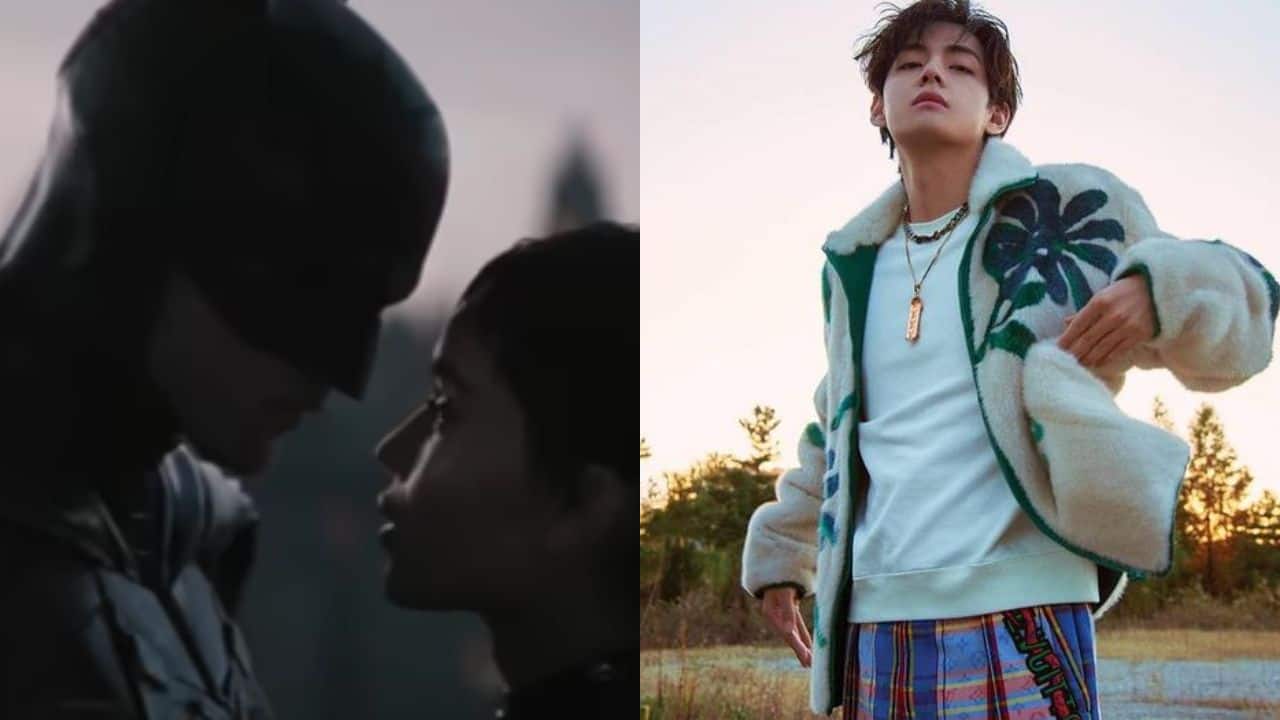 Here is the Hollywood news round-up of the day. BTS Kim Taehyung sent love on social media to Netflix’s show Emily In Paris. Leading lady Lily Collins is over the moon. As we know, she is one of his Hollywood crushes. Lily Collins said she was thrilled to get such love from V after RM appreciated the cover. The trailer of Batman has come out now. Robert Pattinson has impressed with his shirtless avatar. His chemistry with Catwoman is also looking good. The other news is that Kylie Jenner’s obsessive fan was arrested from her residence. Here is a lowdown… Also Read – BTS: Kim Taehyung’s ‘CRUSH’ Lily Collins thrilled as the Christmas Tree singer sends hearts to Emily In Paris; Ashley Park left speechless

BTS Kim Taehyung sends love to Emily In Paris
The second season of Emily In Paris is airing now on Netflix. The show is getting a good response. Actors Ashley Park and Lily Collins are on cloud nine as the cover of Dynamite on the show has been appreciated by Kim Namjoon and Kim Taehyung. The leading lady Lily Collins shared her happiness with BTS ARMYs on her social media handle. It is a known fact that Kim Taehyung has said that he has a crush on Lily Collins. Ashley Park said that they were speechless getting so much love from BTS. She said it would be a dream come true if all of them got to perform it ever in Paris. Also Read – EXPENSIVE gifts received by Kim Kardashian, Kylie Jenner and other siblings from mom Kris Jenner will make your jaws drop [VIEW PICS]

Obsessive stalker arrested from Kylie Jenner’s home
Kylie Jenner’s obsessive fan Jrue Mesgan was arrested outside her home as per LA Police Department. He is being now held in custody. It seems he needs to pay USD 20,000 to get bail. Mesgan was seen outside the gate of USD 36.5 million Holmby Hills estate on Boxing Day. It seems he was behind her since a long time forcing her to get a restraining order.