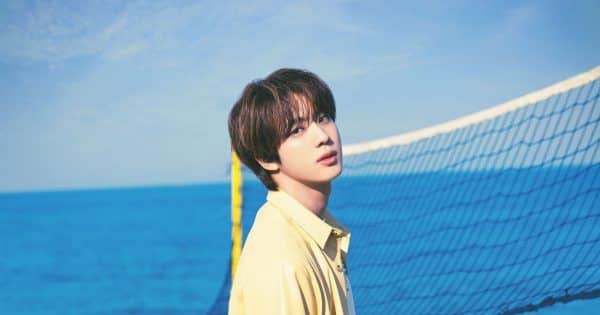 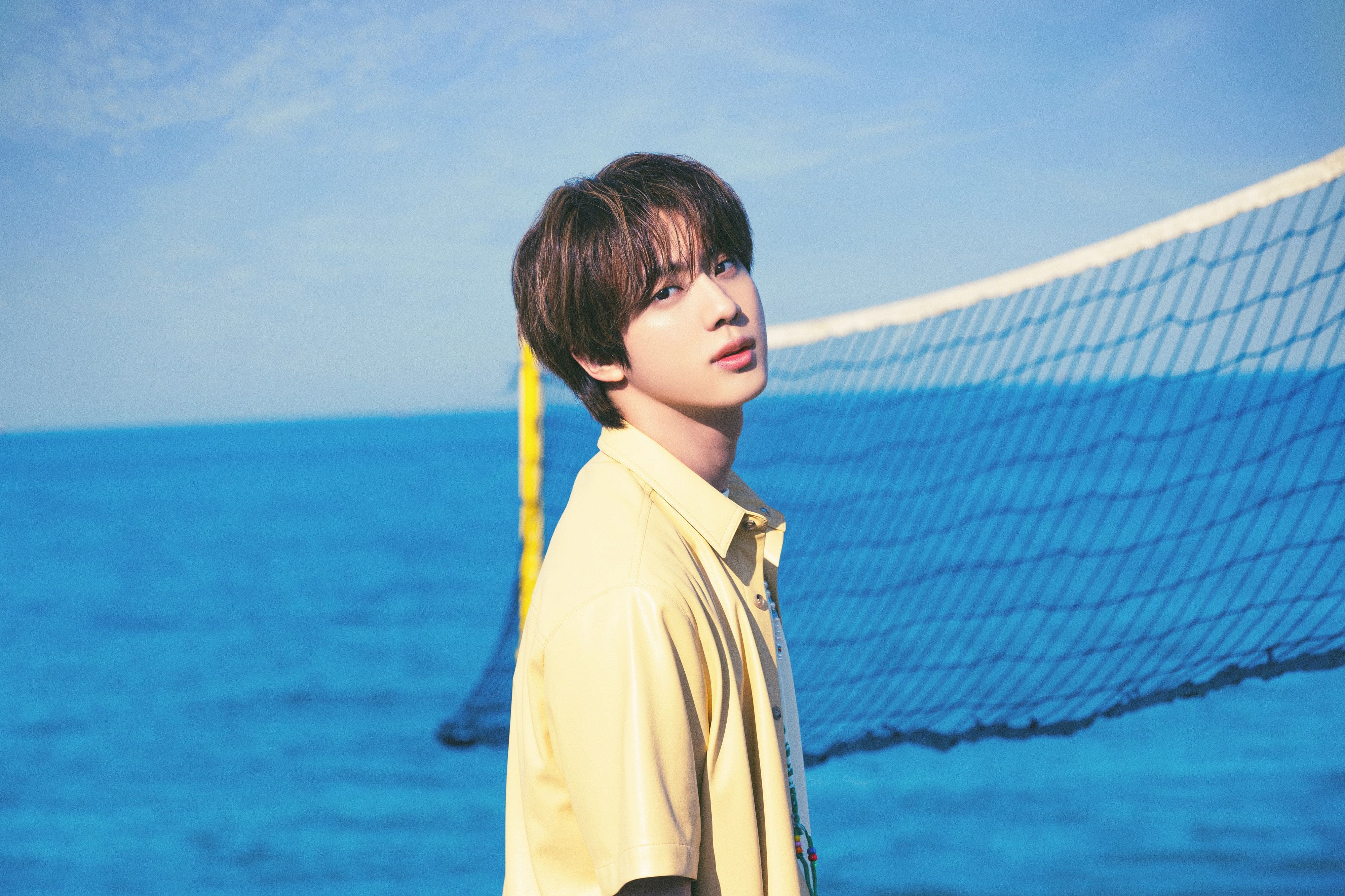 BTS keeps topping music charts the world over and winning awards by the dozen. Being a group though, they rarely get the distinction of individual honours. So, when it does happen, the moment would no doubt be doubly special for the BTS members as also ARMY (that’s what BTS fans the world over refer to themselves as, and there’s countless of them). Well said rare moment has now occurred for BTS member Jin who has topped the rankings for the ‘December 2021 Boy Group Personal Brand Reputation’ announced by the Korea Corporate Reputation Research Institute. Also Read – BTS gets nominated for ‘International Group of the Year’ at BRIT Awards 2022 for the second time in a row

The organisation made the announcement on Saturday, 18th December, publishing the statistics for all the popular K-Pop artists currently in demand, including Jin’s band members, J-Hope, Jungkook, Jimin, Suga, V and RM. Jin surpassed everyone, with a brand index of 1011,1758, media index of 1,215,5419, communication index of 3,152,966, community index of 3,628939, brand reputation index of 9 million and a positive ratio analysis of 89.69%. For the uninitiated, let’s just say that those are staggering numbers by any yardstick, with boring you with their nitty-gritty details. Check out the tweet below certifying Jin’s numero uno ranking: Also Read – BTS: ‘I CAN’T BREATHE,’ ARMY can’t keep calm over Kim Taehyung aka V’s shirtless video

No sooner that the date was release than ARMY broke twitter w has topped the rankings for ith its celebration, with congratulator tweets pouring in across all quarters. Here’s a small sample of said celebration for BTS’ Jin… Also Read – BTS’ V aka Kim Taehyung giving relationship advice at 5 am to a fan who wants to breakup with boyfriend wins ARMY’s heart

Super Tuna by Jin is one of the Biggest most popular Korean exposure moments of this year.