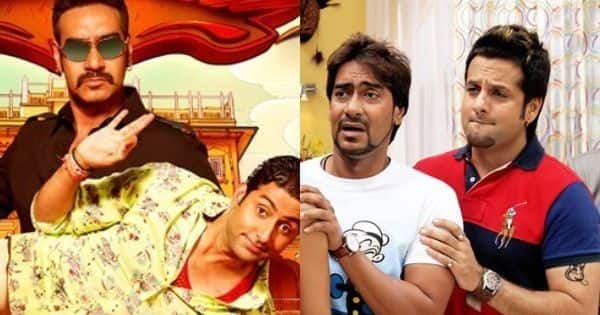 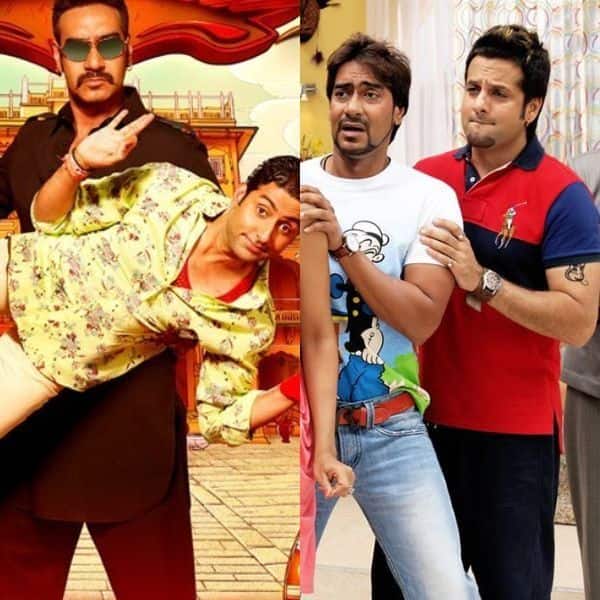 While Sooryavanshi is still rolling in the moolah at the box office and all eyes are next on Singham 3 after the not-so-subtle hint dropped by Ajay Devgn during the climax of the Akshay Kumar and Katrina Kaif starrer. However, along with Singham 3 and even Golmaal 5, there are other hit Rohit Shetty movies that are ripe for sequels. So, to get the latest update on what could be but has never been announced, Theviraltime got in touch with the blockbuster filmmaker for an exclusive video interview, where he finally opened up on the possibility of sequels to All the Best and Bol Bachchan. Also Read – Trending Entertainment News Today: Katrina Kaif-Vicky Kaushal’s haldi was like a Bollywood movie, Salman Khan’s Da-Bangg tour takes off with a bang and more

Opening up on whether we could ever get an All the Best 2 or a Bol Bachchan 2, Director Rohit Shetty said, “No, I’ll have on to stress on the fact that these two years (the COVID-19 and subsequent lockdown phase, where theatres and the industry were affected for almost one and half year), there was a lot of pressure (thinking only about Sooryavanshi. However, even prior to these two years, I never thought (abut sequels to them). This lineup (for his cop universe and Golmaal franchise) is our old lineup, which we are now clearing.” Also Read – Katrina Kaif, Kareena Kapoor Khan, Deepika Padukone and other divas who have proved shelf life of Bollywood actresses no longer ends at 35 – view pics

Refuting speculation that Singham 3 revolves around Article 370 of the Indian Constitution, he added, “Even I’ve heard that the story is out, even though I myself don’t know what the story is – that Singham 3 is being made on Article 370, which even I don’t know. We have a basic idea for the story, but I can understand (the reports coming out) because of the rage created by Sooryavanshi, so everyone is talking about Singham. However, there’s a lot of time for it…if you see, there’s at least one year left for Singham (3) to begin. It won’t start before a year (from now. So, there’s a lot of time.” Also Read – Vicky Kaushal and Katrina Kaif wedding: Here’s how much the couple has EARNED by this big Bollywood shaadi

So, there you have it – the latest on sequels to Rohit Shetty films other than Singham and Golmaal.

Bollywood Katrina Kaif-Vicky Kaushal’s haldi was like a Bollywood movie, Salman Khan’s Da-Bangg tour takes off with a bang and more Theviraltime
Bollywood Gaurav Khanna aka Anuj Kapadia REVEALS his birthday resolution, ritual, best memories and why he loves working on his special day Theviraltime
Advertisement