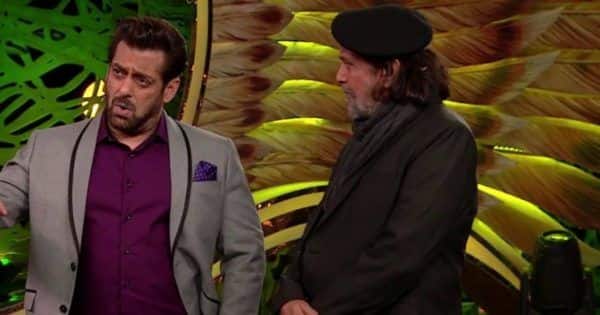 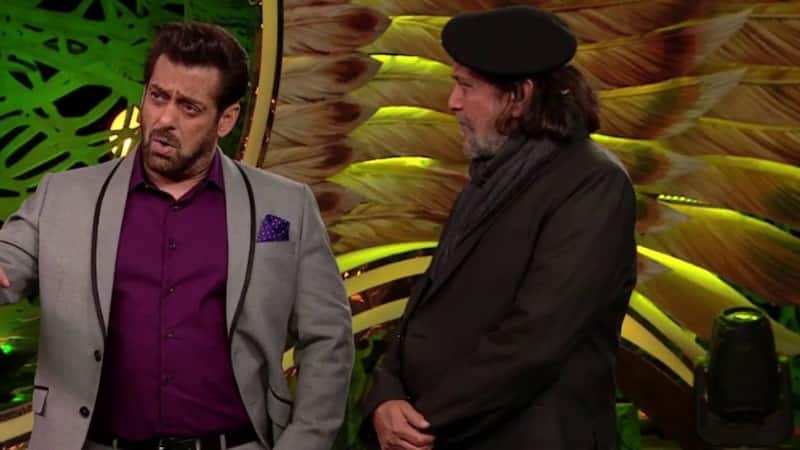 Bigg Boss 15 will see the promotion of Hunarbaaz: Desh Ki Shaan on Salman Khan’s show. We will see some great moments between Salman Khan and Mithun Chakraborty. Also, Bharti Singh and Haarsh Limbachiyaa will be there with an entertaining segment. Plus, we have Salman Khan interacting with the housemates on the happenings of the week. It seems there is no elimination this weekend. But let us wait and watch…

Bollywood After Ieshaan Sehgaal, THIS actor is speculated to be the main lead of Ekta Kapoor’s show Theviraltime
Bollywood Priyanka Chopra’s cousin CONFIRMS it’s a baby girl; says she always wanted to have lots of kids! Theviraltime
Advertisement