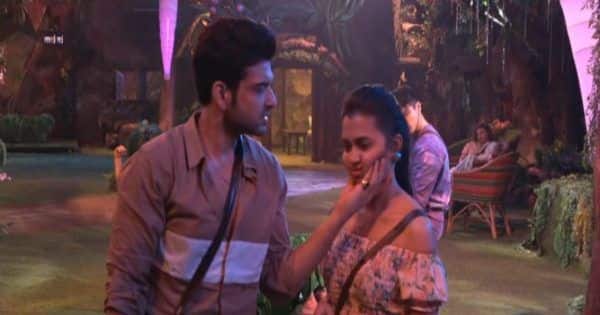 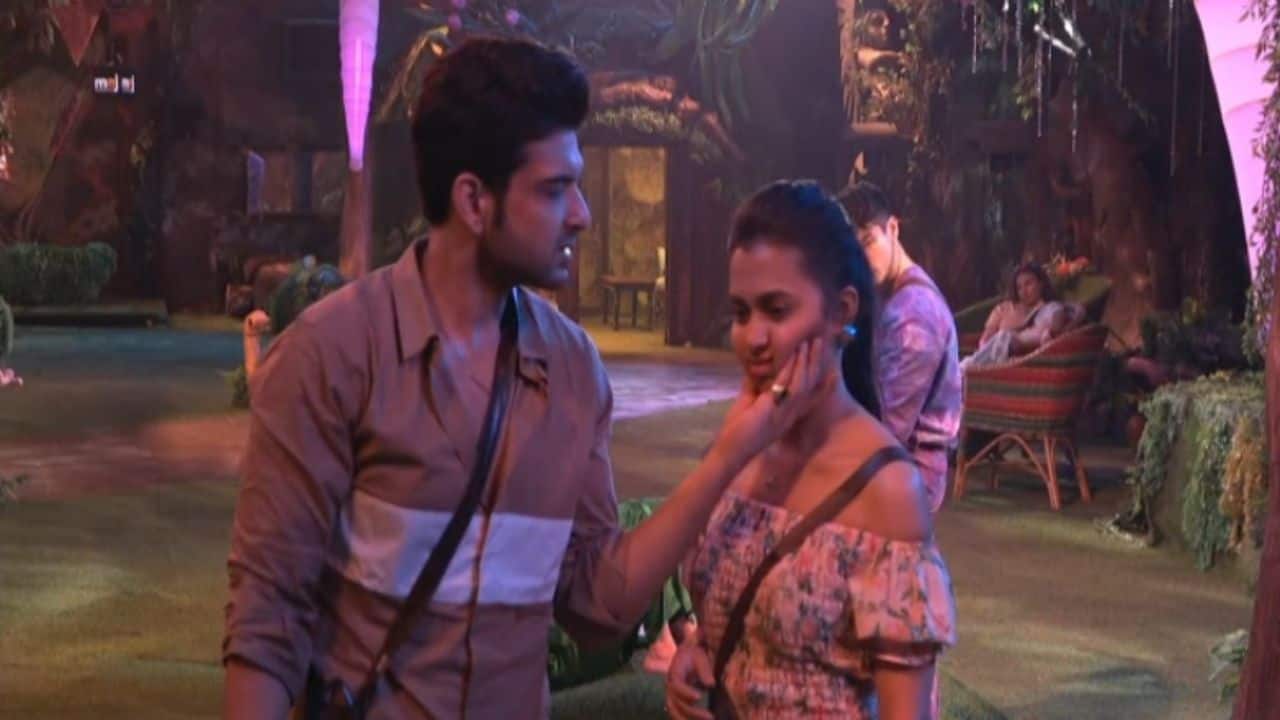 Yesterday, Tejasswi Prakash and Karan Kundrra discussed a lot of things in Bigg Boss 15. This happened after she got upset at Shamita Shetty who wanted to have a private chat with Karan Kundrra about Tejasswi Prakash. She said that this was unfair. Angry, Karan Kundrra told her that he did not need permission from anyone. People who are watching the show feel that Karan Kundrra is somewhat possessive and their equation is pretty toxic. But there is a section that believes that she is equally dominating. Yesterday, they talk about how they need to discuss things once the show is over. Karan Kundrra tells her that he does not want to break-up with her. Also Read – Bigg Boss 15: OMG! Rakhi Sawant asks Shamita Shetty to hide things inside her bra – deets inside

It seems Tejasswi Prakash is rather upset about Karan not defending her on the show. They have had many fights. Also, Rashami Desai has worsened matters between the two. In a clip, we can see Tejasswi Prakash asking Karan Kundrra if she is going to live with a pain in the a** for the rest of her life. Also Read – Bigg Boss 15: #Teja trends Karan Kundrra confesses being possessive about Tejasswi Prakash – see Twitter reactions

ICYMI, Salman Khan told Karan Kundrra that he was looking very bad outside the house. He looks rather upset with all the comments made on him. Tejasswi Prakash again reminded him on the Vishal Kotian matter. This is how fans reacted on the same. In fact, some have come out in support of Karan Kundrra now feeling that she is getting overboard. Also Read – Trending TV News Today: Video of Shehnaaz Gill with Sidharth Shukla’s mom and sister goes viral, Vicky Jain’s EXPENSIVE gift for wife Ankita Lokhande and more

It’s high time now KK should move on & stop going behind this lady. It’s intolerable now, Just end talking with this Bheja now. They fight & than be together again, that is more irritating #KKundrraSqaud #KaranIsTheBoss #BiggBoss15 @OrmaxMedia #BB15 #KaranKundrra https://t.co/oglAP2TEdE

Let us see how long does the love story of Karan Kundrra and Tejasswi Prakash last on Bigg Boss 15. It is looking very shaky right now.