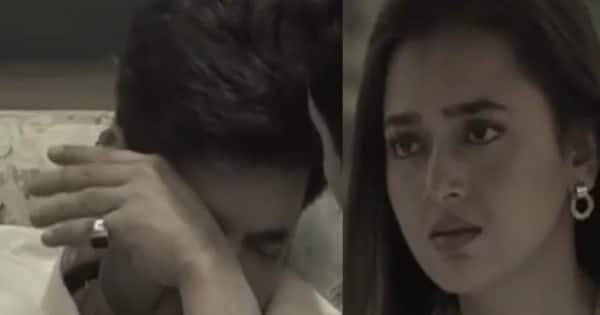 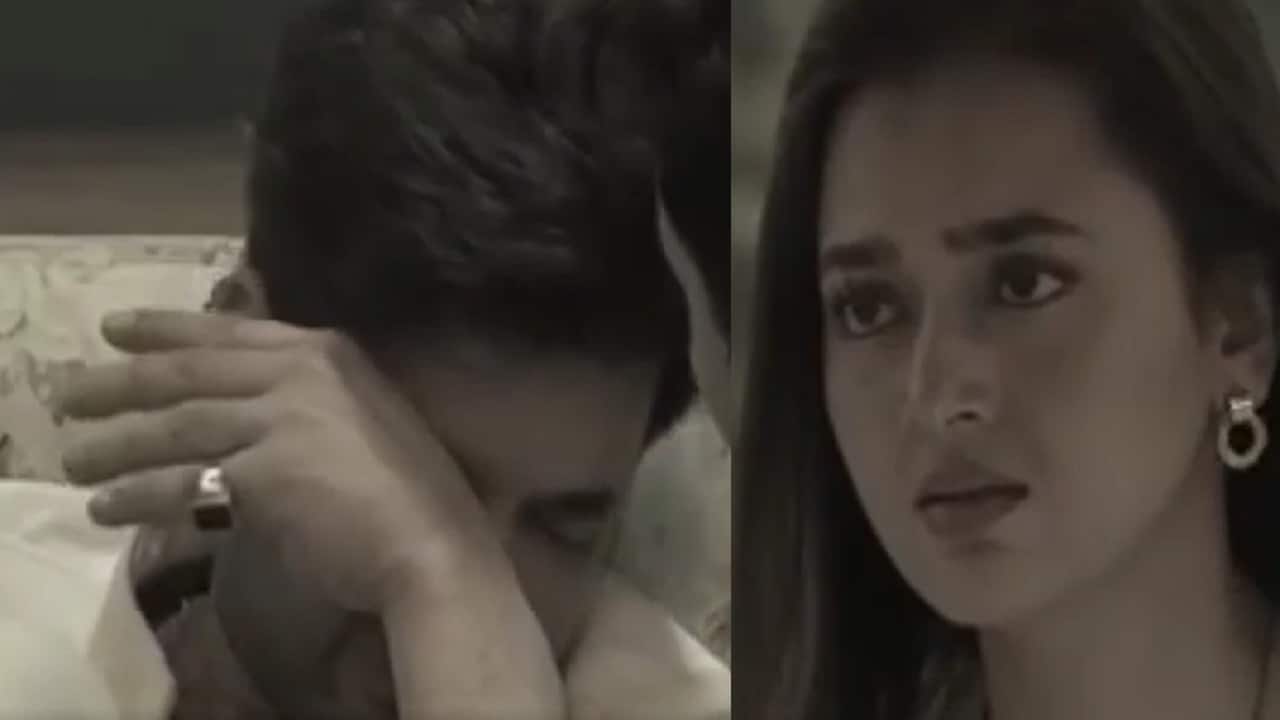 This is so heartbreaking! Karan Kundrra was seen crying in the new promo of Bigg Boss 15 after he has an argument with Tejasswi Prakash. In the promo, Tejaswwi is seen accusing Karan that he has totally flipped in the show and that shows that he never loved her. And this statement of Tejasswi leaves Karan Kundrra heartbroken. Also Read – Bigg Boss 15: ‘You are doubting my intentions,’ Karan Kundrra tells Tejasswi Prakash as they fight again

The actor was seen crying in front of Nishant Bhat and expressing his love for her that it’s been 8 weeks and I have always stood for her and that person is questioning my love, he broke down after saying this to Nishant. Also Read – Before Shivangi Joshi-Mohsin Khan in Balika Vadhu 2, THESE 6 hit onscreen jodis also got repeated in TV shows

Later Tejasswi tells Nishant that he has put her very down in the show by saying whatever she does, does it for the camera and now nobody is mine in this show. Also Read – Bigg Boss 15: After ugly fight with Karan Kundrra, Tejasswi Prakash finds support from THIS contestant

Tejasswi ad Karan Kundrra’s love story grabbed a lot of attention in the house. many thought that the couple might end up getting married after coming out from the show. But ow their equations has totally changed and one can only hope that they mend their ways and come to a conclusion.

Rajiv Adatia who is out from the show spoke about their relationship and he even said that he would slap Karan and Tejasswi if they don’t marry each other.

In an interaction with TOI, he said, ” I think so. I think they do have a future outside because they are very much in love. I’ll be very honest with you, I’m not saying this because I’m sticking up for anybody. They really are in love with each other. As a couple, they are very cute and I’m telling you I hope they get married. Itna pakkane ke baad shaadi toh hona hi chahiye. Mujhe itna pakaya ki shaadi nahi karenge toh chaata marunga dono ke munh pe”

Well, even Tejran fans want them to get together and sought out their misunderstanding.