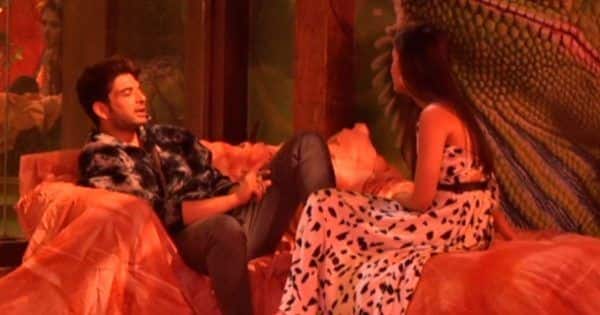 Bigg Boss 15, Day 81, Live Updates: Karan Kundrra and Tejasswi Prakash will stop talking after a nasty spat; Rakhi Sawant will be blamed by all 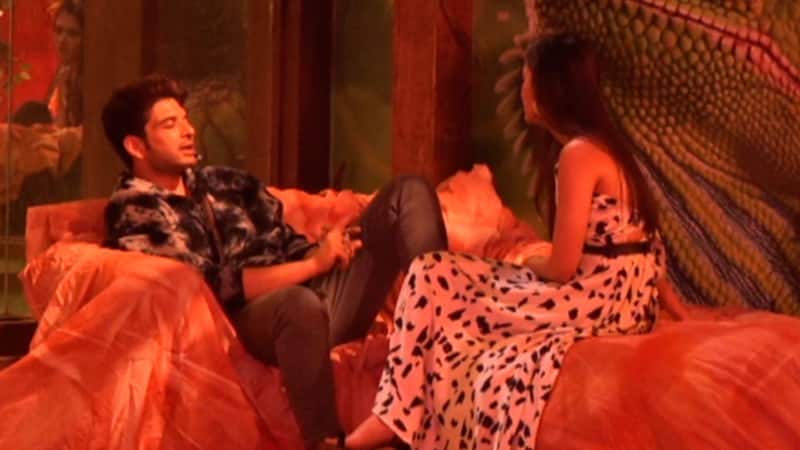 In Bigg Boss 15, we will see that Karan Kundrra and Tejasswi Prakash have a huge spat that leads to a break up. Only Umar Riaz will try to patch them up.