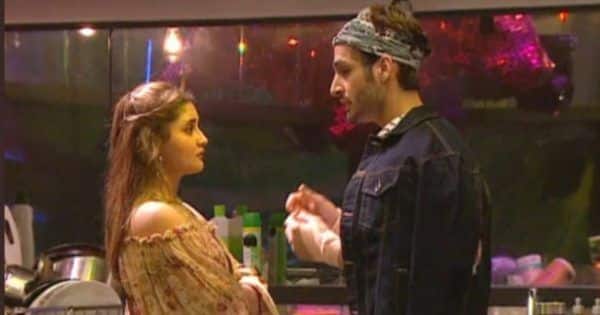 Bigg Boss 15, Day 80, Live Updates: On the show, we will see a huge fight between Rashami Desai and Tejasswi Prakash over a comment on Karan Kundrra 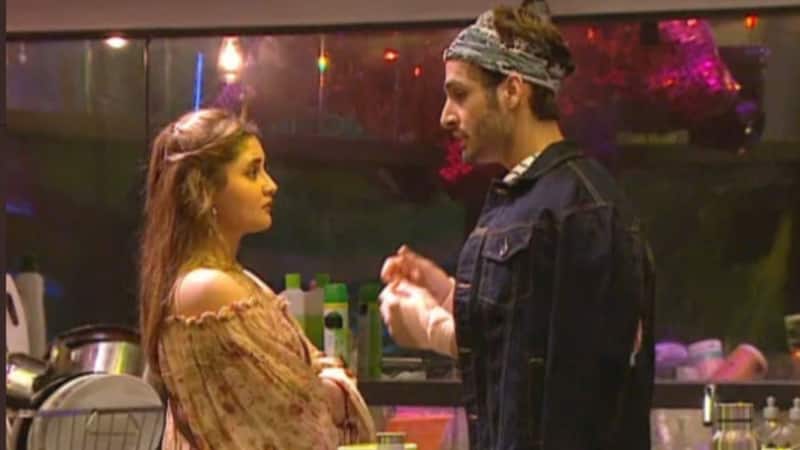 The two ladies Tejasswi Prakash and Rashami Desai will get into a huge spat over a small comment. Bigg Boss 15’s best friendship the one between Pratik Sehajpal and Nishant Bhat is also under threat.