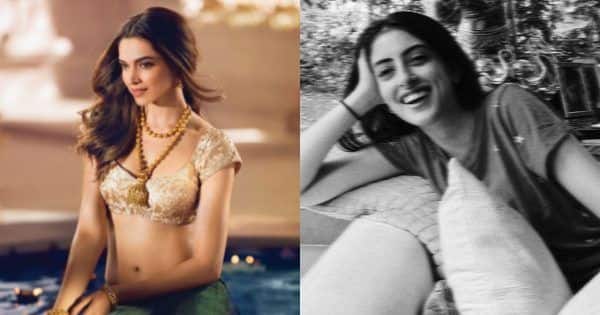 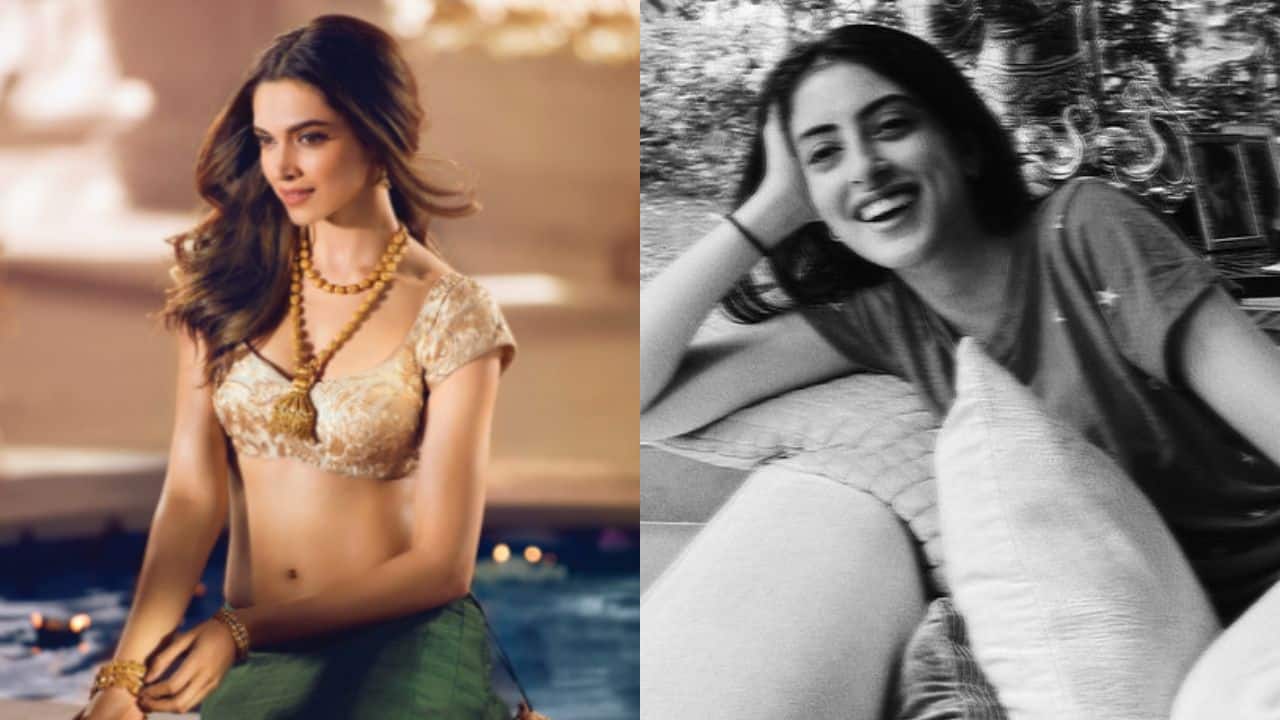 Though she is not a part of Bollywood, Amitabh Bachchan’s grand-daughter Navya Naveli Nanda continues to be in the news for some good reasons. She shared a black and white photo of her where she is looking absolutely stunning. Deepika Padukone left a comment, Beauty with a red heart. Maheep Kapoor and Rohan Shreshtha also left hearts for the young lady. Navya Naveli Nanda who is the daughter of Shweta Bachchan and Sanjeev Nanda is also an entrepreneur. She is working with her dad, who is the chairman of the Escorts Group. She has also worked to create a health and wellness platform for women, which was much appreciated. Also Read – Gehraiyaan trailer: Deepika Padukone, Siddhant Chaturvedi and Ananya Panday’s special voice notes will make fans restless

Navya Naveli Nanda and her girl gang of Suhana Khan, Shanaya Kapoor and Ananya Pandey always manage to be in the news. The girl have a solid friendship. While Navya Naveli Nanda is away from movies, her brother Agastya Nanda is supposed to make his debut with Zoya Akhtar. The film is also reportedly starring Suhana Khan and Khushi Kapoor. Deepika Padukone and Amitabh Bachchan are going to work together in the Hindi official remake of The Intern. This is their second movie after the brilliant Piku. Also Read – WTF Wednesday: From Malaika Arora-Arjun Kapoor’s age difference to Deepika Padukone-Ranveer Singh holding hands – 5 times celebs were trolled for weird reasons

Bollywood Lata Mangeshkar has started having solid food but continues to be in ICU: Report Theviraltime
Bollywood Actor Vansh Patel shows his interest in being a part of content-driven singles, shows and films Theviraltime
Advertisement