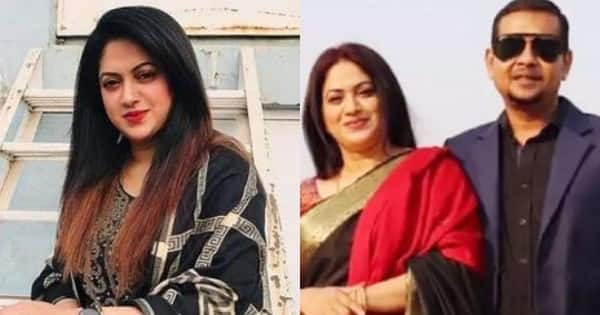 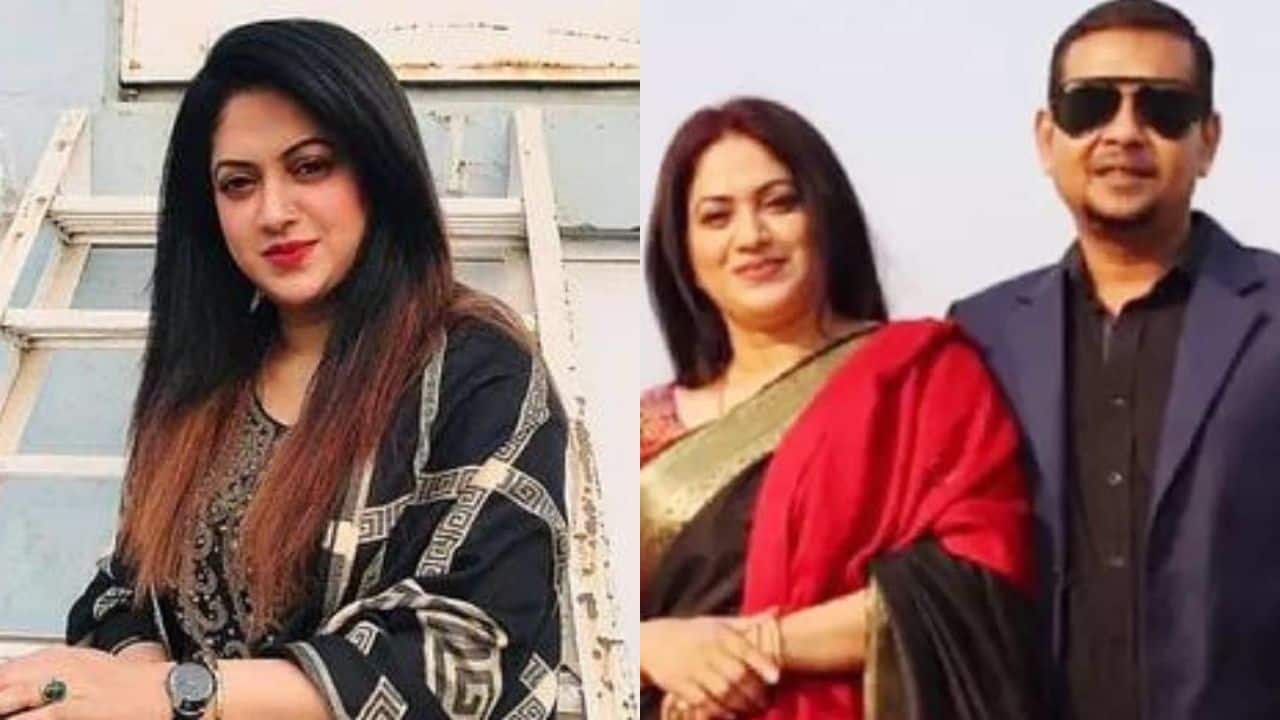 Bangladeshi actress Raima Islam Shimu who was reportedly missing for a few days was found dead in Dhaka. Her dead body was found inside a sack on Monday near the Hazratpur Bridge in Keraniganj. The actress was brutally murdered and after hours of grilling by the cops her husband Shakhawat Ali Nobel has confessed to murdering her. He confessed his involvement in the murder case. Well, Shakhawat is on a 3-day remand. Earlier, in the statement, the Dhaka police revealed that the reason behind Shimu’s murder could be a family feud. The Keraniganj police even revealed that Shimu’s husband Nobel and one of his friends Abdullah Farhad have been taken into custody for further interrogation. Well, since the breaking news spread like a wildfire, many speculations are rife.

Several reports in Bangladeshi media are suggesting that there might be an influential actor involved in this case. But, the cops have not confirmed anything about the same. Raima’s dead body was sent to Sir Salimullah Medical College Hospital for autopsy on Tuesday and cops said that several injury marks were found on the body. During the preliminary investigation, the cops said that the actress was murdered somewhere else and her body was later dumped near a bridge in Keraniganj.

The late actress Shimu was staying with her husband and child. She went missing on Sunday morning and soon her family filed a missing complaint in the nearby police station. Shimu made her acting debut in Bartaman in 1998. Since then she acted in 25 films and a few TV shows. She was also a member of the Bangladesh Film Artists Association.