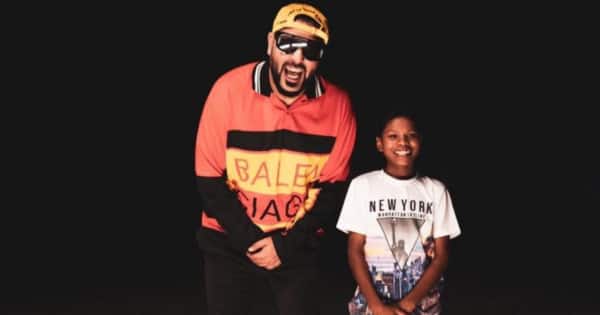 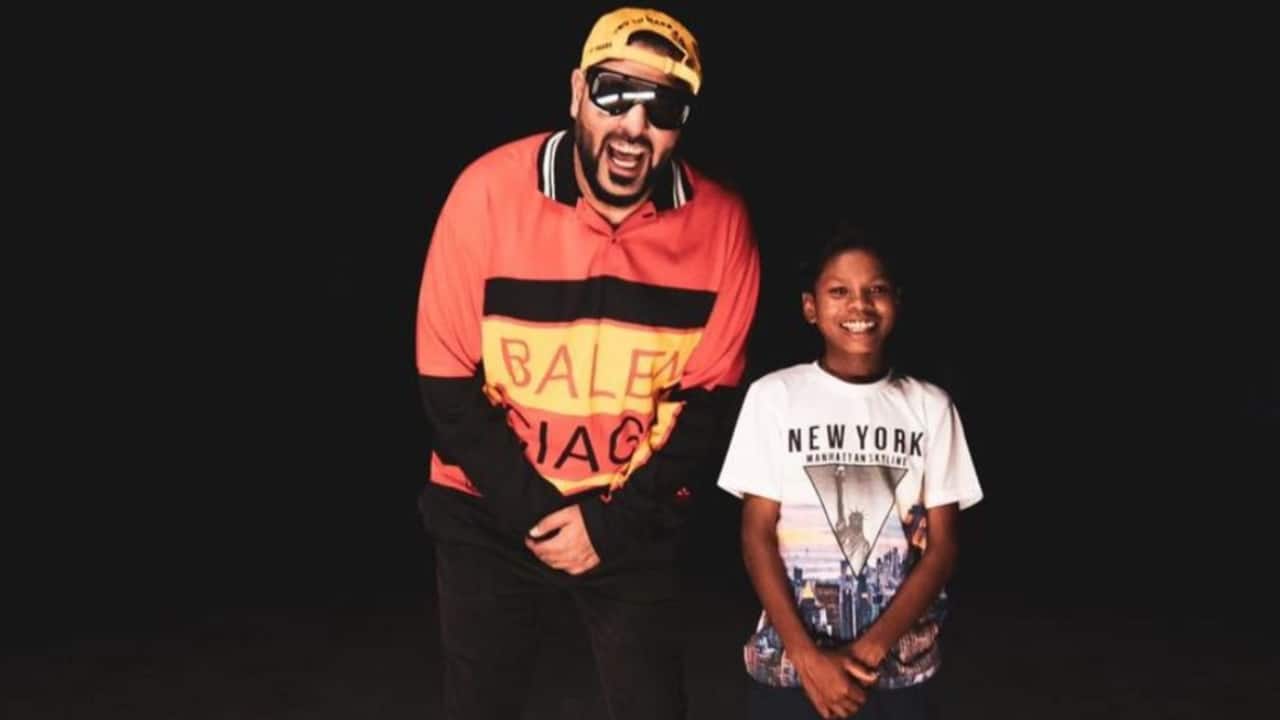 Bachpan Ka Pyaar boy Sahdev Dirdo hit fame as his video went viral on social media. He received so much love that he was called for an appearance on Indian Idol 12. Later, he even appeared in a video with Badshah. He received enormous fame and became an internet sensation. Sadly, Sahdev Dirdo met with a road accident yesterday. Pictures of his post a bike accident made their way to the internet. He is said to have suffered head injuries. Badshah also expressed concern and took to his Twitter account to share an update about Sahdev’s health. Also Read – Bachpan Ka Pyaar fame Sahdev Dirdo meets with an accident; undergoes treatment in Chhattisgarh

Badshah wrote that Sahdev Dirdo is unconscious and is taken to the hospital. “In touch with Sahdev’s family and friends. He is unconscious, on his way to hospital. Im there for him. Need your prayers,” read Badshah’s tweet. As per the reports, Sahdev Dirdo was traveling with his father when the accident occurred. He fell from the bike and hit his head. He was then shifted to Sukma District Hospital to the Medical College in Jagdalpur after receiving first-aid. He is said to be under observation. Also Read – Ankita Lokhande-Vicky Jain sangeet night: From Kangana Ranaut’s grand entry to Badshah setting the floor on fire – you cannot miss these moments

A lot of people on social media are tweeting for Sahdev and wishing him a speedy recovery. The viral Baspan Ka Pyaar video was first recorded by his school teacher. He was asked to sing a song and the recorded video was put on social media. Only after two years, the video went viral and everyone started grooving to it. We wish him a speedy recovery. Also Read – Badshah Birthday special: Aditya Prateek Singh was ‘Cool Equal’ before becoming ‘Badshah’, Who Is Badshah?

Bollywood Jersey actress Mrunal Thakur makes BIG revelation about how she was treated as a newcomer, ‘I was crying…’ Theviraltime
Bollywood Akshay Kumar gets all poetic as he wishes Twinkle Khanna a very Happy Birthday; wifey is all hearts Theviraltime
Advertisement