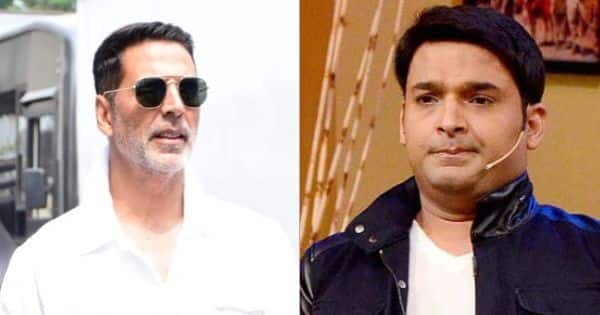 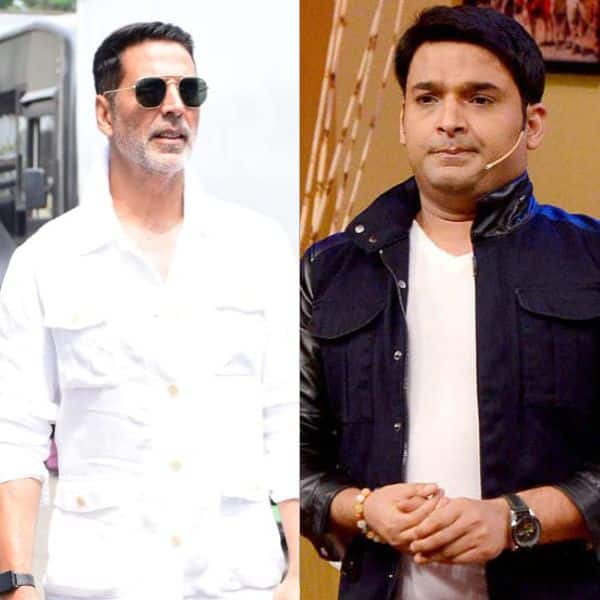 Akshay Kumar and Kapil Sharma have always been on extremely good terms. So, it came as a huge shock to everyone when a short while ago, reports had surfaced of a supposedly massive row between Akshay Kumar and Kapil Sharma, more so when their camaraderie has always been well documented for one and all. Nobody has appeared more times on The Kapil Sharma Show than Akshay, whereas the host/comedian has time and again openly professed his love for the Khiladi whom he claims to take as an elder brother. So, was there any truth to these speculations or was it merely a case of highly imaginative media coverage? Was it only smoke or was it a case of there being no smoke with fire? Also Read – Bachchhan Paandey: Akshay Kumar reveals the one place where his onscreen aggression fails to work

If you’re a keen follower of Bollywood gossip and have been dying to know, too, then today’s your lucky day. Akshay Kumar, Kriti Sanon, Jacqueline Fernandez, Arshad Wari and the Director of Bachchhan Paandey, Farhad Samji, arrived for a press conference today, 9th March, at Mumbai’s prestigious Inorbit Mall in Malad in the presence of a huge media contingent. While addressing the media, Akshay was asked about his alleged tiff with Kapil Sharma and sans batting an eyelid, the superstar replied that it’s nothing but made-up stories and that’s all perfectly fine between him and Kapil. Also Read – Anupamaa RECLAIMS number 1 position, Tejasswi Prakash’s Naagin 6 fails to climb the graph: Check TOP 10 Most-Liked TV Shows by Ormax