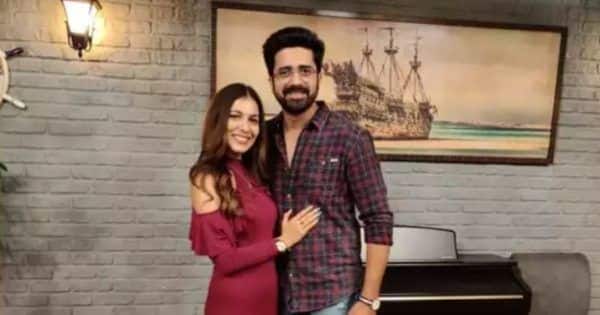 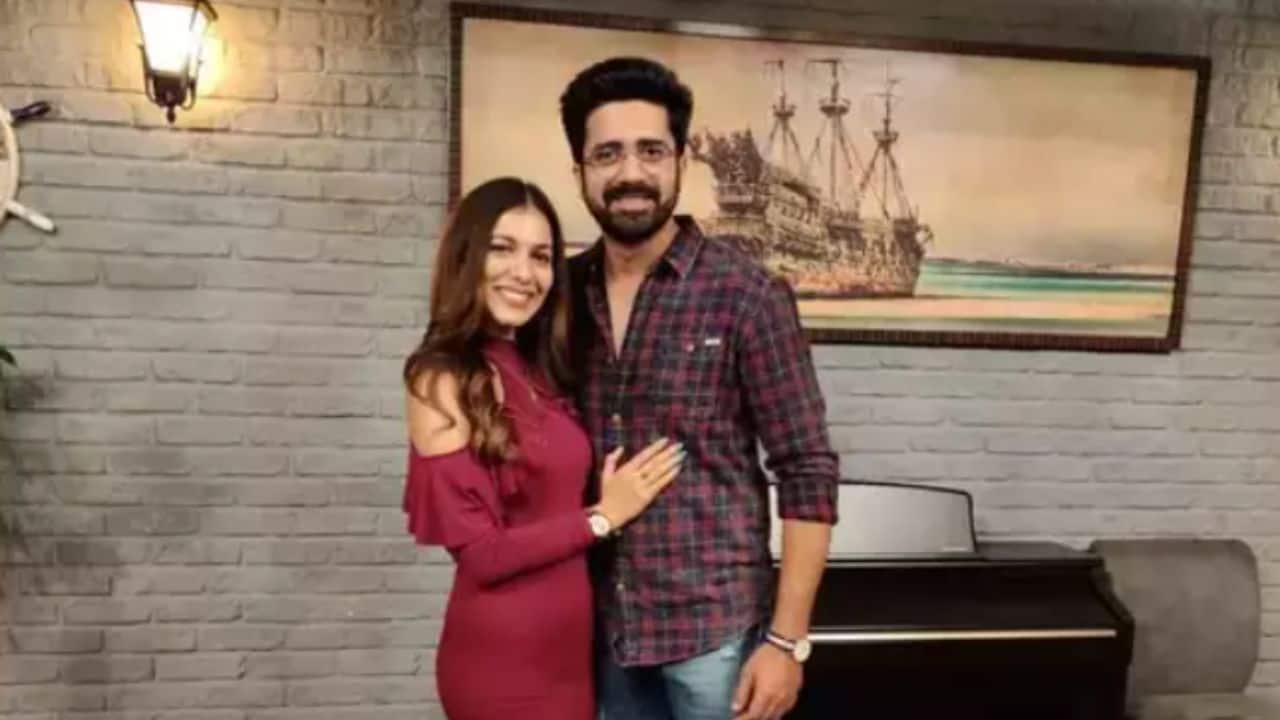 Rumours of Avinash Sachdev and Palak Purswani calling it quits had been doing the rounds since more than six months now. Palak Purswani confirmed that they had indeed separated a day back. The couple had a roka ceremony in January 2021 but troubles emerged a couple of months post that. She told ETimes that she had forgiven him for something he never thought it was appropriate to seek an apology for. Palak Purswani said she did not wish to share the details as she respected their four-year-long relationship. Now, Avinash Sachdev has spoken about the matter. He said that there were issues from both sides, and only he was not responsible for the same. Also Read – Rubina Dilaik Birthday Special: 5 times the actress made headlines for shocking reasons

Avinash Sachdev told ETimes that the topic of his split was an old one. He said that he did not wish to comment on whatever she said to the press. He reiterated that he had completely moved on from the break-up. Avinash Sachdev told The Times Of India, “That is her perspective; whatever happens is always a two-way street. Taali kabhi ek haath se nahi bajti. I appreciate the beautiful time we have spent together and I respect her and her family and that will never go away. So, yes, whatever happened was good for both of us.” Also Read – Trending TV News Today: Mohit Malik’s father passes away, Chiranjeevi to be a part of Indian Idol 12 grand finale and more

Avinash Sachdev added that a toxic relationship is not good for anyone. He said it could never be good. It is evident that the couple have moved on with no hard feelings. The actress said she was now focusing on herself and her career. Avinash Sachdev also said that he respected her and her family. The actress has removed all her romantic pics with Avinash while he is yet to do so. Avinash Sachdev divorced his wife Shalmalee Desai in 2017. They had been married for a couple of years. She is a writer and actress. Also Read – Setting aside their differences, Avinash Sachdev wishes fiancée Palak Purswani on her birthday with a romantic post – watch video