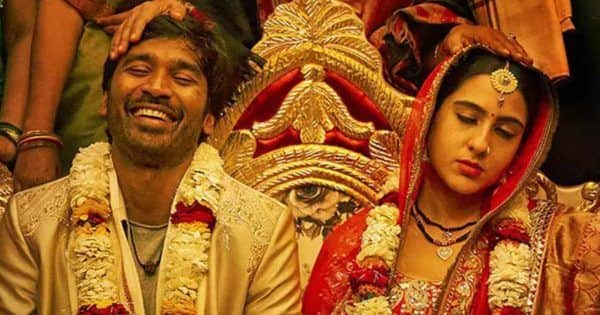 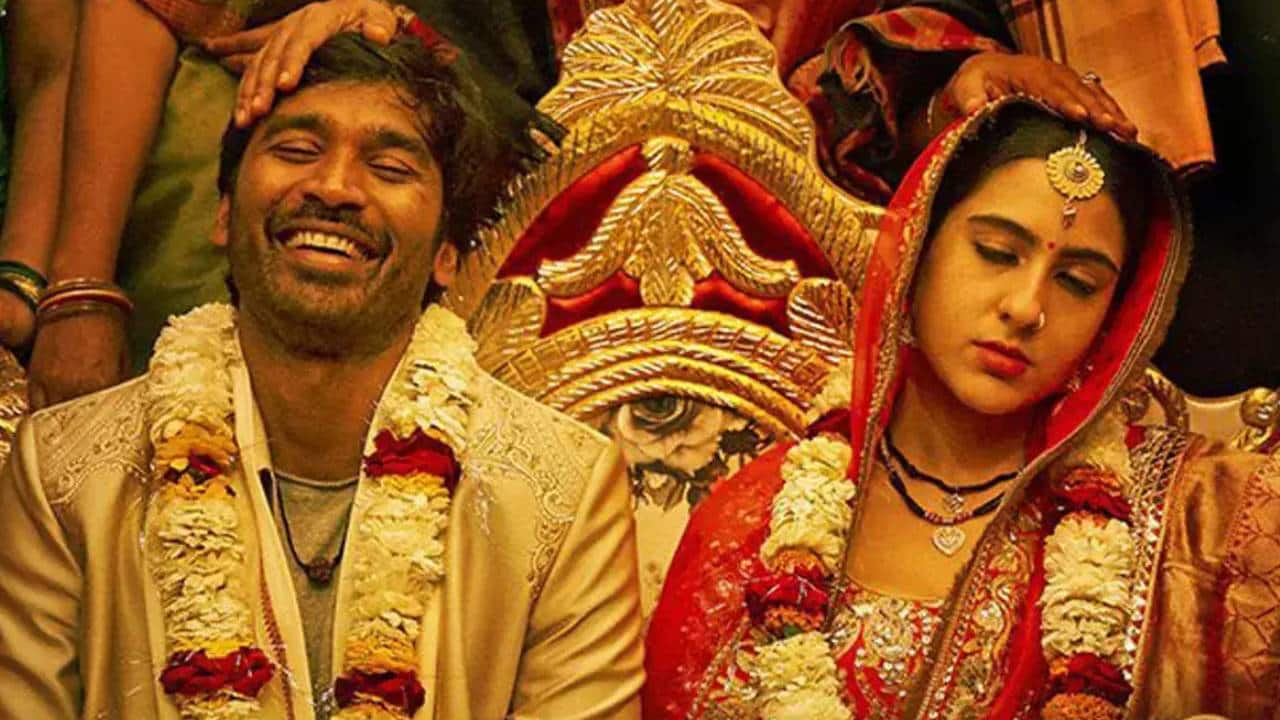 Atrangi Re starring Dhanush, Sara Ali Khan and Akshay Kumar is making hell lot of buzz among the masses. The trailer and the songs have entertained fans already. The stars are currently on their toes promoting the film. Dhanush and Sara Ali Khan recently appeared on Koffee Shots with Karan to promote Atrangi Re and candidly spoke about their journey. At one point, Dhanush also spoke about how skeptical he was with Sara coming on-board Atrangi Re. He had his reservations and even raised it to Anand L Rai. Also Read – Atrangi Re: Dhanush opens up about the special bond he forged with Akshay Kumar on set and it’ll make you love them both even more [EXCLUSIVE]

He explained that he was worried that Sara Ali Khan was cast to play such a difficult role since she is just 2 or 3 films old. He was quoted saying, “To be very honest, I was a little worried. It’s such a big role and a very difficult character to play. I asked Aanand ji, ‘How many films has she done?’ He told me 2 or 3 films, at that point of time. I was like, ‘Can she pull it off?'” He then described how Anand L Rai convinced him that Sara was perfect for the role. “Aanand ji kept telling me, ‘There is something I need and I see it in her.’ And he does. I don’t know how he cracks that. For some reason, out of nowhere, he brought me here to do Raanjhanaa. He had the conviction that this is my actor for the film. So, he must have seen something in her,” Dhanush said. He then appreciated that Sara has an appetite to learn and grow more. Also Read – The combined net worth of Shah Rukh Khan-Gauri, Deepika Padukone-Ranveer Singh, Kareena Kapoor-Saif Ali Khan and these 6 other Bollywood power couples will make your jaw drop

Sara Ali Khan essays the role of Rinku in this film who is in love with Akshay Kumar’s character but is married off to Dhanush’ character. Her song Chaka Chak has already become a blockbuster. Atrangi Re hits the theatres on 24th December. Also Read – The Kapil Sharma Show: Sara Ali Khan reveals a HILARIOUS incident on how mom Amrita Singh caught her lie courtesy the media