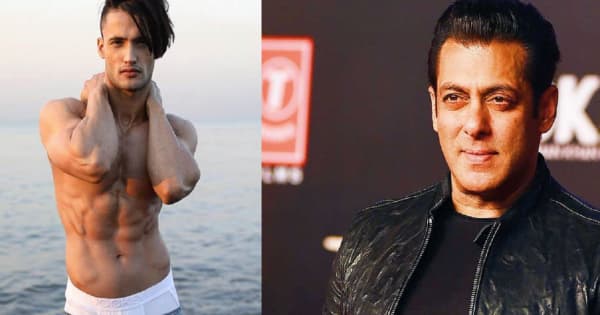 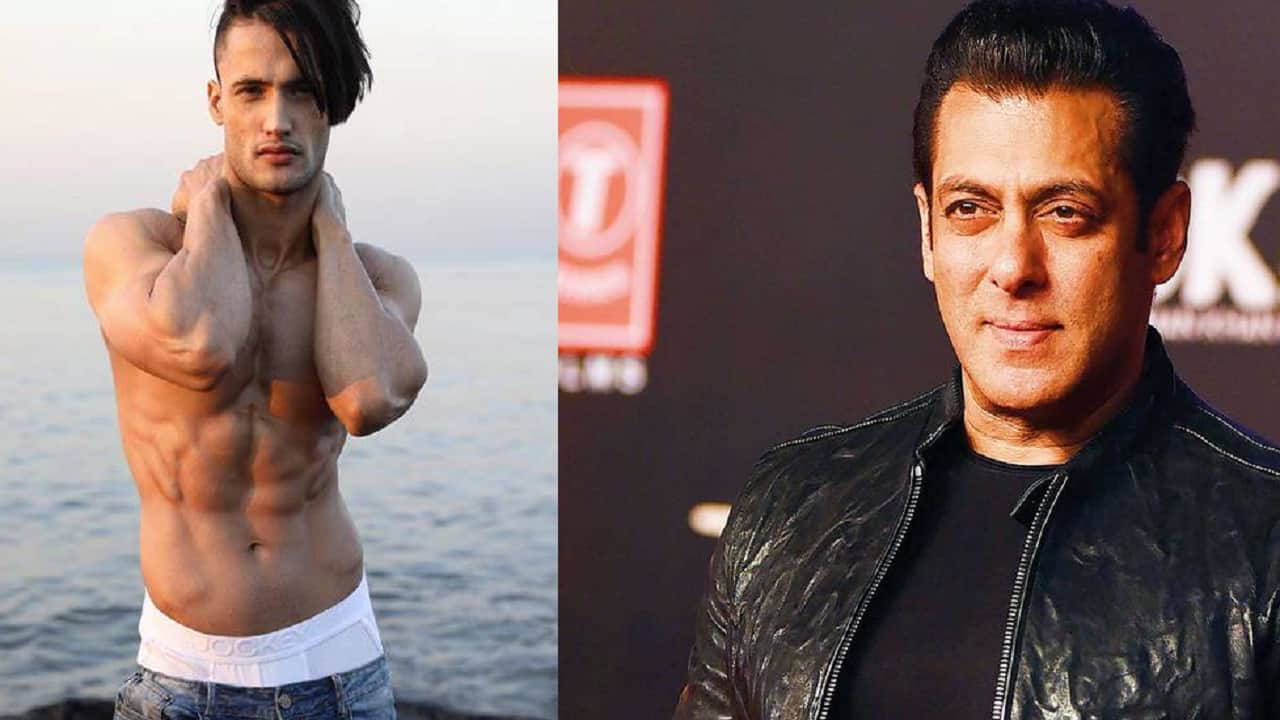 Bigg Boss 13 runner-up Asim Riaz has reportedly bagged a prominent role in Salman Khan’s film. yes! Asim has often expressed his LOVE and admiration for the superstar and even Salman was very fond of him in Bigg Boss season 13 and ever since then, they share a cordial relationship. Asim who is a huge admirer of Salman Khan has now got an opportunity to play the actor’s younger brother in his upcoming film Bhaijaan. As per reports by Bigg Boss 15 updates on Instagram,” Asim Riaz has reportedly bagged a role of Salman Khan’s younger brother in Bhaijaan and shooting of the film will start this mid-November”. Indeed this is the best news for Asim Riaz’s fans, they clearly can’t wait for this one. Asim has come a long way in his journey, he has indeed worked extremely hard to make his presence feel in the industry. He has the smallest roles and finally today his hard work has paid him off. However, till now there has been no confirmation from Asim or Salman Khan on the same. Also Read – Bigg Boss 14 contestant Eijaz Khan admits to cheating in a relationship; says ‘Maine galti ki…’

Asim gained fame with his stint in Bigg Boss 13, his love and hate relationship with late actor Sidharth Shukla’s was one of the highlights of the show. Recently Asim was brutally trolled by Sidnaaz fans after he was alleged to take a dig on her after videos and photos of attending the wedding had gone viral, later the actor clarified that he wasn’t talking about Shehnaaz but someone else knows closely. And earlier now he was once again massively trolled after he dodged a question on Shehnaaz Gill paying a tribute to Sidharth in Bigg Boss 15. His brother Umar Riaz too was a part of Bigg Boss 15 and he too become extremely popular just like his brother. Coming back to Asim bagging a role of Salman Khan’s brother in Bhaijaan, what’s your thoughts on the same. Don’t forget to drop your comments in the box below. Also Read – Rakhi Sawant says she’s not Salman Khan and it’s got something to do with cars – watch