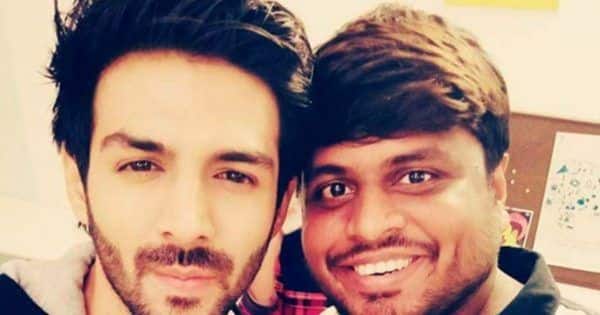 As Warren Buffett had once said, “Someone’s sitting in the shade because someone planted a tree a long time ago”. People who utilize each and every opportunity presented to them are motivated by the will to achieve success. Ashwin Salunke is a man who believes in opportunities and hard work. His growth from watching Bollywood to being a part of it is impeccable. Also Read – Chandigarh Kare Aashiqui first weekend box office collection: Ayushmann Khurrana and Vaani Kapoor’s film gets the audience to theatres, collects a DECENT amount

Ashwin Salunke stands as the Channel Head and Executive Producer of RVCJ Media. He is the backbone of RVCJ Media. Ashwin’s technical knowledge and creative perspective with his immensely talented team have given the audience over 200 YouTube videos, most of them in partnership with numerous famous brands, four web series, and more than 30 ad films. Some of his most noted web series include ‘Wrong Number’, and ‘Friend Request’. Moreover, his latest ongoing web series ‘Khatta Meetha’ has raised the bar for other creators. His years of experience and irreplaceable leadership qualities have made him a persistent and successful player in the YouTube game. Also Read – Vicky Kaushal-Katrina Kaif Wedding: Ranbir Kapoor gifts diamond necklace worth Rs. 2.7 crores; Salman Khan surprises couple with a Range Rover worth Rs. 3 crore – check newlyweds’ most expensive gifts

However, his contribution to the Bollywood industry makes him the polished and shiny gem not found elsewhere. Ashwin has worked with various Bollywood celebrities like Shah Rukh Khan, Dhanush, Ayushmann Khurrana, Kartik Aaryan, Kriti Sanon, etc., helping them reach their audiences. Also Read – Akshay Kumar praises his Atrangi Re co star Dhanush, ‘I look up to your Amazing talent’, shares a selfie with him 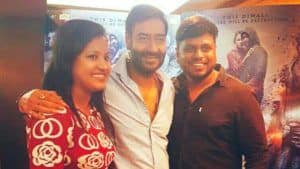 He and his team members are responsible for all the promotional videos on their RVCJ Media YouTube channel as ‘Harry Met Sejal’, Guest in London, Shivay, Stree, Badhai Ho, Judwa 2, and so on. Moreover, he promotes new talents by providing them with a platform. Unlike others, he has a clear goal in his mind of what he wants to do in life. His passion for his profession helps him think out of the box and makes him stand out in the crowd. He has a dream to produce movies and be a part of the big screen. 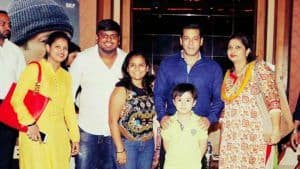 Ashwin Salunke requotes the famous words of Stanley Kubrick which says, “A film is – or should be – more like music than like fiction. It should be a progression of moods and feelings. The theme, what’s behind the emotion, the meaning, all that comes later”. He loves creating stories and putting life into them. He has plans to launch a new YouTube channel in the upcoming months that will be focusing only on Bollywood celebrities. He wants to feature all the bigshot personalities, including great actors and directors, of the industry in his channel. His passion and love for stories are the golden traits one must learn and put into action in their life.