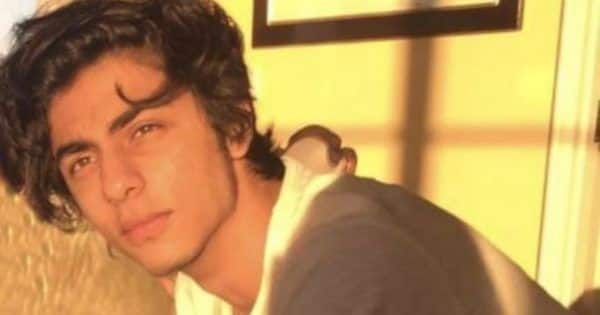 Shah Rukh Khan’s son Aryan Khan was the biggest newsmaker of 2021 albeit for a controversial reason. He was granted bail by the Bombay High Court after the NCB detained him alleging use of banned substances. However, no recovery was made from him and Aryan Khan was given a clean chit. But Aryan Khan’s passport is now with the NCB and he cannot travel out of the country. This is definitely a hindrance for his career. Theviraltime spoke to renowned astrologer Anant Patwa on what 2022 holds for the star son. This is what he had to say… Also Read – Salman Khan’s Tiger 3 to get delayed because of Shah Rukh Khan’s Pathan – Read Deets 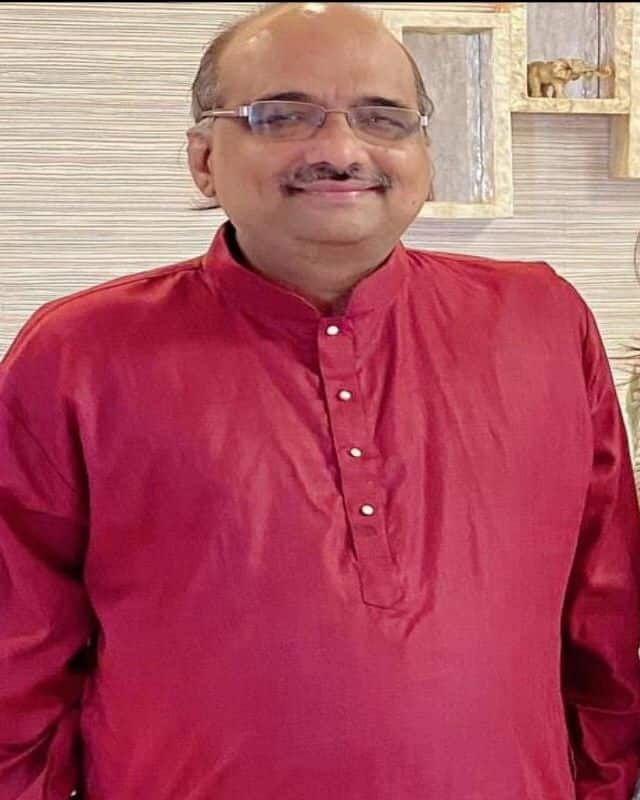 Patwa says, “Aryan Khan is born under the Aries moon. Now, Aries is the sign of a war commander and is governed by Mars. People who are under the influence of Mars tend to lose their temper easily. In October 2021, due to a negative Jupiter he suffered but it was the same planet, which saved him. In 2022, he will be very introspective and cut off ties with friends whom he feels are not ‘good company’. But success is a little elusive for Aryan Khan right now because of the sun’s transit in Libra. He has to consider his father as his mentor and imbibe his virtues. With hard work and earnestness he can overcome this negative energies in his life. Aryan Khan’s positive phase will start after August 22.” Also Read – Films starring Shah Rukh Khan, Kangana Ranaut and more stars you can watch on OTT to get over heartbreak

When we asked him about Aryan Khan’s debut as an actor, or his foray into Bollywood, Patwa said it will take time. Fans need to be patient. “Jupiter is now revolving around Aries, this means that he will iron out his weaknesses by 2023. He will surely learn from his mistakes and improve his aura. Aryan Khan will benefit from dad Shah Rukh Khan’s advice as his Sun is the lower house. I foresee his career more as a Bollywood writer or filmmaker than as an actor. Aryan Khan should wear a Pearl it will bring composure in mind. These three years predict struggle but 2025 will be a landmark year. He will prove to the world that he is the son of superstar Shah Rukh Khan.”