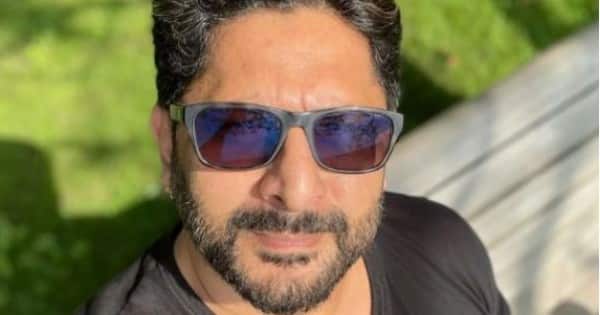 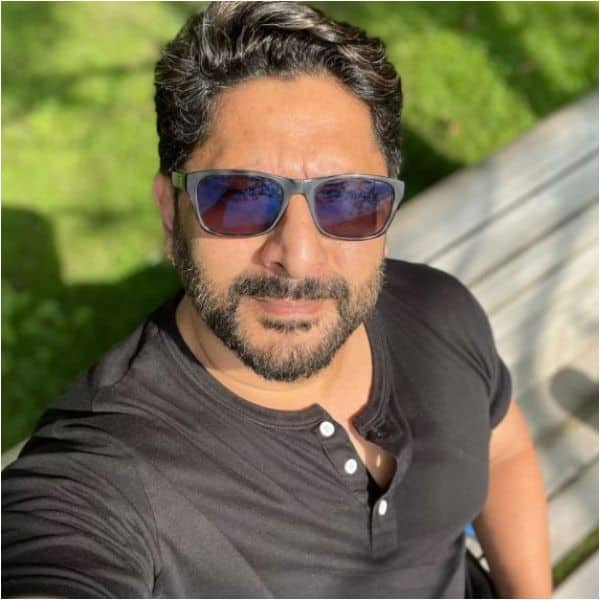 Arshad Warsi had built his forte in Bollywood as one of the funniest actors on screen as also someone who’s adept at playing strong supporting characters, which, more often than not, leave as big an impression as that of the lead hero, many times due to the funnyman himself rising above the script and adding his own quirks to a role. However, there’s a flip side to this, too. Arshad Warsi is so well known for his supporting and comic roles that many forget he debuted as a lead hero in Amitabh Bachchan Corporation Limited’s Tere Mere Sapne – a movie which, contrary to the populous narrative today, did above-average business at the box office. Despite that, be it due to destiny or a combination of other factors, Arshad Warsi’s career as a leading man never took off in Bollywood. Also Read – Bachchhan Paandey star Akshay Kumar REFUSES this movie with costar Kriti Sanon in full public view – deets inside

The actor recently made his presence felt at the Bachchhan Paandey press conference today, 9th March, at Mumbai’s prestigious Inorbit Mall in Malad in the company of costars Akshay Kumar, Kriti Sanon, Jacqueline Fernandez, Arshad Wari and the Director of the movie, Farhad Samji. The quintet arrived for a press conference presence before a huge media contingent. At the press con, Arshad and the rest of the celebs on stage were asked by a journalist who were their godfathers in the industry, considering one of Akshay Kumar’s punchlines in the movie goes by: “Mujhe bhai nahi, godfather bolte hai”. Also Read – The Kapil Sharma Show: Bachchhan Paandey star Akshay Kumar FINALLY clears the air on his ‘tiff’ with Kapil Sharma

Not to anyone’s surprise, Arshad promptly said that Amitabh Bachchan corporation and Joy Augustine (the Director of Tere Mere Sapne) were his godfathers since they had launched him, but soon after, much to everyone’s surprise, added that they also didn’t support him after his debut. Ouch! We can only guess further what the actor meant by that as merely passed the mic on to Jacqueline Fernandez seated next to him without elaborating his statement. Akshay Kumar was also asked about his alleged tiff with Kapil Sharma at the same media event and sans batting an eyelid, the superstar replied that it’s nothing but made-up stories and that’s all perfectly fine between him and Kapil. Also Read – Bachchhan Paandey: Akshay Kumar reveals the one place where his onscreen aggression fails to work

Bachchhan Paandey is produced by Sajid Nadiadwala’s Nadiadwala Grandson Entertainment and jointly distributed by Zee Studios and Anil Thadani’s AA Films. It also stars Pankaj Tripathi, Abhimanyu Singh, Sanjay Mishra, and Prateik Babbar. The movie is all set to release in theatres on 18th March as a grand Holi release.