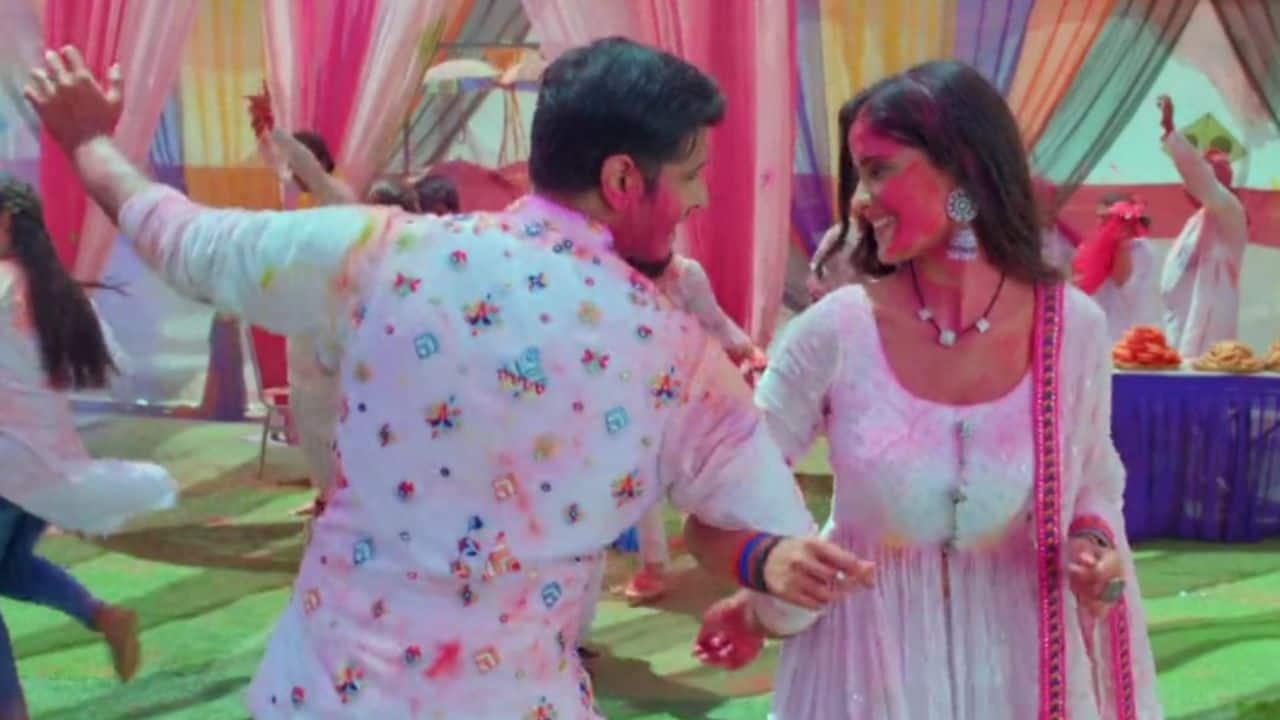 Ghum Hai Kisikey Pyaar Meiin are really hoping for the day when Virat (Neil Bhatt) and Sai (Ayesha Singh) will confess their love. It has been around 400 episodes and it is yet to come. The discord between Sai and Virat has grown as the latter is not ready to explain the circumstances around Shruti (Shafaq Naaz). He has been leaving to meet her at odd hours much to her dismay. In the coming days, we will see that Sai will finally take a decision to leave the Chavan residence. This will bring more troubles for Virat as Ashwini, Bhavani and Ninad will slam him. Also Read – TV News Weekly RECAP: Shehnaaz Gill’s dance video goes viral, Asim Riaz’s tweet creates controversy, Bigg Boss 15 and more

As we know, there seem to be immense trust issues between Sai and Virat. None of them wholly believe in one another. Virat has tried to learn from his mistakes but he ends up repeating some of them. Also, Pakhi (Aishwarya Sharma) looks for every opportunity to drive a wedge between the couple. It has been days but fans have not seen some peaceful romantic moments between the cute couple. Many fans feel that Sai should leave the toxic Chavan mansion and start life afresh. As of now, she has to deal with a couple of other women. But then we did hope better for them. Also Read – Ghum Hai Kisikey Pyaar Meiin 5 major Upcoming twists: Pakhi to shower Sai with TAUNTS, Sadanand’s entry to leave Virat surprised and more

In this fight between Sai and Virat, whom are you siding with? You do feel that she deserves a better man than Virat Chavan? Or do you see a good future for the two as a couple? Take our poll and let us know… Also Read – Trending TV News Today: Shivangi Joshi and Mohsin Khan reunite, Neha Kakkar-Rohanpreet trolled for airport PDA