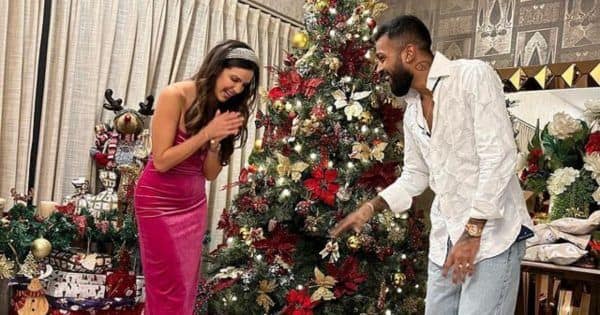 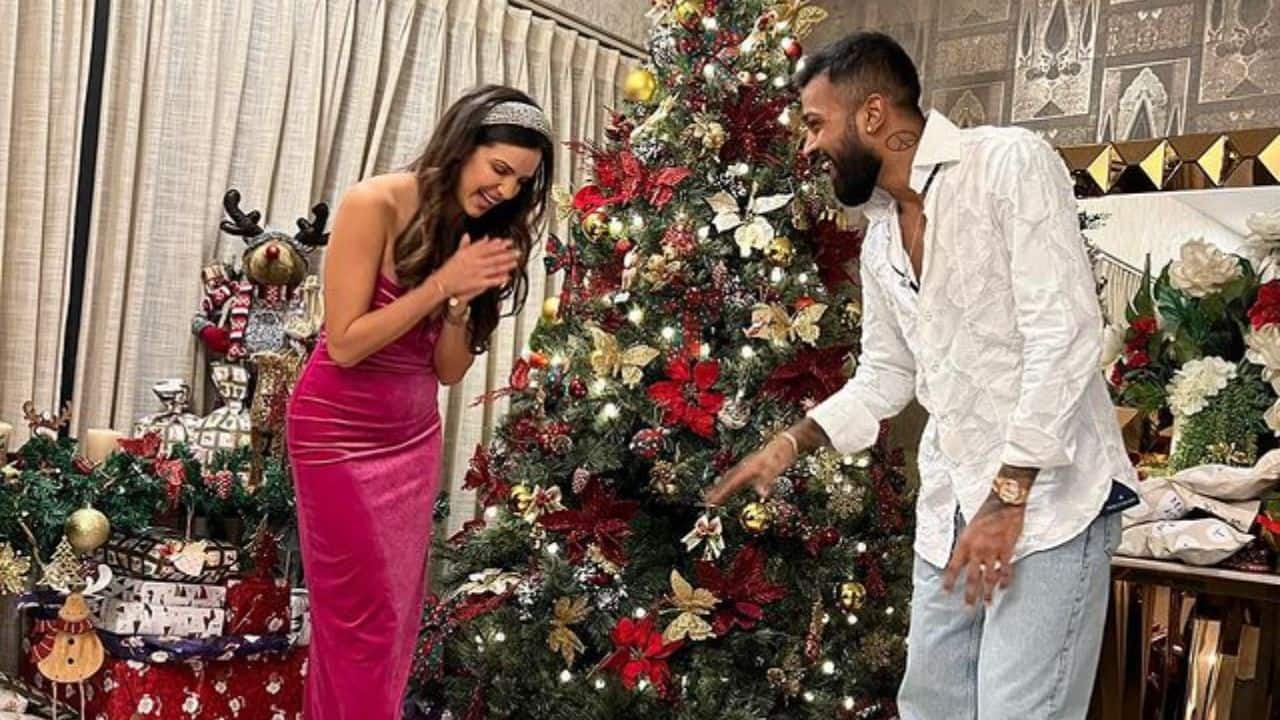 Hardik Pandya and Natasa Stankovic celebrated Christmas in a grand manner. The couple shared a number of pictures where we could see Natasa Stankovic in a plum coloured velvet dress. The dress was a tight-fitting one and it looked like Natasa Stankovic had a tiny baby bump. People began speculating if Natasa Stankovic and Hardik Pandya were going to become parents once again. Some even started trolling the couple. They are parents to a son, Agastya who was born in 2020. Well, a friend of the actress has now revealed if Natasa Stankovic is indeed pregnant or not. This is what the person said. Also Read – Trending OTT news today: Radhe Shyam to have ‘pay-per-view’ OTT release, Anushka Sharma to make comeback with Chakda ‘Xpress and more

A friend told a leading media house that Natasa Stankovic is not pregnant to his knowledge. But the person said that he was unaware if Natasa Stankovic and Hardik Pandya were in process of planning for a second baby. The person said it would be wrong for him to divulge more information until the two decide to break their silence on the matter. It seems when the person told Natasa Stankovic about her rumoured pregnancy she could not stop laughing. The couple had been dating for a year till they got engaged at the start of 2020. Also Read – Chakda Xpress, Shabaash Mithu, Prithviraj and more; biopics to look forward to in 2022

The two got married in a small ceremony in March 2020. They could not have any big celebrations due to the lockdown. Agastya their son was born in July 2020. People had trolled them immensely for becoming parents before wedlock. Hardik Pandya and Natasa Stankovic met at a party in 2019 and were inseparable post that. Rumours of them being a couple started in the same year. The actress was earlier in a relationship with Aly Goni. They broke up due to cultural differences. The two also took part in Nach Baliye 9. Natasa Stankovic and Aly Goni continue to be friends. Agastya Pandya is one of the most followed cricketer kids right now along with Anushka Sharma and Virat Kohli’s baby girl, Vamika Kohli. Also Read – Before Anushka Sharma in Chakda ‘Xpress, Kangana Ranaut, Taapsee Pannu and more actresses who have played sportswoman in movies