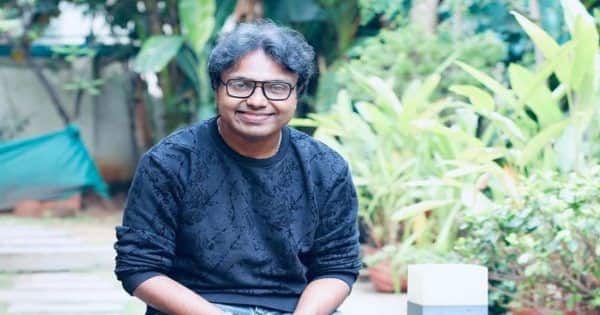 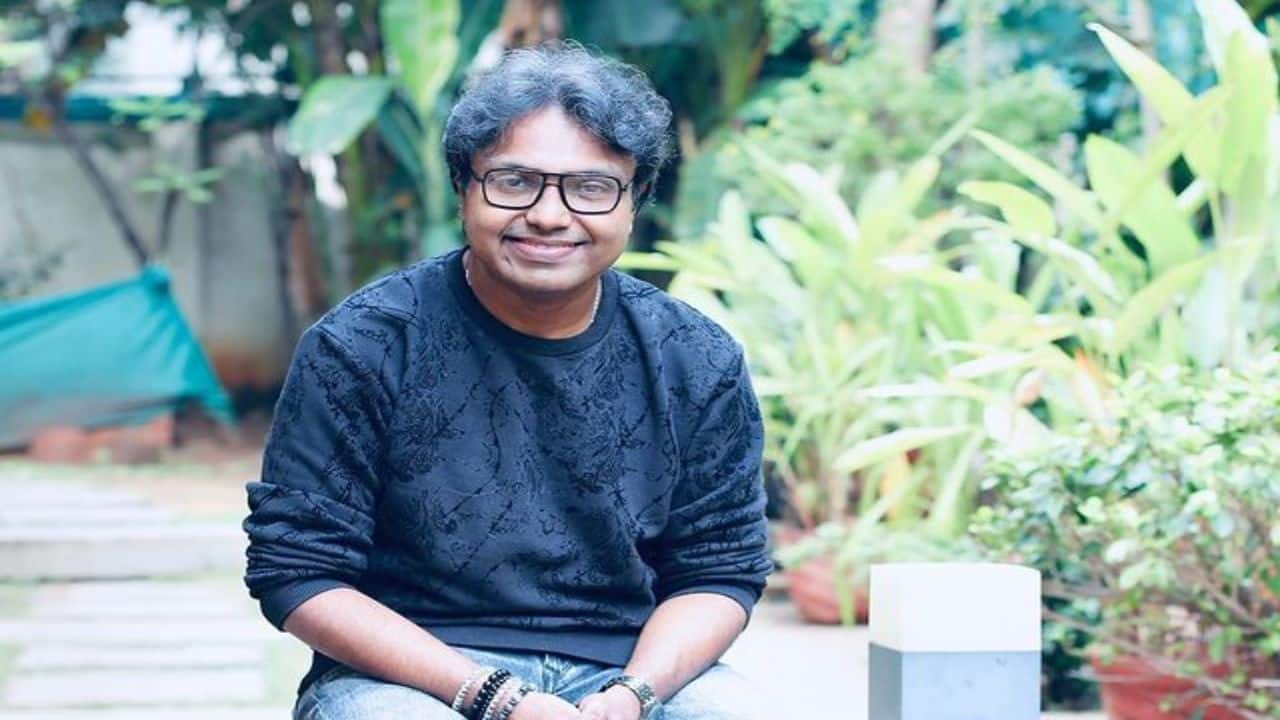 It is sad news for all of Tamil music composer D Imman. He has announced his separation from his wife, Monicka Richard. The couple had been married for 13 long years. He made the news official on his social media handle. He wrote, “I have legally divorced by mutual consent as of November 2020 and are no longer husband and wife.” The music composer thanked his friends and fans who had been supportive of them all through. It seems the couple decided to divorce with mutual consent. Fans sent him reassuring messages saying they hoped he did be strong for the sake of his two daughters. Also Read – Samantha Ruth Prabhu, Nayanthara, Rashmika Mandanna and other South actresses who have INTERESTING films lined up in 2022

D Imman’s message further read, “To all my well wishers and ardent music lovers who have been supportive all along, I am truly grateful for that. As life takes us on different paths, Monicka Richard and I have legally divorced by mutual consent as of November 2020 and are no longer husband and wife. I request all our well wishers, music lovers and the media to give us our privacy and help us to move on and move forward. Thanks a lot for your understanding, love and support -D Imman.” Also Read – Trending South News Today: Nani REACTS to Shahid Kapoor’s Jersey remake, Rajinikanth praises Ranveer Singh’s 83 and more

It seems the couple got a formal divorce in November 2020. But Imman decided to make the news public now. They had been together for more than a decade. Monicka Richard and he got hitched in 2008. She is a computer engineer by profession. The couple have a two daughters, Veronica Dorothy and Blessica Kathy. Professionally, Imman’s last film Annaatthe was a huge hit. The movie that had Rajinikanth, Nayanthara and Keerthy Suresh in lead roles was a hit and the musical score was loved by audiences. The movie released on November 4, 2021. Also Read – Rajnikanth watches Ranveer Singh’s 83 and his reaction will make the young star very proud!

This is the second big separation news coming from the South. We read about the split of Naga Chaitanya and Samantha Ruth Prabhu in October 2021. Their relationship also ended after a decade.

Bollywood Akshay Kumar gets all poetic as he wishes Twinkle Khanna a very Happy Birthday; wifey is all hearts Theviraltime
Bollywood Janhvi Kapoor stands out like a desert rose in her recent photoshoot; celebs flood her with compliments — view pics Theviraltime
Advertisement