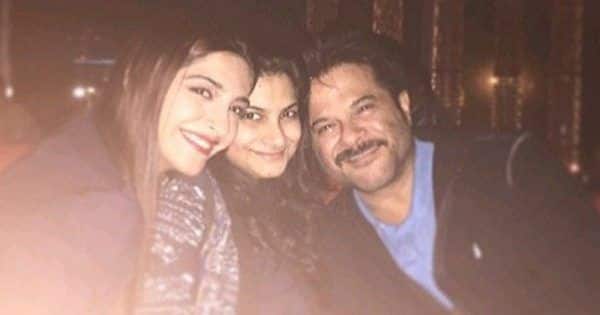 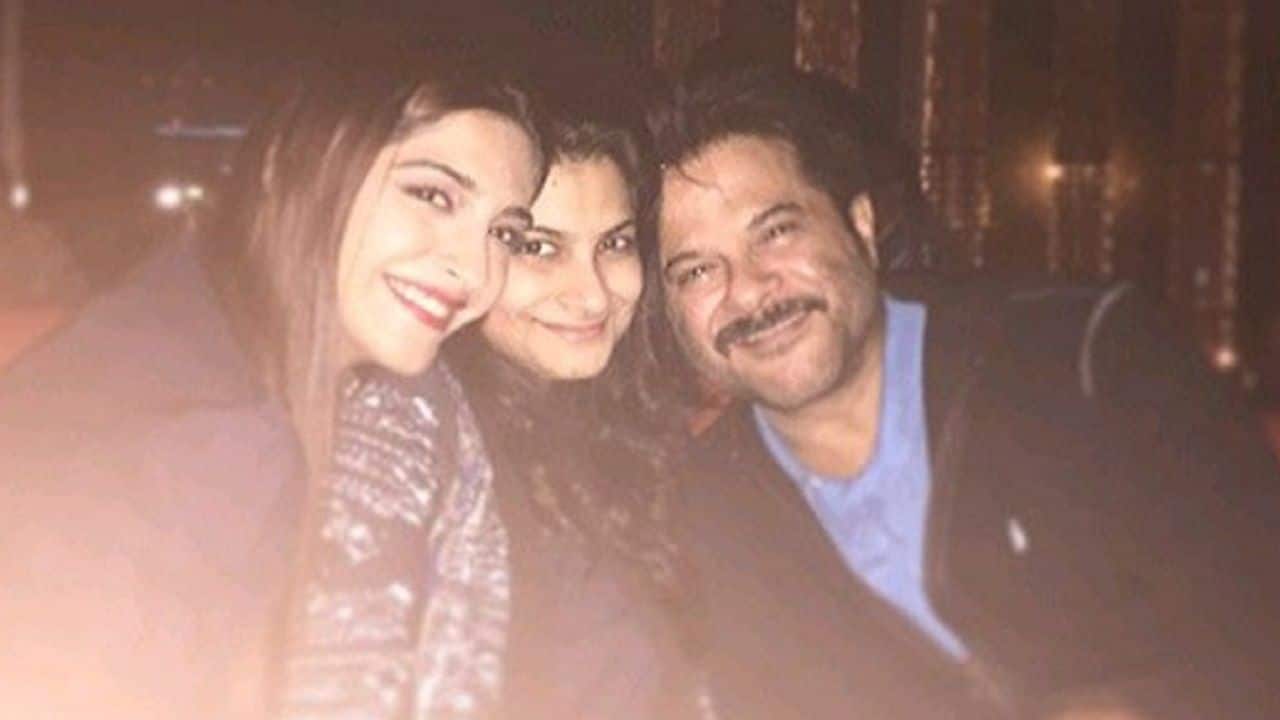 It’s ain’t easy to set a new life with your partner as one as to pay price (especially girls) by staying away from their parents forever. Wonder why till now this old tradition is followed. Despite Bollywood being way ahead of its time, it still follows some rituals that are old enough to be renewed. And one of them is a girl getting married and leaving her parents house. Also Read – The combined net worth of Shah Rukh Khan-Gauri, Deepika Padukone-Ranveer Singh, Kareena Kapoor-Saif Ali Khan and these 6 other Bollywood power couples will make your jaw drop

Anil Kapoor’s daughters Sonam Kapoor and Rhea Kapoor are now married and staying away from the family. Both the girls often post pictures expressing their emotions of how much they miss their family. Also Read – Priyanka Chopra Jonas, Deepika Padukone and 8 more actresses who set the internet on fire with the braless trend

Rhea Kapoor shared a childhood picture with Sonam with the caption, ” THE OGS FOREVER #fashionkillas.” Sonam who is staying in London after getting married to Anand Ahuja, soon commented on the post, ” Miss you so much”. Also Read – Trouble in Anil Kapoor – Sunita Kapoor’s paradise due to Kangana Ranaut? Fact Check

It was their dad Anil Kapoor whose comment won many hearts. The father of the daughters had the sweetest reply and many are still aww-ing over it, ” “The bestest girls / daughters / friends of mine.”

Sonam who got married to her love of her life Anand back in 2018 in one of her interview spoke about her life in London, ” I like the freedom here. I make my own food, clean my own space, shop for my own groceries. Sonam was brutally trolled for her freedom in London comment, however the actress never aid any heave to the negativity and has been living her life extremely happy and on her terms.

Sonam and Anand were dating for a long time and talking about the difference after marriage, in an interview she said, ” No different at all. Anand and I were engaged for a year before we were married. And before that, we were seeing each other for a while. I was sure he was the one for a very long time. Marriage was just a formality. I am lucky to have married my best friend. Much before the marriage, we knew well enough to know what we wanted to spend the rest of our lives together.