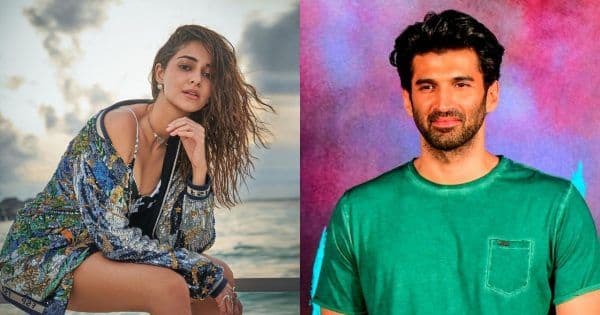 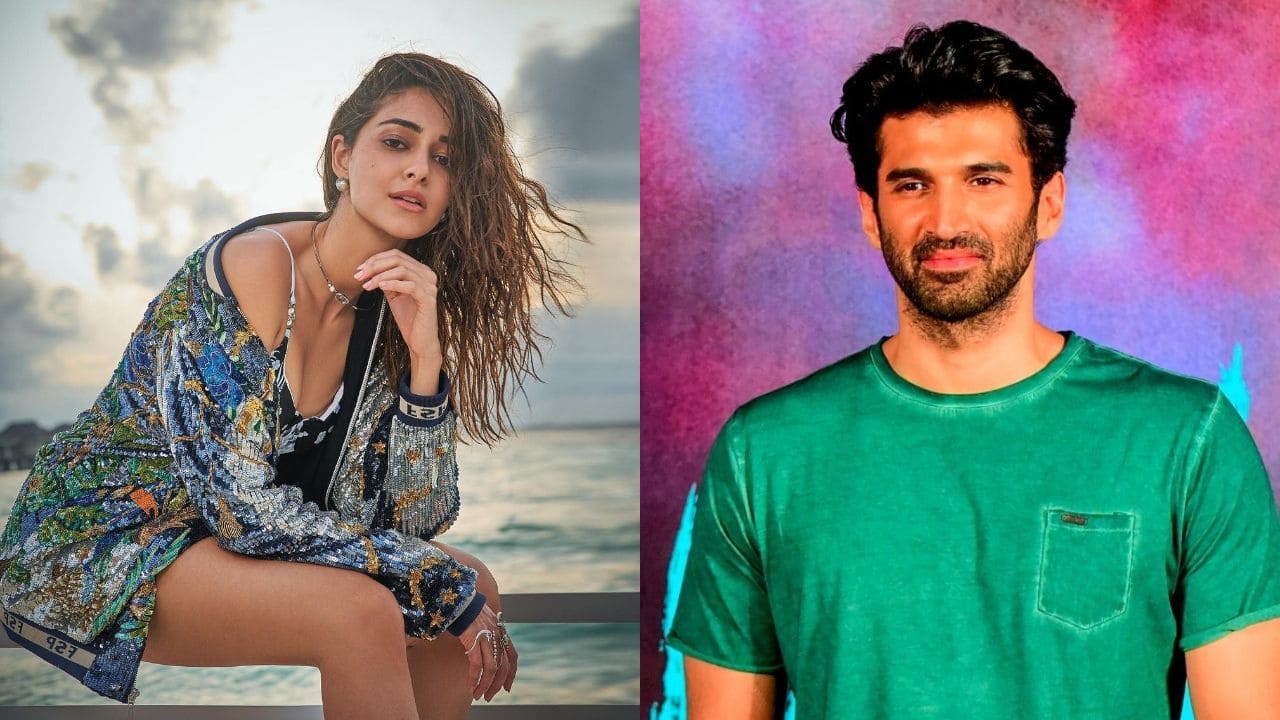 From Ananya Panday vibing to Gehraiyan by the sea shore and Aditya Roy Kapur’s digital debut going on floors to Kirti Kulhari revealing if people might avoid COVID-19 vaccines after watching Human, Putham Pudhu Kaalai Vidiyaadhaa receiving a huge thumbs up and Akhanda’s digital release date; it’s time to take a look back at all that went down today in the web world today. Here’s all what grabbed headlines to make it to the trending OTT news today… Ergo, it’s time to make a note of the biggest newsmakers from the digital space who’ve made it to the trending OTT news today. Also Read – Pushpa, Akhanda, Vakeel Saab, Jathi Ratnalu – check out the ten HIGHEST GROSSING Telugu movies of 2021 at the box office

So, without further ado, here are the OTT newsmakers of 14th January 2021:

Ananya Panday vibes to Gehraiyan by the sea shore

Ananya Panday recently took to her official Instagram handle to share pictures of herself enjoying by the sea shore, vibing to the feel of her upcoming release, Gehraiyaan. She flaunted her beach look, which is enough to make any one wanting a vacation soon, but it also seems like she’s dropping a hint for an upcoming song from the movie. Also Read – Naagin 6: Ekta Kapoor REFUTES rumours of casting Rubina Dilaik, Tejasswi Prakash; says, ‘Just recovered from COVID-19’ – watch video

Aditya Roy Kapur’s OTT debut, the official adaptation of the most critically acclaimed and widely watched British miniseries, The Night Manager, has apparently gone on floors. Incidentally, word is that Hrithik Roshan was initially considered for this part. Also Read – Raj Kundra RETURNS to Instagram with zero posts; not even following Shilpa Shetty and son Viaan

Actress Kirti Kulhari exclusively spoke to Theviraltime about her new Disney+ Hotstar web series, Human, addressing the whether people might refrain from taking the new COVID-19 booster after watching her show, based on human drug trials.

On the auspicious occasion of Pongal, Sakranti, Bihu and Lohri, Amazon Prime Video treated its audience to the Tamil anthology series, Putham Pudhu Kaalai Vidiyaadhaa, putting forward heartwarming and soul stirring stories from lockdown, which has got a massive thumbs up both from the audience and critics.