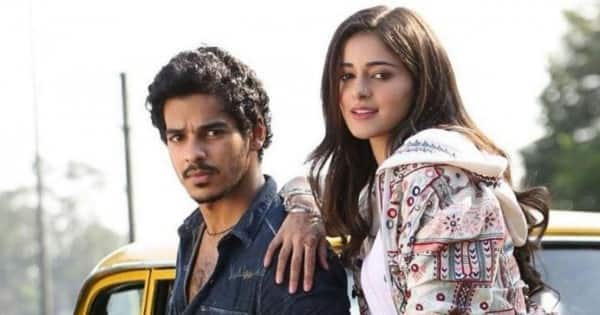 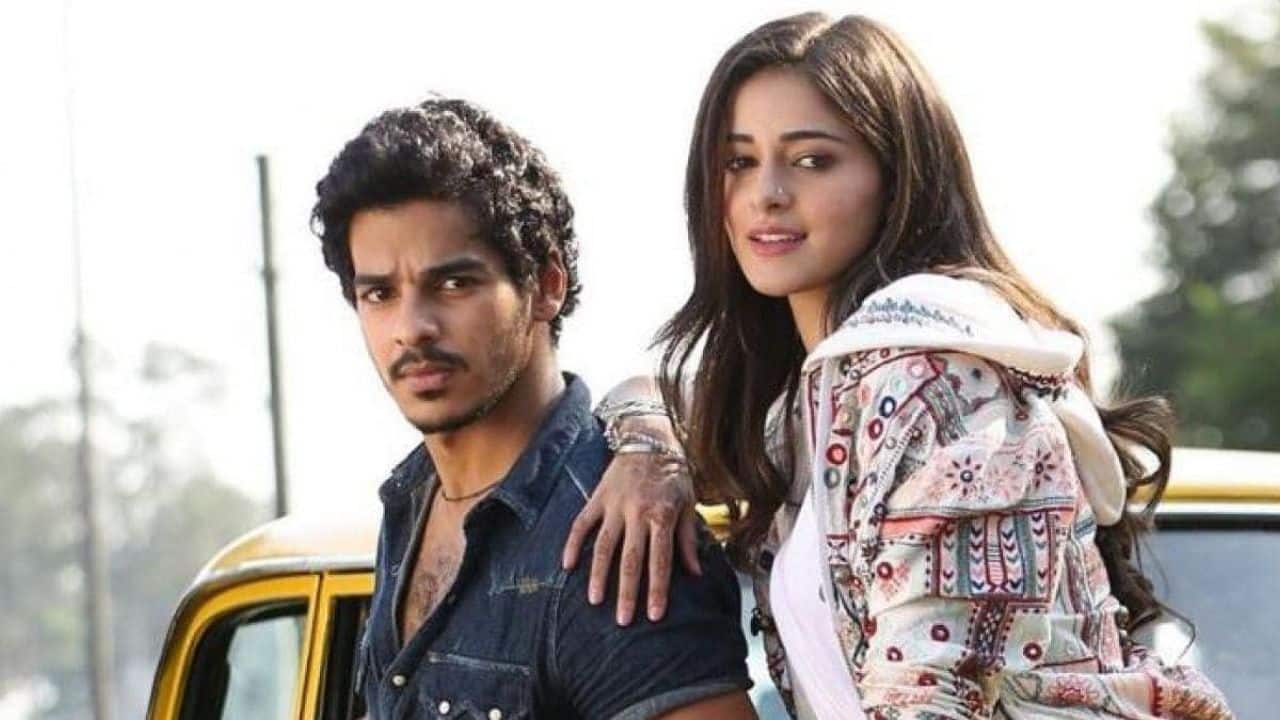 Bollywood actors Ananya Panday and Ishaan Khatter celebrated New Year at the Ranthambore National Park in Rajasthan. The two have been rumouredly going strong for a while now and fans are eagerly waiting for them to make an official announcement. Recently, the two were returning together at the airport. Well, according to a news portal, Ananya and Ishaan are in love. Yes, you read that right. If reports are to be believed then, the couple wants to keep their romance private and low-key. Both Ananya and Ishaan are inseparable and their bond is getting stronger with each passing day. Ishaan and Ananya’s romance rumours surfaced on social media a few years ago. The two were seen playing the role of lovers in Khaali Peeli and their sizzling hot chemistry was loved by the fans. Ishaan and Ananya’s friendship gradually turned into a thick friendship and within no time, cupid’s arrow struck them. Also Read – Priyanka Chopra beats Salman Khan to become most followed celebrity on Instagram; check complete list

Well, both Ishaan and Ananya have been tight-lipped about their relationship and have refrained from speaking about it. Moreover, it was also stated that Ishaan was Ananya’s pillar of support when she was summoned by the Narcotics Control Bureau (NCB) last year. Also Read – Katrina Kaif flaunts her mangalsutra in happy pictures from her ‘home sweet home’; we miss Vicky Kaushal in the frame

On the work front, Anaya Panday will soon be seen in Gehraiyaan co-starring Deepika Padukone and Siddhant Chaturvedi. She will also be seen in Liger alongside Vijay Deverakonda. Ishaan will be seen in Phone Bhoot with Katrina Kaif and Siddhant Chaturvedi. He also has Pippa in his kitty and will be seen alongside Mrunal Thakur, Priyanshu Painyuli, and Soni Razdan. Also Read – Vicky Kaushal’s father Sham Kaushal’s workout video goes viral; netizens say, ‘Bahu Katrina Kaif ka asar hai’

Bollywood Singer and Director Raj Singh creates a legacy of his own in music and entertainment Theviraltime
Bollywood Adivi Sesh starts dubbing for his big Hindi debut, takes all Covid-19 precautions Theviraltime
Advertisement