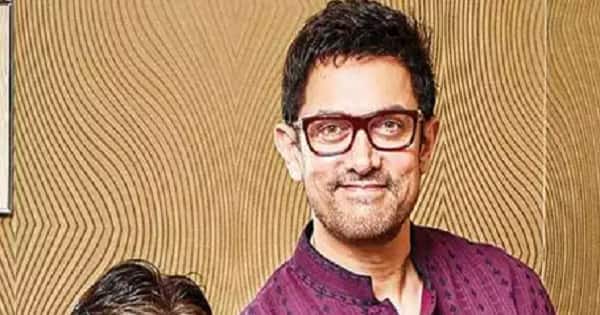 Amitabh Bachchan’s shocking observation about Aamir Khan; says, ‘He has a habit of getting over-excited’


Did Amitabh Bachchan take a dig at Aamir Khan? 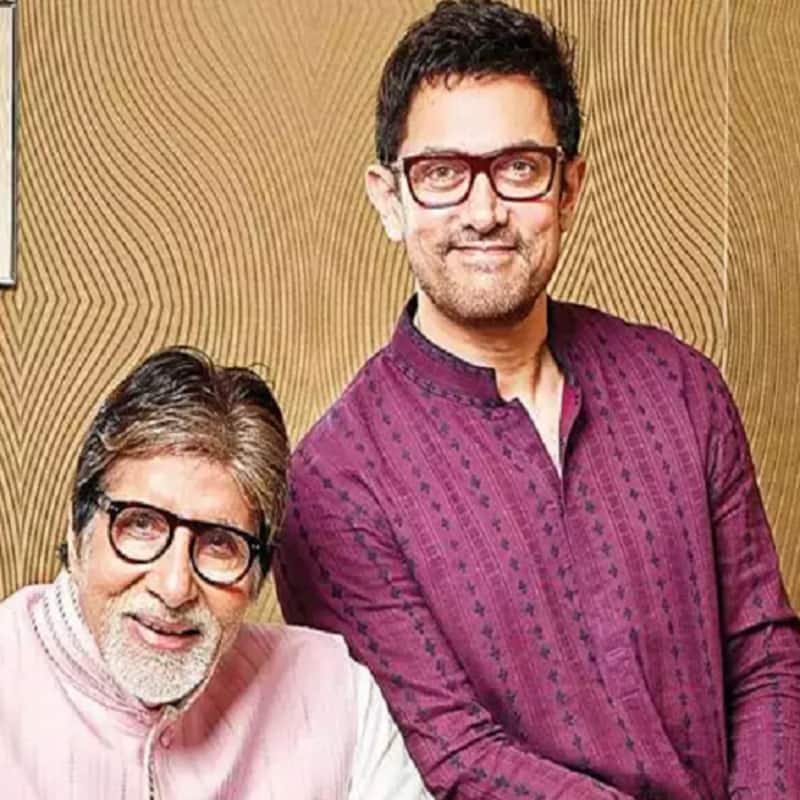 Aamir Khan, we wonder if you are aware of this opinion about you by Amitabh Bachchan. The megastar recently n an interview said that Aamir Khan has a habit of getting over-excited about everything. Aamir Khan recently had praised Amitabh Bachchan for his performance in Jhund. When asked Mr Bachchan about this game, in n interview with Bollywood Hungama he said, ” Aamir always has the habit of getting over-excited. But I thank him for it. I think Aamir has always been a very good judge of films. So, I am deeply obliged that he had such kind words to say about the film.” Aamir is often trolled for being more expressive. In fact when he had seen the last film of Imran Khan and Kangana Ranaut’s Katti Batti he was seen crying while leaving the screening and was massively trolled for the same. Recently the Jhund makers hosted a special screening for Aamir Khan where he was spellbound by the performance of Amitabh Bachchan and said, ” What a film. My God. Bohut hi behtareen film hai (It’s an amazing film). He was later seen wiping his tears by his T-shirt sleeves and he even gave a standing ovation. Aamir even partied his Thugs Of Hindostan co-stars work and said, “What work he has done! He has done great films in his career. But this is one of his best films. One of his greatest films”. Also Read – Trending Entertainment News Today: Jacqueline Fernandez gets Shilpa Shetty’s support amid controversies, Arshad Warsi says Amitabh Bachchan corporation didn’t support him and more

Jhund is directed by Nagraj Popatrao Manjule and is based on the life of Vijay Verse a retired sports teacher who was a founder of an NGO called Slum Soccer. While Amitabh played the role of Vijay and he is absolutely amazing in it. What you watched the film yet? Also Read – Bachchhan Paandey: Arshad Warsi makes SHOCKING revelation; says Amitabh Bachchan corporation never supported him after launching him