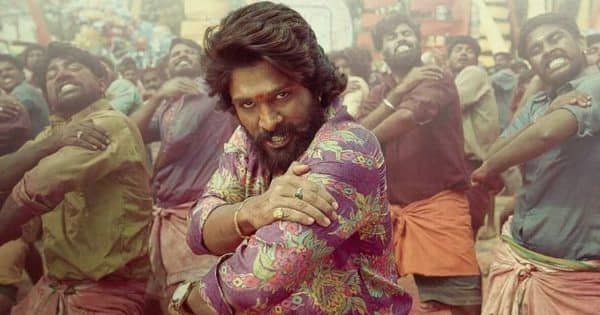 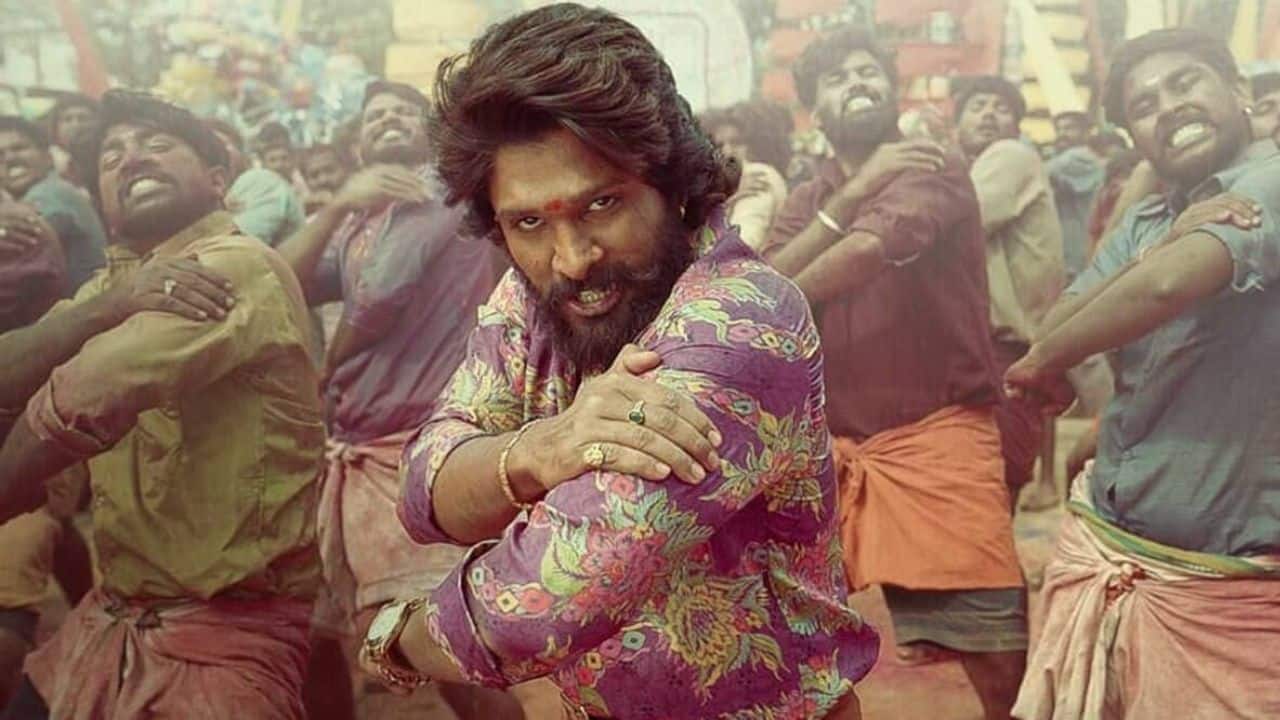 Allu Arjun’s Pushpa: The Rise was easily one of the most anticipated movies of 2021, and boy has it lived up to expectations and then some. The film, costarring Rashmika Mandanna and Fahadh Faasil, and directed by Sukumar, with music by Devi Sri Prasad, hit the big screen on 17th December 2021, and Pushpa has since stormed the box office worldwide to end up as a bonafide superhit in all territories both domestic and overseas. And when we say all territories, it’s because the movie has finally achieved the ‘superhit’ tag in the Hindi belt, too, come its fourth week, where it’s still doing rollicking business and has now breached the 80-crore threshold. Also Read – Pushpa The Rule: Allu Arjun and Rashmika Mandanna film’s shoot, release date, OTT streaming and more details out

The business a dubbed-Telugu movie like Pushpa is raking in its fourth week continues to stun the trade as this has been unheard of for every Bollywood movie in 2021 other than Sooryavanshi. While a decent chunk of the Hindi market is still working well for the Sukumar directorial, it’s Maharashtra and Gujarat where the film is enjoying a dream run. At this rate, the 100-crore nett mark could still be a possibility for the Allu Arjun starrer. Also Read – Samantha Ruth Prabhu shares a super interesting workout video; challenges fans to level up

The lack of competition at the box office at present, with Jersey being postponed, 83 nearing the end of its run, Spider-Man: No Way Home almost having exhausted its theatrical legs albeit after a blockbuster performance, and no new releases on the horizon with both the makers of RRR and Radhe Shyam having indefinitely postponed their release dates, is also helping Pushpa by leaps and bounds to continue filling its coffers.