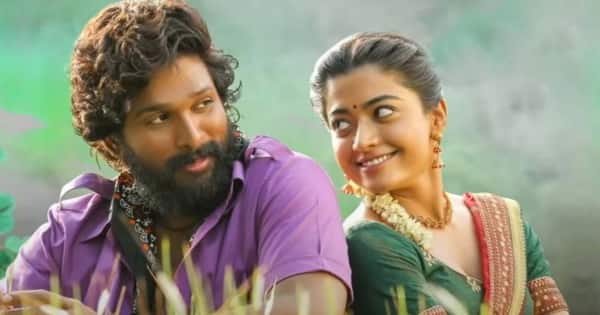 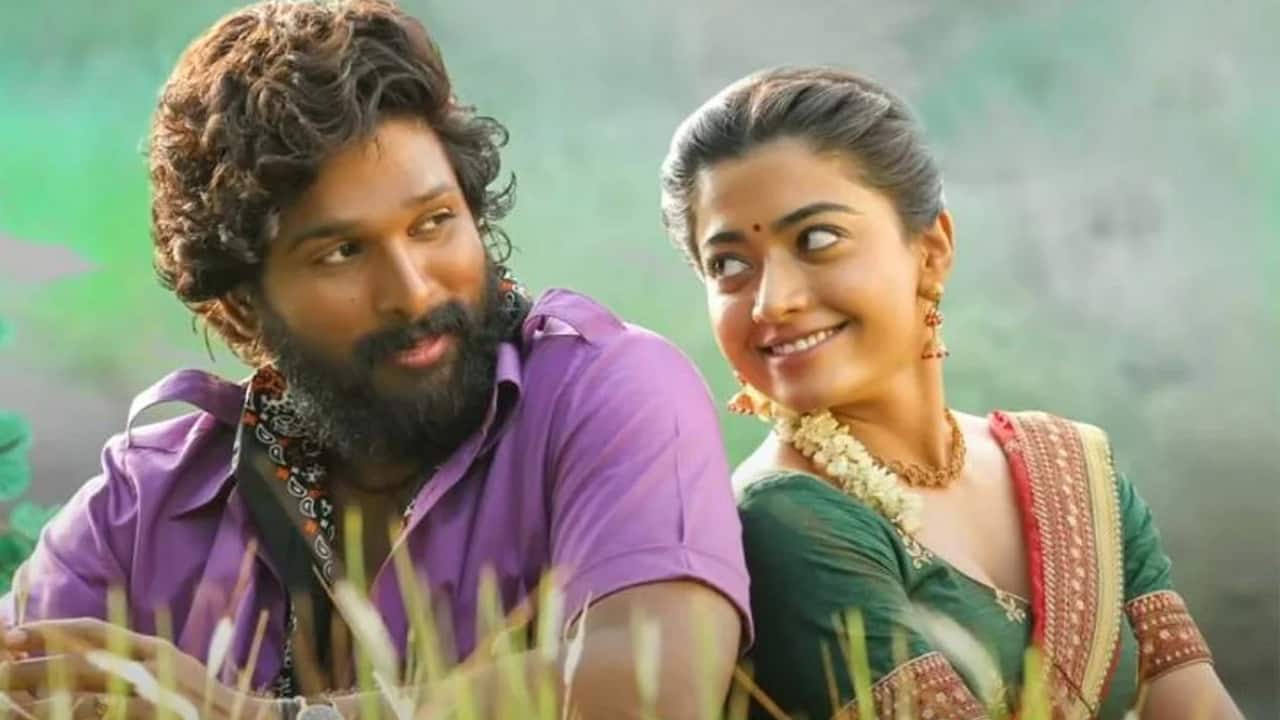 Allu Arjun and Rashmika Mandanna starrer Pushpa: The Rise is winning hearts and how! The film has been a massive success in the Hindi belt. Allu Arjun, Rashamika Mandanna has become a rage in the country. Be it their dialogues or their powerful dance moves, everyone is recreating them on reels. The Sukumar directorial has achieved a new milestone at the Hindi Box Office. Allu Arjun and Rashmika Mandanna’s movie has entered the Rs 100 crore club. And that’s just the Hindi Box Office Collection. Yes, you read that right. Also Read – Trending South News Today: Rashmika Mandanna’s ‘oops moment’, Priyamani condemns portrayal of south Indians in Bollywood and more

Originally made in Telugu, Pushpa has also dubbed versions in other languages such as Malayalam, Tamil, Kannada, and Hindi. Shreyas Talpade has dubbed for Allu Arjun’s portions in the Hindi version of Pushpa. He has been getting praises from every corner. And remarkably Pushpa: The Rise is a blockbuster in all the languages. The film has collected nearly INR 350 crores at the box office and at the same time is also the highest-grossing Indian film in the year gone by i.e. 2021 and ranks among the highest-grossing Telugu films of all time. The songs of the film like, ‘Srivalli’, ‘Saami Saami’, ‘Eyy Bidda’, ‘Idhi Naa Adda’, and ‘Oo Antava’ have gone all over the internet and have around 1 Billion views in total. Also Read – Bigg Boss 15 Grand Finale: Shamita Shetty and Raqesh Bapat turn up the heat as they groove to Pushpa song Saami Saami [Watch Video]

#PushpaHindi Hits The 100 Crore Mark In Its Seventh Weekend https://t.co/r4rZJ2Uw8v

Allu Arjun, Rashmika and the entire cast and crew of Pushpa are overwhelmed with the success. Recently, in an interview with First Post, Rashmika Mandnanna opened up on the success. She said, “Well, I am grateful that all the hard work everyone has put into the film is finally being watched and appreciated. I feel grateful and happy to see people showing love to the characters. It has given me the faith that they’ll be waiting for the second half of the film as well. They would want to know the complete story. I am excited to see how things are going to pan out, and yes, I am super grateful!” Also Read – Rashmika Mandanna faces an ‘oops moment’ during a chat show; her wardrobe malfunction goes viral

Bollywood Meet Arjun Kapoor’s new friend, a Ducati Scrambler worth Rs 13 lakh – view pics Theviraltime
Bollywood Urfi Javed gets schooled for laughing and not reacting to a man who forcibly touched her to click a selfie – watch video Theviraltime
Advertisement