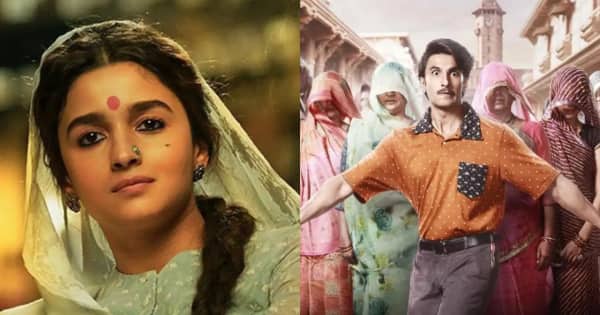 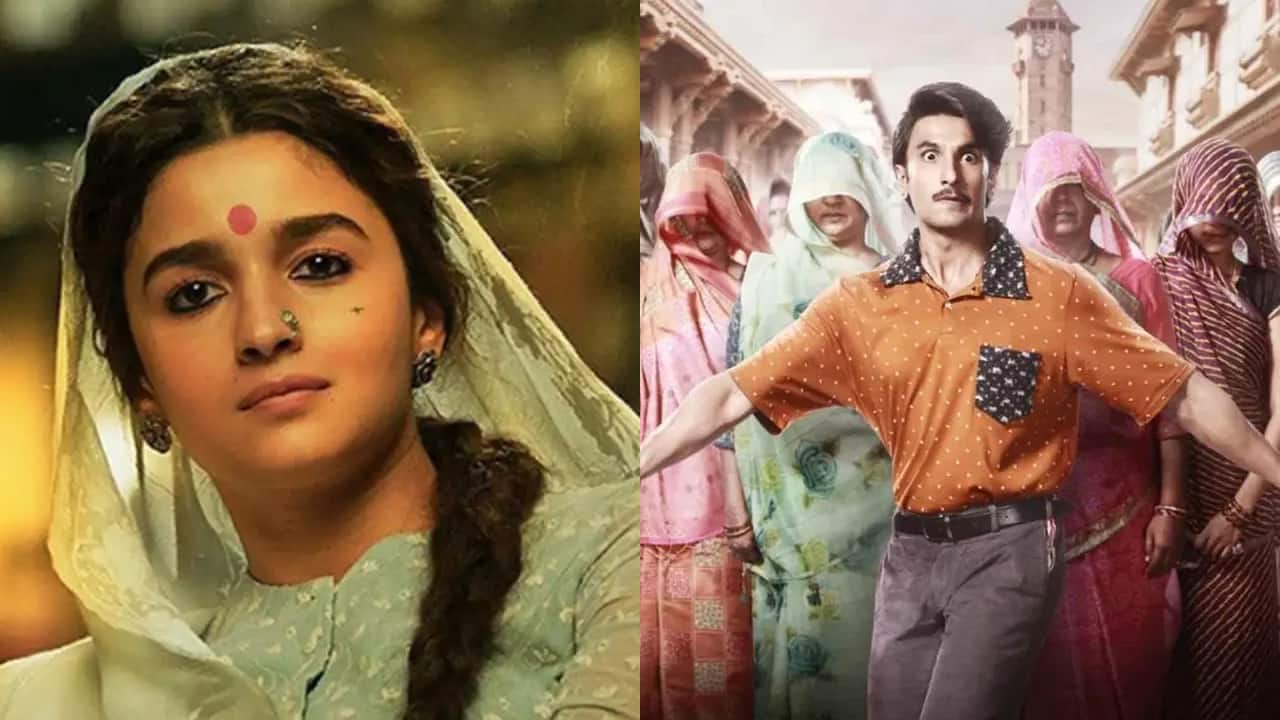 The makers of the film recently made the announcement and it also got revealed that the film will have its premiere Berlin International Film festival. With Gangubai Kathiawadi releasing on February 25, we will witness Gully Boy stars clashing at the box office. Ranveer Singh’s Jayeshbhai Jordaar is set to release on the same date. It is produced by YRF. Also Read – Mouni Roy-Suraj Nambiar wedding: Alia Bhatt congratulates the newlyweds – Check out her post

Who will emerge victorious in this clash, only time will tell! Ranveer Singh and Alia Bhatt, meanwhile, have teamed up for Rocky Aur Rani Ki Prem Kahani produced under Karan Johar’s banner. Also Read – Vicky Kaushal and Katrina Kaif’s fans are wishing the couple gets a long vacation soon; here’s the heartwarming reason

Talking about RRR, the film got pusphed due to the sudden spread of Coronavirus. The makers had to let go of their January release date and now the film will either release in March or April.