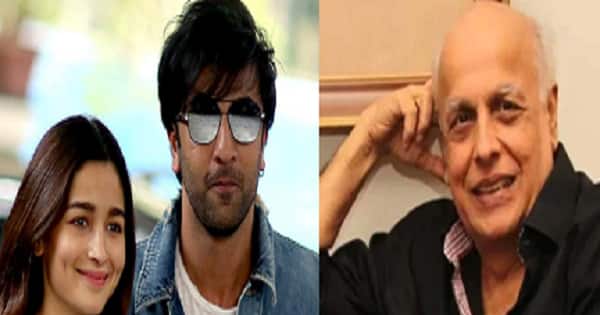 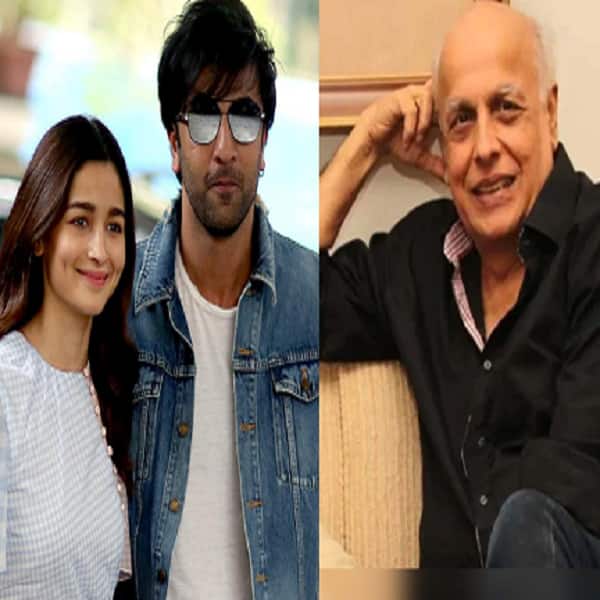 Ranbir Kapoor is very much a part of the Bhatt family. We often see the Kapoor boy dine together and holiday with the Bhatt family along with his ladylove Alia Bhatt and vice versa. Alia Bhatt recently revealed that her father Mahesh Bhatt and Ranbir Kapoor bond over this weird qualities of her. In a conversation with Barkha Dutt at We The Women, The global Townhall 2022, Mahesh Bhatt made an appearance and talked about how he and Ranbir bond over Alia being a mystery. Mahesh Bhatt said, “I and Ranbir often say that she is a bit of an enigma. She’s an ET (extra-terrestrial) that’s come to us and will remain a mystery. Let this rare bird be. Don’t put her in a cage or try to define her. She is as mysterious as life. One day she was born to us and she remains an enigma to us.” Also Read – Gangubai Kathiawadi actress Alia Bhatt pairs up a jacket on a mini dress; ‘Upar Manali niche Goa,’ say fans – see pics

When asked Alia to react to the same she said, “It’s strange. Ranbir says that to me all the time. And this is the first time I’ve heard my father say it to me. He says this to me. You’re a strange person, a strange being. He says that a lot. You’re an alien. How are you? You’re an alien.” Also Read – Trending Hollywood News Today: Alia Bhatt joins Gal Gadot’s next, BTS gets mentioned in a CBSE Board exam and more

Alia further added, ” I don’t probe too much. I find it cute, so I just blush and I take it in. Even when Ranbir looks at my childhood photos, he says “look at your eyes. God, you’re an alien. What is this? What are these eyes?” So he’s seeing something.. so my father and he bond on this.” Aww! This is just so adorable. Alia Bhatt and Ranbir Kapoor are in a relationship for over three years now and soon they are planning to get married too. In a recent interaction, Alia had said that she is already married to Ranbir in her head and this statement left RanAlia’s fans gushing. Also Read – Alia Bhatt vs Ankita Lokhande – Who looked better in Rs 10k worth co-ord set? VIEW PICS