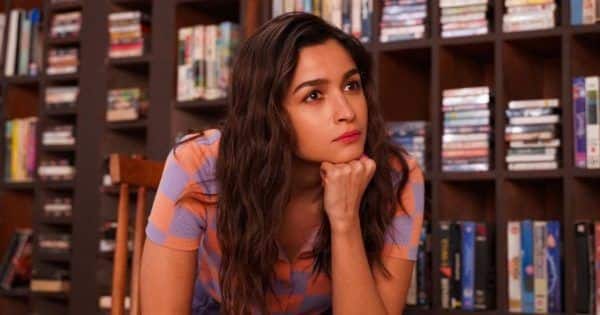 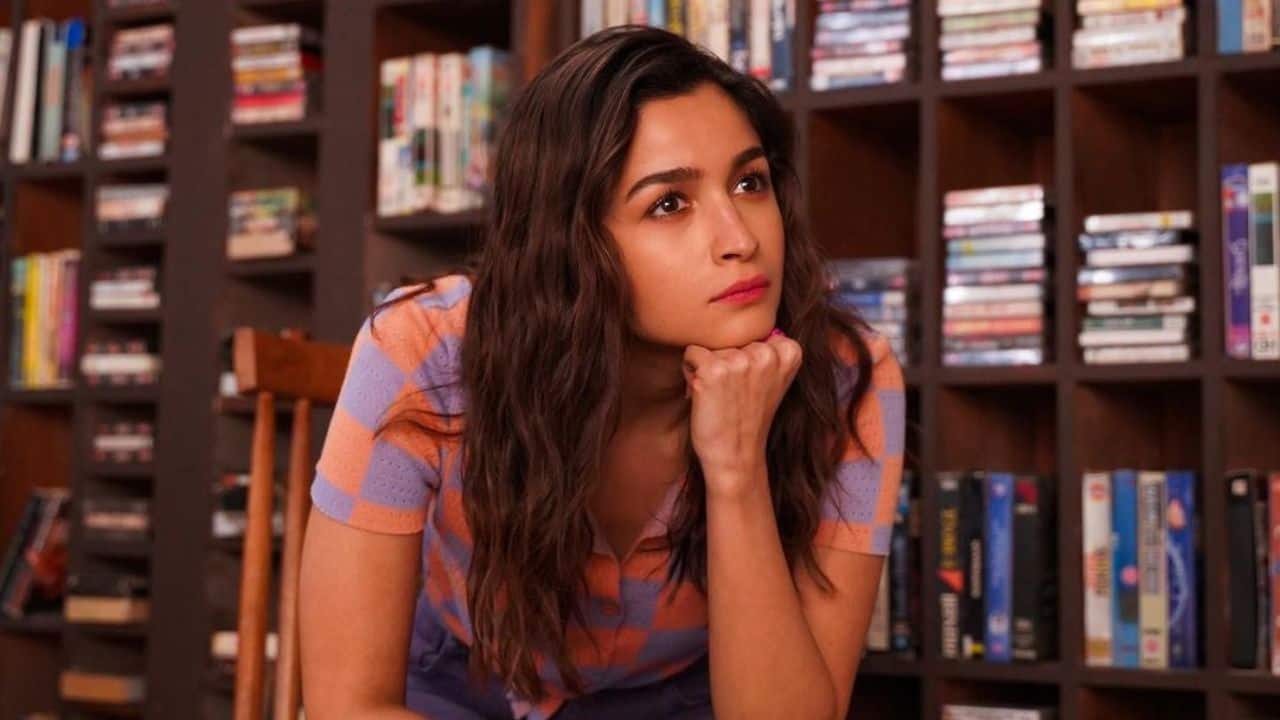 Alia Bhatt is one actress who regularly treats her fans with updates from her life on social media. The RRR actress took to Instagram to share a picture in which she’s surrounded by books. She is posing pensively. Her caption read, “Here but not there, always far away somewhere.” It was followed by a cloud, a plane, and an inverted smile emojis. It seems she is missing travelling. Fans have been showing a lot of love on her picture. The comment section is full of heart emojis. Have a look at her post below: Also Read – Naga Chaitanya reveals he shares best onscreen chemistry with THIS actress; you’ll be surprised to know who

Alia was all geared up for RRR which was scheduled to release on January 7. The film’s release was however postponed due to a surge in the number Covid cases in India. At the film’s press conference, the actress spoke about how she bagged the role. She said, “It’s an interesting story, actually. I had spotted Rajamouli sir at the airport and had just approached in the hope of getting a chance to work with him. I just walked up to him and introduced myself and had said, ‘I admire you so much and really want to work with you.’ To my complete surprise, he told me he had something for me and had even thought of approaching me for it. At that time, I had no idea that the film he was talking about was RRR.” Also Read – Farhan Akhtar and Shibani Dandekar to have a registered marriage on THIS DATE