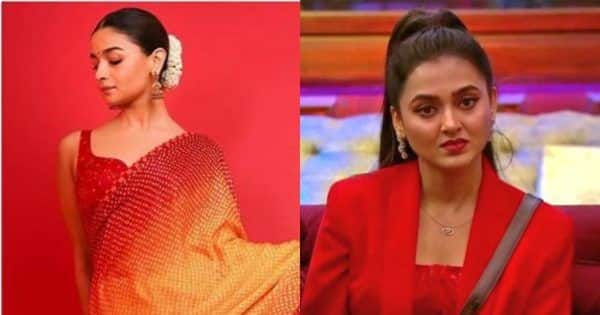 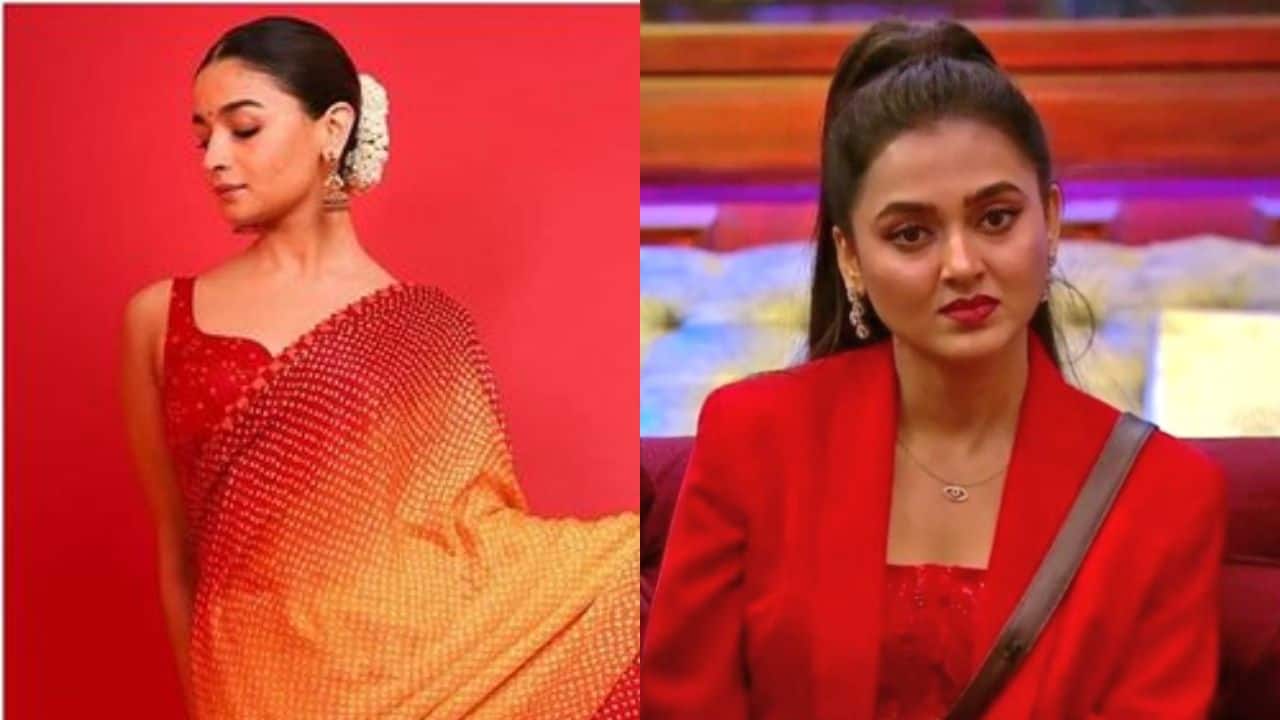 This is the time of the week when we bring to you the fashion disasters of the week. Alia Bhatt has been busy promoting RRR and her styling has been rather sad. None of the looks made us go wow. She is sticking to Indian outfits but none of the looks have been impressive. The same could be said about Nora Fatehi and Malaika Arora. Both the divas fell prey to rather lazy styling this week. Here is a lowdown on the celebs who failed to impress… Also Read – Bigg Boss 15: ‘EVIL EYES OFF TEJRAN’ stans cannot get over the fact that Karan Kundrra FINALLY proposed to Tejasswi Prakash – view tweets

Alia Bhatt
The actress is playing the role of Seeta in SS Rajamouli’s RRR. Keeping with her traditional character, the promotional looks have also been desi. She wore a bandhni saree from Abu Jani and Sandeep Khosla for the promotions on Bigg Boss 15. The look with a middle parting, jhumkas and gajra could not have been more boring. Also Read – Bigg Boss 15 Weekend Ka Vaar: Nora Fatehi announces no eliminations for the week

Tamannaah Bhatia
It was evident that Tamannaah had put her look together in a real hurry. The red corset and the boyfriend denims did not team up in the most flattering manner. Also Read – Bigg Boss 15: Umar Riaz calls Tejasswi Prakash ‘loser no 1’ for proving her boyfriend Karan Kundrra wrong – watch video

Malaika Arora
The gorgeous diva wore a golden mini dress for an event in the city. Teamed with heels and a deep red lip, it was again a look we have often seen on the stunner. The dress was from Peter Dundas.

Tejasswi Prakash
Let us be honest, Tejasswi Prakash’s styling on the show has been 50:50. The young lady is blessed with a great body and can carry off almost anything. Sadly, both the outfits for the X’Mas party were nothing to write home about. The tomato red pantsuit was a complete disaster.

Nora Fatehi
The stunner wore a sparkly fitted dress for the promotions of her song, Dance Meri Rani. Given how gorgeous she looks, the dress felt like bit of a dampener. Take a look…

Bollywood From endorsing a condom to Kapil Sharma refusing to shoot with her – 5 times Sunny Leone grabbed headlines for controversies Theviraltime
Bollywood Did you know Jersey actress Mrunal Thakur was supposed to work with Salman Khan in THIS BLOCKBUSTER film? Theviraltime
Advertisement