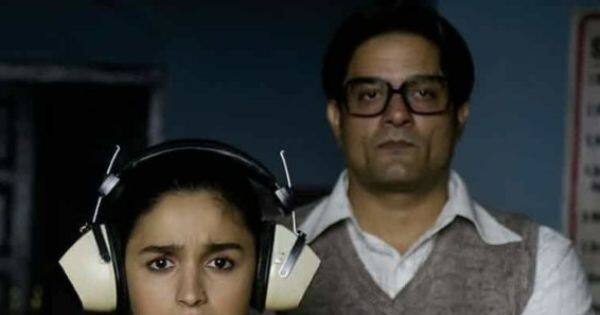 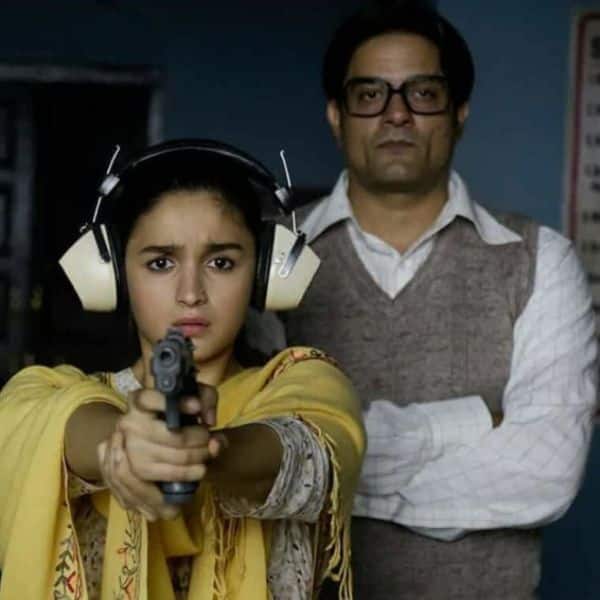 Raazi turned out to be a watershed moment for Alia Bhatt’s career as an actress. The Meghna Gulzar directorial easily remains one of Bollywood’s most successful thrillers both critically and commercially. It received almost universal critical acclaim and the box office collections speak for themselves, with the movie going on to be one of the highest-grossing, female-centric films of all time in Bollywood, not to mention going a long way in establishing Alia Bhatt as a star. Now, we’re sure that many would agree that the way Raazi ended, and given the characters that survived at the end, there’s scope for a sequel, especially given that it falls under the category of espionage thrillers.

So, if you’re also among those who think like us and feel that Raazi can and should have a sequel, then you’ve come to the right place as we’ve got an update straight from one of the cast members. Jaideep Ahlawat, who played the important character of Khalid Mir in Raazi, the trainer and handler of Alia Bhatt’s Sehmat, revealed to Theviraltime in an exclusive interview that

In the same interview, Jaideep Ahlawat, who essayed one of the central protagonist of Hathiram Chaudhary in the Amazon Prime web series, Paatal Lok, shared an update about season 2, where he added, “I’ll be very happy to return to Pataal Lok. It was one of the first shows that released during the first lockdown, people loved it and it had set the benchmark for the craze that people developed for OTT content since then. However, I’m not aware of the situation of Paatal Lok 2 – the makers alone will be the right people to answer that, you’ll have to ask them. Hopefully, it’ll happen soon.”

Jaideep Ahlawat will next be seen in ZEE5’s mini-series, Bloody Brothers, an official adaptation of British TV show, Guilt, alongside Mohammed Zeeshan Ayyub as one of the main leads.