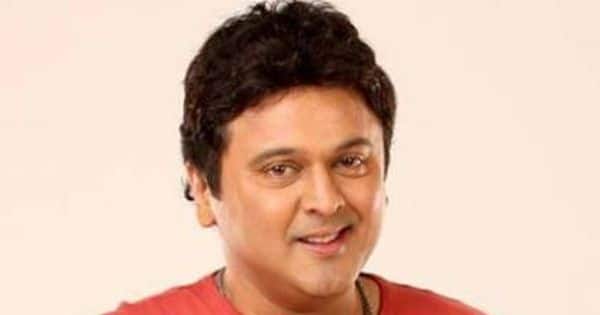 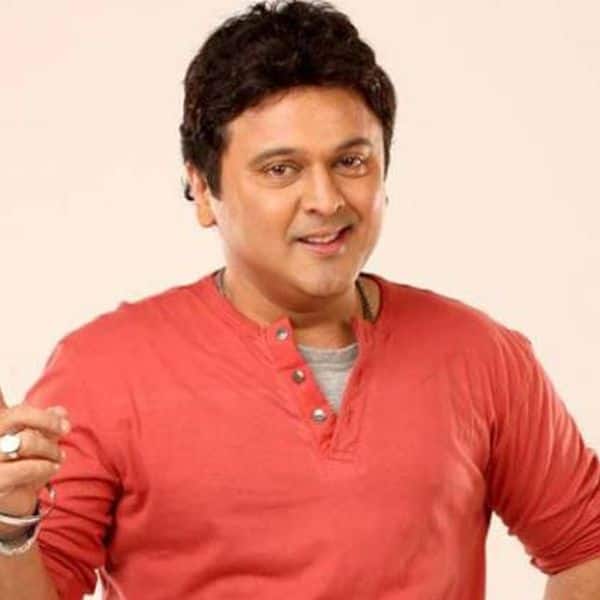 The Kapil Sharma Show is always in the news. However, it made max news after the infamous mid-air spat between Kapil Sharma and Sunil Grover. The team was returning from a show in Australia when the star comedian lost his cool. He ended up fighting badly with Sunil Grover on the flight. The incident got immense coverage in the news. Post that, Sunil Grover and Ali Asgar quit the show. The trio had been thick as a team since years. Ali Asgar is known as Daadi from the show for ages. Now, he has spoken about why he quit the show. Also Read – The Kapil Sharma Show: Bachchhan Paandey star Akshay Kumar FINALLY clears the air on his ‘tiff’ with Kapil Sharma

Now, in an interview to ETimes, Ali Asgar has said that why he decided to quit the show. He told the publication that he had reached a point of stagnation playing Daadi for years. He said the left The Kapil Sharma Show due to creative differences. He said it was very unfortunate. Ali Asgar said that at times you stand at the crossroads in life, and have to take some hard decisions. He revealed that he misses the show and stage. “We worked together like a team,” he told ETimes. He said he quit as the character had become jaded. He said he felt he had enough of playing Daadi as a professional. He said he did not see any scope for further improvement. Also Read – The Kapil Sharma Show: Akshay Kumar and Kapil Sharma ‘bury the hatchet’; team Bachchhan Paandey shoots with the comedian – View Pics

The Kapil Sharma has been in the news for The Kashmir Files. Filmmaker Vivek Agnihotri said that his team was not invited on the show to promote the film. The movie deals with the genocide of Kashmiri Hindus in the Valley in 1990s. Kapil Sharma has been royally trolled on social media for the same. The comedian is wrapping up work on his show as he will head abroad for a shoot for his film. He is doing a movie with Nandita Das. Also Read – BL Awards 2022: Sidharth Shukla’s Broken But Beautiful 3, Manoj Bajpayee’s The Family Man 2 and more – Vote Now for the Most Popular Web Series on OTT