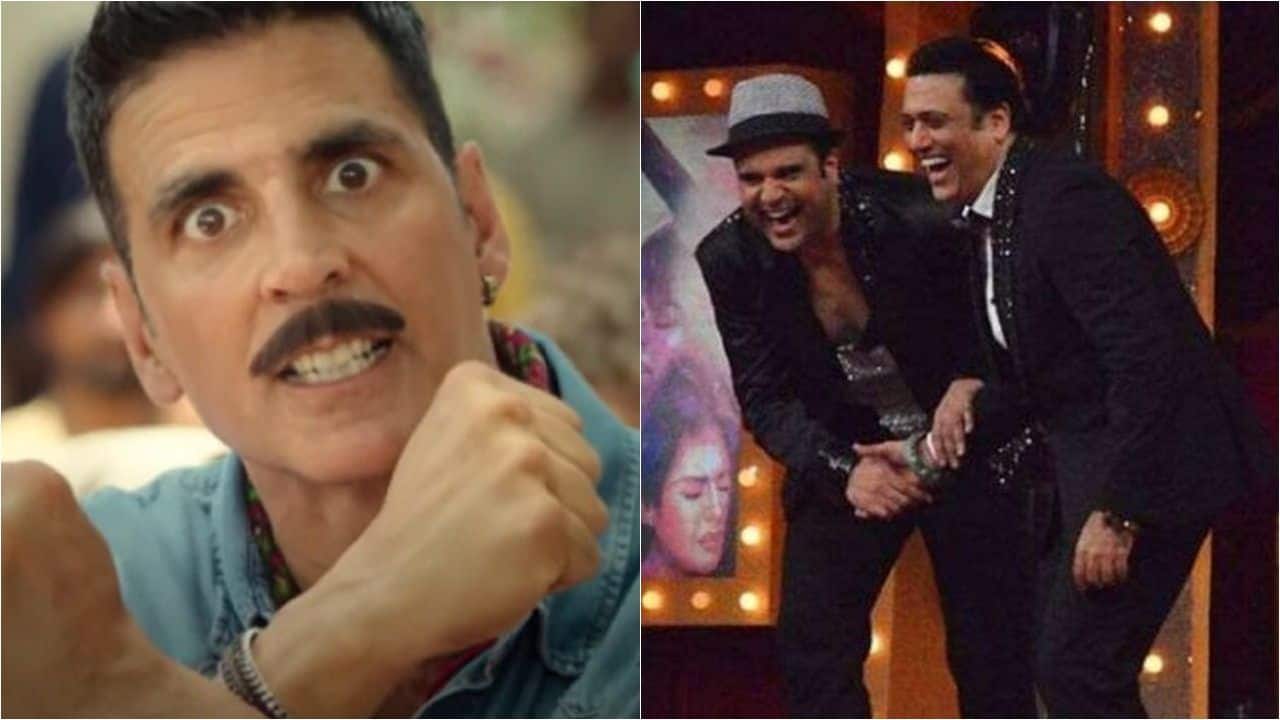 Akshay Kumar is known for brutally trolling the cast of The Kapil Sharma Show every time he pays visit to the comedy show. The Khiladi Kumar recently graced the show to promote his upcoming film Atrangi Re with Sara Ali Khan and needless to say, he didn’t leave any chance to make fun of Krushna Abhishek and his fallout with his Chi Chi Mama Govinda. Also Read – Pushpa box office collection day 1: Allu Arjun records his BIGGEST worldwide opening; India’s 2nd highest global opener of 2021

As we all know that Krushna had often been in news for the turbulent relationship he shares with his maternal uncle, actor Govinda. Govinda’s wife Sunita Ahuja and Krushna’s wife Kashmera Shah are often seen taking bitter jibes at one another. Krushna also avoids performing in front of Govinda and his wife Sunita every time they visit The Kapil Sharma Show. Also Read – Vicky Kaushal returns to shoot post wedding; fans curious about Katrina Kaif’s whereabouts ask, ‘Bhabhi kidhar hai?’

So when Akshay shared the stage with Krushna who came dressed as Sapna, his role on the comedy show, the Atrangi Re actor teased Krushna about his ongoing feud with Govinda. Since Krushna mimics Amitabh Bachchan, Jackie Shroff, Mithun Chakraborty and Dharmendra among other celebrities, Akshay took a royal dig at him saying that everything is does is fake, except for his fight with Govinda. Also Read – The Kapil Sharma Show: Akshay Kumar’s witty joke on Vicky Kaushal-Katrina Kaif’s wedding will leave you ROFL

Earlier, Krushna had spoken about his strained relationship with Govinda saying that his words are often blown out of proportion. “It has happened many times that I have been talking about my mama (maternal uncle). Many a times I would say certain things but only part of it would be picked and blown blown out of proportion. If I say ‘I love Govinda but why is he doing this with me’, then only second half of the sentence comes out in headline. It upsets me. The things which are close to my heart and I try to convey don’t reach the other person. Miscommunication goes with it, even if you make a normal comment. Even a small thing is blown out of proportion,” he had said.