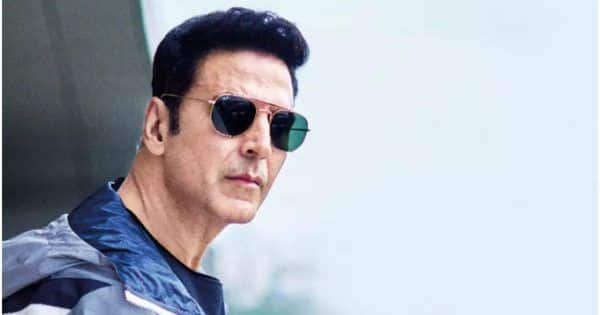 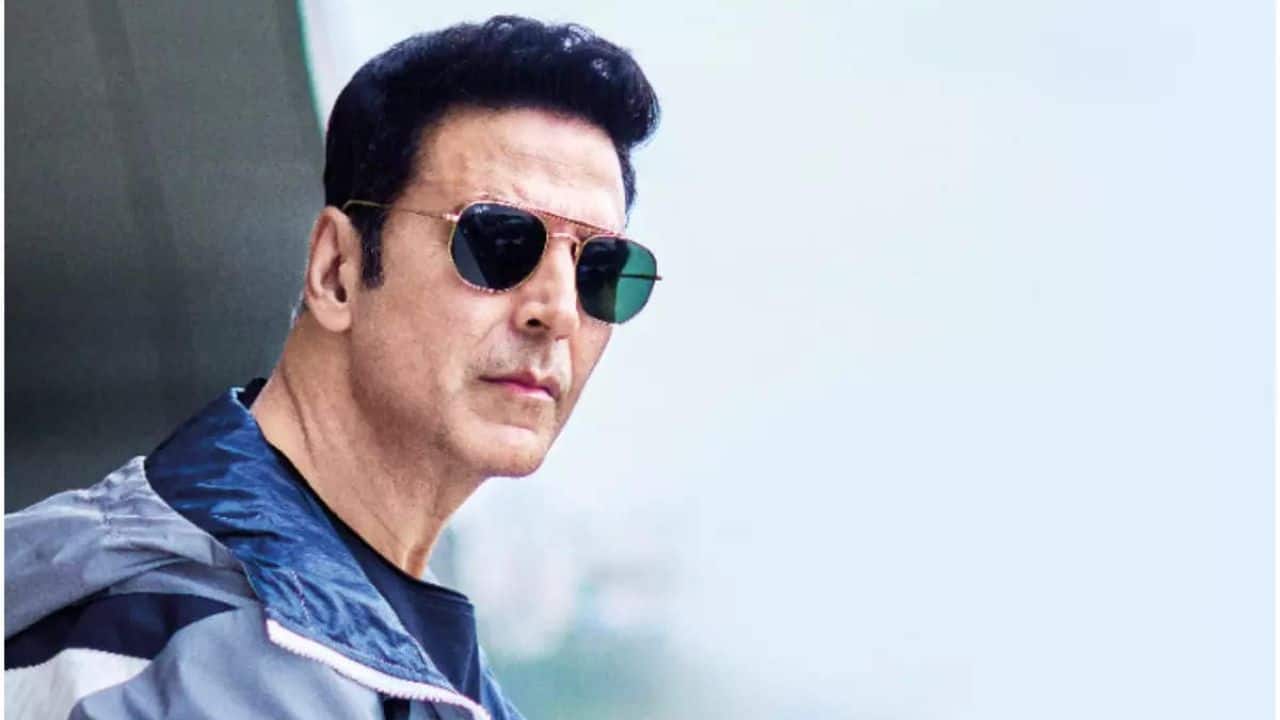 Akshay Kumar is one actor who has bossed the Republic Day weekend unlike any other. Bollywood no doubt has had a rich history of films patriotic or otherwise, released during the Republic Day weekend, patriotic or otherwise. And with Republic Day 2022 around the corner (Wednesday, 26th January), the patriotic fervour around the country is at an all-time high. Now, to dip oneself further in the deshbhakti spirit, we’ve come up with a unique box office special for Republic Day 2022, on how Akshay has completely owned this weekend in the past. Also Read – After Atrangi Re grand success, Dhanush and Aanand L Rai to collaborate for the third time; read deets

Check out Akshay Kumar’s erstwhile Republic Day releases, how much they collected at the box office and their verdicts below:

While two Akshay Kumar movies released during the Republic Day weekend in the past aren’t clean hits, there’s also no denying that nobody has tasted as much success than him during this holiday weekend, making the Khiladi the undisputed king of Republic Day releases, and we bet he has more joy to offer the trade during this period in years to come. Also Read – Jee Le Zara: Reports of Priyanka Chopra being DROPPED from Alia Bhatt-Katrina Kaif starrer completely BASELESS? [EXCLUSIVE]

Meanwhile, Rohit Shetty’s Sooryavanshi, starring Akshay Kumar and Katrina Kaif, which also sees extended cameos by Ajay Devgn as Singham and Ranveer Singh as Simmba, exhibited such dominance at the box office right off the bat, which almost everyone, including probably the makers, would not have expected, especially after theatres were returning to normalcy after ages and just re-opening in Maharashtra and Kerala. Not even the COVID-19 threat still looming large; 50% occupancy in Maharashtra and Kerala; or shows not decided till the last moment could dampen the juggernaut that Sooryavanshi eventually turned out to be at the box office.

Check out the circuit-wise box office collections and verdicts of Sooryavanshi below:

Unfortunately, due to exaggerated COVID-19 situation currently in the country and its ensuing, unfair theatrical restrictions, there won’t be a single Republic Day 2022 release of note either from Bollywood or the South.

Bollywood After Atrangi Re grand success, Dhanush and Aanand L Rai to collaborate for the third time; read deets Theviraltime
Bollywood Yuvraj Singh and Hazel Keech have been blessed with a baby boy; couple ask fans to request their privacy Theviraltime
Advertisement