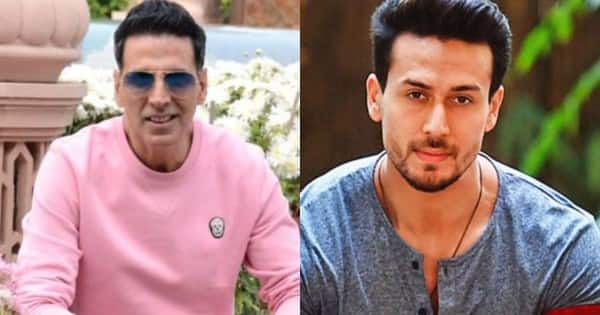 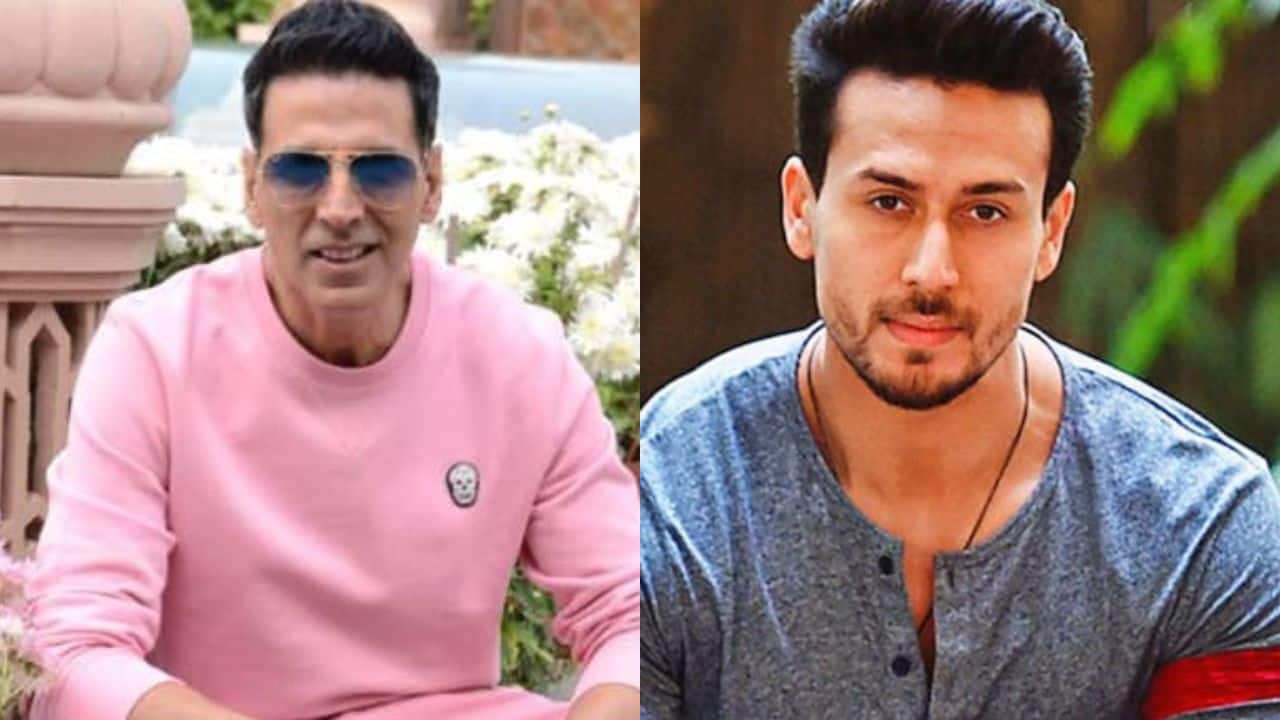 Action heroes of Bollywood Akshay Kumar and Tiger Shroff will collaborate for Ali Abbas Zafar’s upcoming directorial. Yes, you read that right. The handsome hunks of B-town will unite for ‘Bade Miyan Chote Miyan’ film. The movie is expected to go on floors in 2022 and the makers are reportedly planning to release the film in 2023. Vashu Bhagnani will be bankrolling the project along with Jackky and Deepshikha Bhagnani. A source close to the development was quoted by Pinkvilla saying, “Ali Abbas Zafar has been planning a big scale two hero film for a long time now, and he has finally locked the script that does justice to the presence of two big action stars. He narrated the idea to both Akshay and Tiger, who have already agreed to do this action spectacle with little comedy. It will go on floors sometime late next year, once Ali is done with the work on his current assignment with Shahid Kapoor”. Also Read – Atrangi Re leaked online on Tamilrockers; Akshay Kumar, Sara Ali Khan, Dhanush’s full movie in HD available for free download

On the work front, Akshay has already collaborated with Vashu Bhagnani on ‘Cindrella’, while Tiger is currently shooting for ‘Ganpath’ film. Akshay will also be seen in Atrangi Re, Prithviraj, Bachchan Pandey, Raksha Bandhan, OMG 2, Ram Setu, and Gorkha. While Tiger has Heropanti 2 and Baaghi 4 in his kitty. Bachchan Pandey and Ram Sethu will hit the theatres in 2022. While, Anand L Rai’s romantic drama Atrangi Re will release on 24 December, 2021 (today). Also Read – Trending Entertainment News Today: Sushmita Sen splits with Rohman Shawl; Shilpa Shetty massively trolled for not making daughter wear mask and more