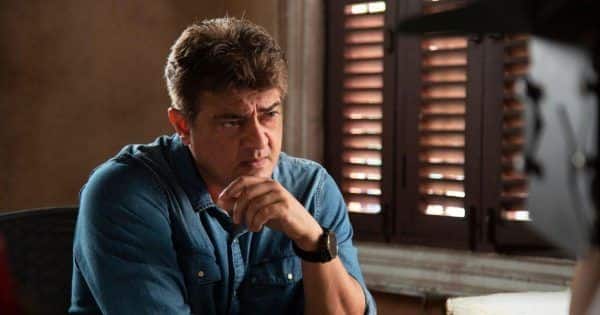 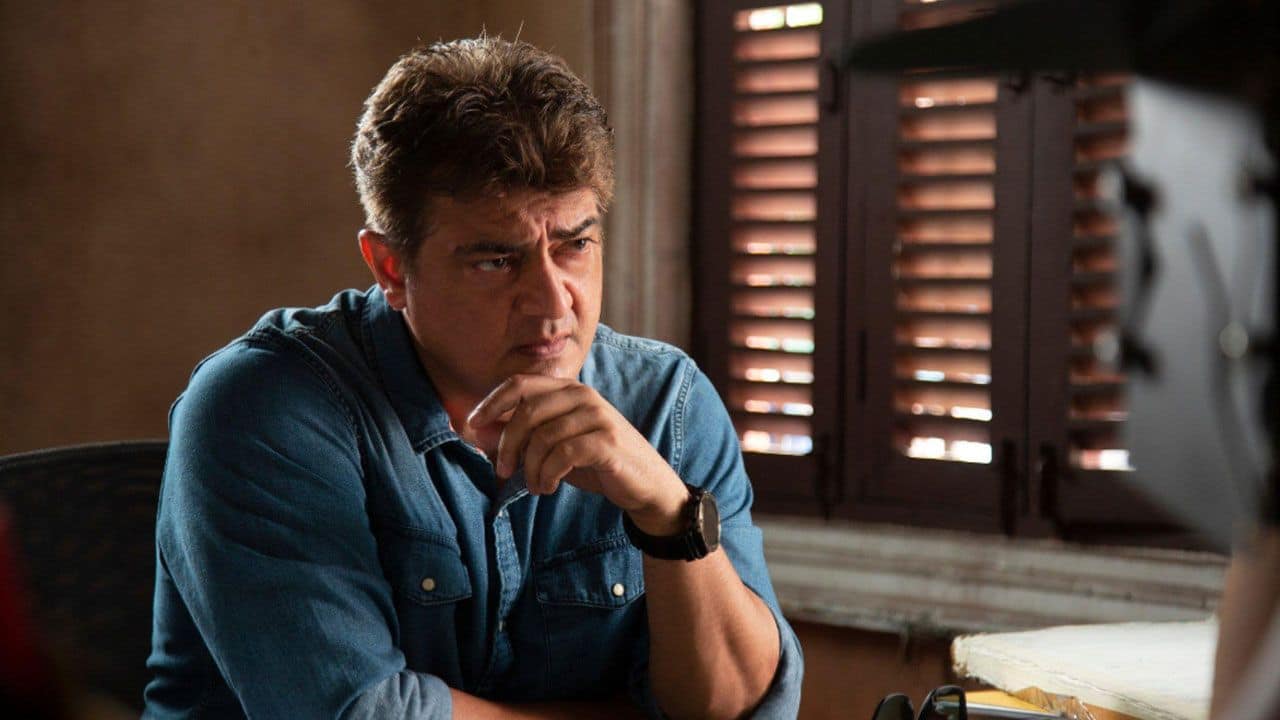 Valimai getting postponed was the biggest disappointment of the new year (2022) once it got postponed. The Thala Ajith starrer, directed by H. Vinoth and produced by Boney Kapoor, was slated to release during Pongal in theatres worldwide, but it looks like the dark cycle of delays that had hit the film industry across languages last year courtesy COVID-19 has reared its ugly head once in the form of the new Omicron variant. It was the next South biggie to be postponed after RRR and Radhe Shyam, and now everybody is wondering when might be the next release date. Also Read – BREAKING! After Janhvi Kapoor-Khushi, dad Boney Kapoor tests COVID-19 positive; stays put in Chennai? EXCLUSIVE

Well, if you can’t wait to hear the latest update on the Valimai release date, then you’re in luck, because we’ve learned of a new development that’s certain to make your excitement hit the stratosphere. A well-placed source in the industry had exclusively apprised Theviraltime that the Ajith starrer is expected to be the first Tamil cinema biggie to hit theatres in the packed summer slate, when several movies across industries would be queuing up for releases, particularly after the recent delay of arising from another round of theatrical restrictions and shutdowns. Also Read – Valimai: Ajith Kumar to Janhvi Kapoor; here’s the whopping pay of all cast members

Our source further informs us that Valimai should hit the big screen by end March, which also means that no other big Tamil film might release prior to it. Apparently, Boney Kapoor is still holed up in Chennai, which has driven talk of the H. Vinoth directorial gearing up for a March-end release as both the producer and Director are supposedly keen to add some more finishing touched to their final product now that they’ve been afforded some time. Also Read – RRR, Radhe Shyam, Valimai postponed: Will these 7 upcoming South biggies face their biggest NIGHTMARE again at BO?

Apparently, the team of Valimai is expectant for cinema halls to reopen by the end of February or at least the beginning of March, along with being hopeful for night curfews that have been imposed in certain places to be lifted, and hence are interested to gauge the scenario and then announced Valimai’s release date around March end.