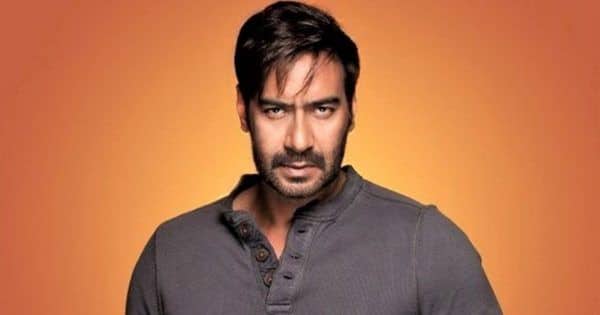 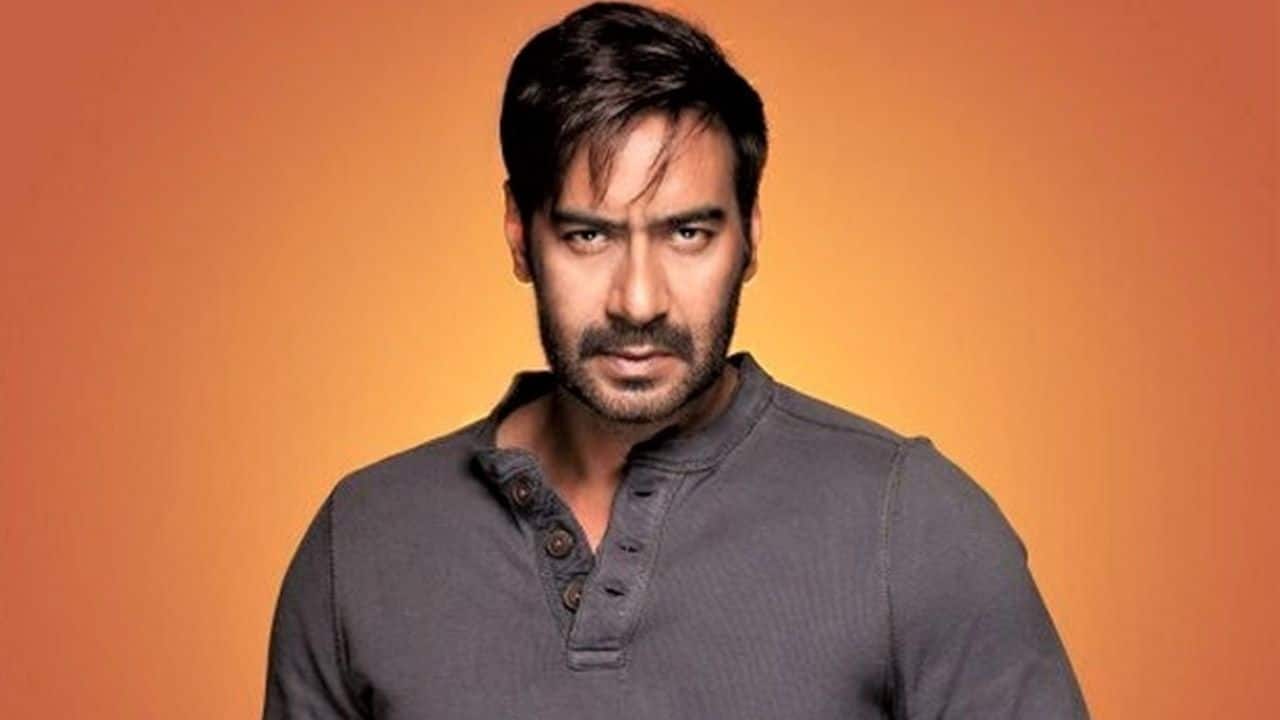 Ajay Devgn’s Raid was released in 2018 and it was one of his best films. The story was based on the real-life income tx raid conducted by the officers of the Income Tax department on Sardar Inder Singh in the 1980s helmed by Raj Kumar Gupta. And now the sequel to the film has been officially announced by producer Kumar Mangat Pathak. Reportedly the sequel will be based on perfume trader. Piyush Jain- the raid had resulted in the recovery of rupees 257 crore, 25 kg of Gold and 250 kg of silver and properties worth 1000 crore and more. The trader Piyush Jain was settled in Kanpur and Kannauj. Also Read – RRR getting postponed? SS Rajamouli makes big announcement about Ram Charan, Jr NTR, Alia Bhatt starrer’s release date

#Raid2 is OFFICIALLY announced by producer Kumar Mangat Pathak. The sequel to based on perfume trader, #PiyushJain – The raid had resulted in recovery of Rs 257 crore, 25 kg of Gold & 250 kg of Silver & Properties worth 1000 cr + . pic.twitter.com/gNXvlWfBax

Ajay Devgn is one experimental actor. he has almost worked in every genre and even achieved success. he fits himself in every character and that’s his USP. Talking about doing experiments in films he in interaction had said, ” I like rotating my genres, doing different things. I did Golmaal now Raid, then a rom-com and then Dhamaal. I think I’ve been lucky. I’ve tried most of the genres and they all have worked. Otherwise, an actor starts struggling. He wants to break out of a genre and then it gets very difficult. It (trying new genres) has got nothing to do with stereotypes. It’s about me enjoying my work and not getting repetitive and bored”. Also Read – Ajay Devgn’s daughter Nysa steps out for dinner with a friend, netizens ask, ‘Ye itni gori kaise hogai’

Ajay had even revealed he was once raided in real life in ’90s, ” I’ve been raided once in the ’90s. I didn’t encounter it because I was shooting out of town. It went on for a day or two and in the end, they got nothing.” Also Read – From Akshay Kumar to Ajay Devgn: Did you know these 9 Bollywood actors ‘FORCED’ filmmakers to rope in their favourite heroines?

Are you all set for Raid 2? Drop your comments in the box below.