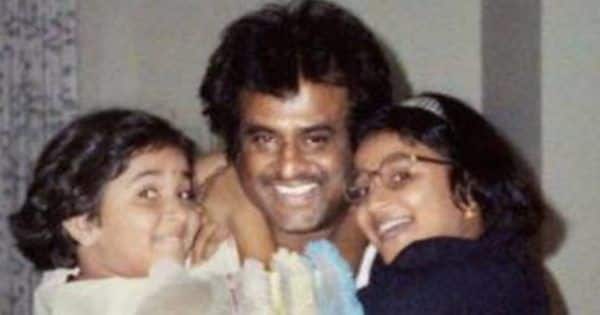 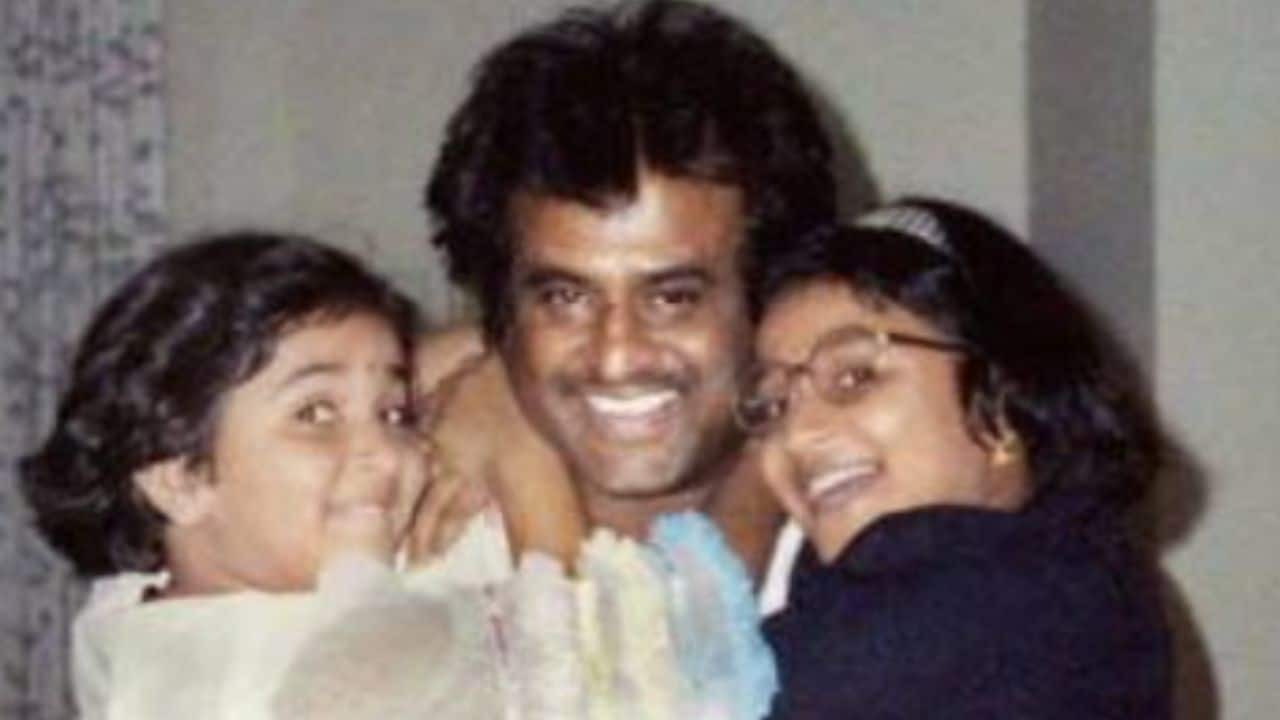 Last night, we got the shocking news of Tamil superstar Dhanush and Aishwaryaa Rajinikanth formally announcing that they have decided to part ways as man and wife. The note on Twitter read, “18 years of togetherness as friends, couple as parents and well wishers to each other. The journey has been of growth, understanding, adjusting, and adapting. Today we stand at a place where our paths separate. Aishwaryaa and I have decided to part ways as a couple and take time to understand us as individuals for the better. Please do Respect our decision and give us the needed privacy to deal with this. Om Namashivaaya!” Also Read – BREAKING! Dhanush announces separation from Aishwaryaa Rajinikanth – view tweet

In the past, there had been speculations of trouble in the marital paradise of Dhanush and Aishwaryaa Rajinikanth. But none of the rumours held true. This has come as a shock to millions. After this, sister Soundarya Rajnikanth shared a pic of the two sisters being carried by their dad. Though she did not put any caption, we could guess it was in solidarity of her sister. Also Read – Vicky Kaushal flaunts his moves on Dhanush’s Rowdy Baby, fans say ‘Katrina Kaif se shaadi ka asar’

Fans have sent strength to the family. People have lauded Rajnikanth’s courage in coming outside and greeting fans on Pongal despite the tough circumstances his family was going through. Others hailed him for teaching his daughters to take bold decisions in life. Look at the reactions… Also Read – Trending South News Today: Kajal Aggarwal happily flaunts her baby bump; Samantha Ruth Prabhu’s ‘bad ass bitch’ post and more

Great father who raised his kids to take bold decisions when it is needed..

stay strong sister .. take care of your sister, her kids and your parent ?? https://t.co/damEpEQJgo

Its a real pain as a Father.
He may be an actor, SuperStar, a Cinema Legend, A Great Human Being..but God should & must be with him in this hour of need as a Father.
Love you Rajini Sir. Everything will be alright…Its the question of time. Our prayers

The two got married in November 2004. The actress’ sister Soundaryaa Rajinkanth also did not have a successful first marriage. Our prayers are with Thalaiva and his family in these testing times! Dhanush has had a successful 2021 at the movies with National Award for Karnan and movies like Jagame Thandhiram and Atrangi Re.

Bollywood When Salman Khan denied Arijit Singh a chance to sing in Sultan, Tiger Zinda Hai and other films Theviraltime
Bollywood Avinash Sachdev OPENS up on his split with Palak Purswani; says, ‘A toxic relationship is never good for anyone’ Theviraltime
Advertisement