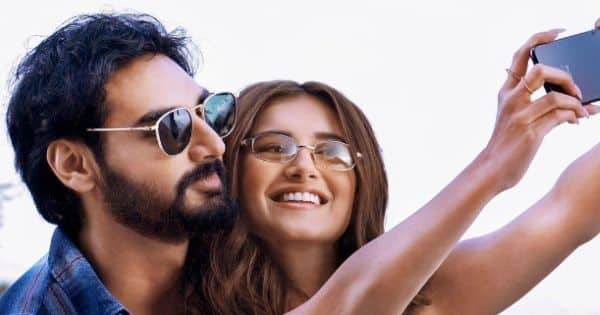 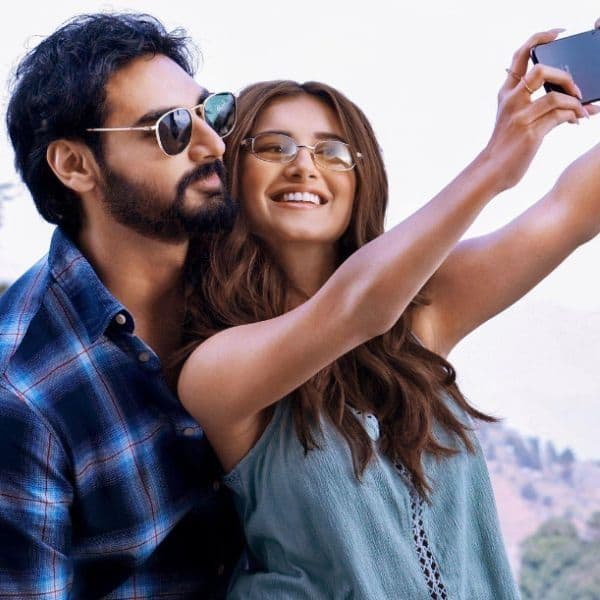 After, posting a solid opening weekend collection at the box office, followed by a steady hold on its fourth day, Monday, it was important for Tadap to maintain steady holds through the rest of the week, to have any hope of being a safe bet for its makers, and it has done exactly that.. When you factor in that the movie is headlined by a debutant, Suniel Shetty’s son, Ahan Shetty, costarring another newcomer like Tara Sutaria, the hold looks even better. Tadap has now collected Rs. 21.04 crore nett over its first 7 days, a pretty decent collection for its opening week. Also Read – Chandigarh Kare Aashiqui box office collection day 1 early prediction: Aayushmann Khurrana-Vaani Kapoor starrer poised for a Tadap-level opening

Check out the box office collection of Tadap till date…

Tadap, directed by Milan Luthria, written by Rajat Arora, and produced by Sajid Nadiadwala’s Nadiadwala Grandson Entertainment (NGE Movies) has scored the best in UP, Bihar, MP and Gujarat while territories like Delhi, Punjab Kolkata and Bangalore have slightly under-performed. On the other hand, business in Maharashtra, Nizam and Andhra Pradesh is steady. The collections could’ve been better in the latter two markets, particularly with the pull Suniel Shetty has always exhibited there, but it’s still good enough, given that a big Telugu movie has also opened in those areas.
The Ahan Shetty and Tara Sutaria starrer is not out of the woods yet though and all will now be on its performance over its second weekend. If Tadap manages good jumps over its second Saturday and Sunday, then it’ll enter the safe zone at the box office.