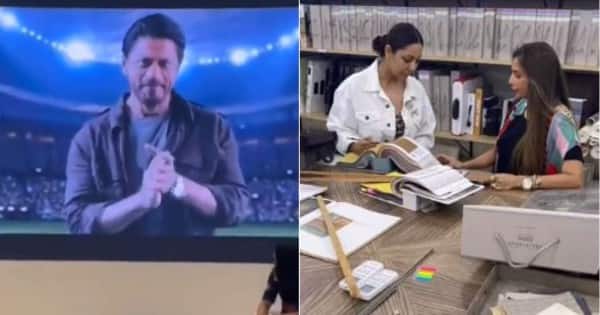 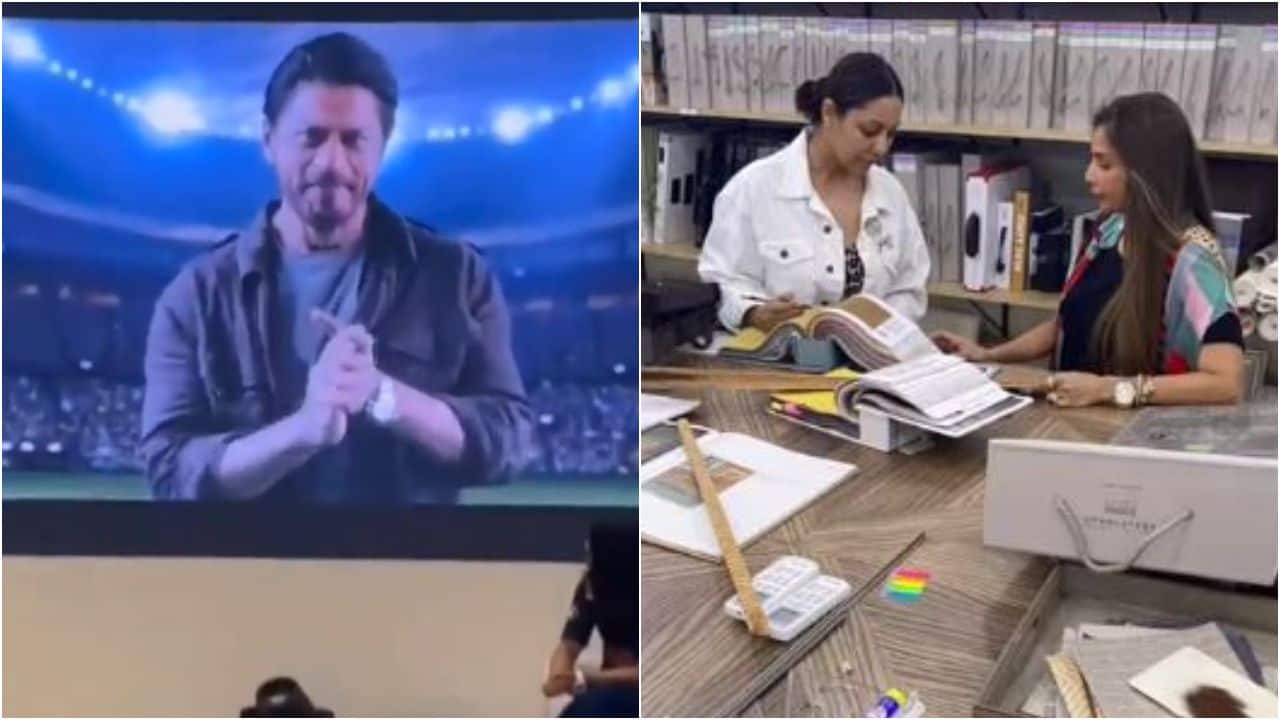 This year hasn’t been great for Shah Rukh Khan and his family. SRK’s son Aryan Khan was arrested in an alleged drug case as he was caught during a raid on a cruise ship. He was in NCB’s (Narcotics Control Bureau) custody for a few days and later he was sent to judicial custody. Aryan was arrested on 3rd October and he was granted bail on 28th October. Well, since the drug case controversy, Shah Rukh Khan and his wife Gauri Khan were keeping a low profile, but it looks like the family is now ready to be back to their normal life. Also Read – Shah Rukh Khan, Priyanka Chopra and THESE Indian actors are World’s Most Admired in 2021

Recently, Shah Rukh Khan had made a virtual appearance, and now, Gauri has posted on Instagram for the first time since the drug case. She posted about a store that she is designing. Also Read – Shah Rukh Khan’s beefed-up avatar in first digital appearance since Aryan Khan’s case takes fans by surprise

After getting bail, Aryan Khan had to visit NCB’s office every week to mark his attendance. But, the Bombay High Court on Wednesday scrapped this bail condition. This is surely one more relief for the family.

Shah Rukh Khan’s virtual appearance is trending on social media. His fans have been posting videos of the same on Twitter. Check out the videos here…

On the work front, Shah Rukh Khan will be seen in movies like Pathan and Atlee’s next. The shooting of both the movies is currently going on, and SRK’s fans are super excited to watch him on the big screen after a long gap. The actor’s last release was Zero which had hit the big screens in 2018.