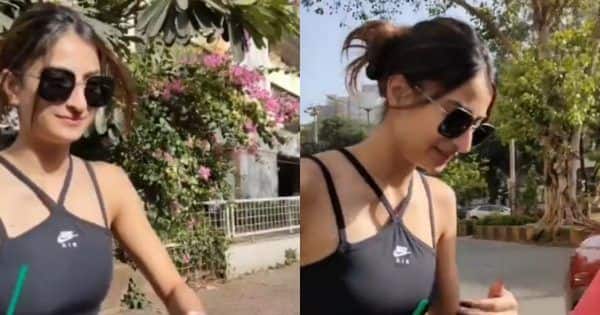 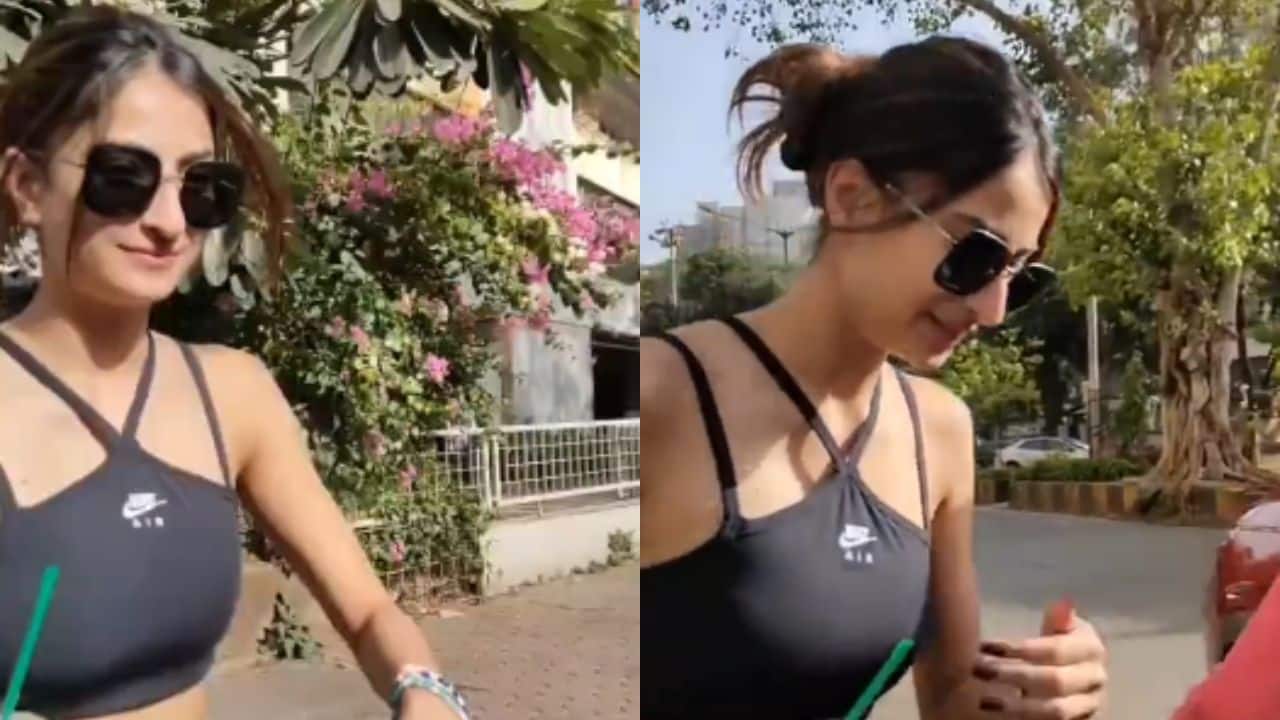 Last week, Palak Tiwari was seen with Saif Ali Khan’s son Ibrahim Ali Khan. They were seemingly on a dinner date. Palak was in a car and hiding her face. Now, Palak was snapped by the paps today. She was seen in her gym wear. Shweta Tiwari’s daughter wasn’t wearing a mask. When asked to wait and pose by the paps, she refused saying, “Sorry, mask nahin pehna hai.” The actress sat in her car and left. A disappointed videographer was heard saying, “Kya bhaav kha rahi hai.” Have a look at the video below: Also Read – Shweta Tiwari to Rubina Dilaik: 8 TV actresses who battled DEPRESSION after a nasty break-up

Come back to her outing with Ibrahim, a source had revealed that they were seen hopping restaurants together. The source said that first, they went to a popular eatery and spent some time there and later they hopped on to another restaurant and then the paparazzi learnt that it was them. The source further added that Palak and Ibrahim are good friends and they were out just like usual friends go for dinners. It seems Palak is a private person and she doesn’t want her personal life to be out in the media and same goes with Ibrahim. Also Read – Worst dressed celebs of the week: Malaika Arora, Nikki Tamboli, Kangana Ranaut fail to score on the fashion charts

The source further added that if Ibrahim and Palak went together on a dinner it doesn’t really mean they are dating each other. “They are too young to fall into a relationship. For now, they are just enjoying their friendship and now it’s too quick to run to a conclusion of them dating each other,” said the source. The source concluded that they like to spend time with each other and their privacy should be respected. Also Read – Times When Shweta Tiwari’s Daughter Palak Tiwari set the internet on fire with her bold and beautiful looks: Watch now