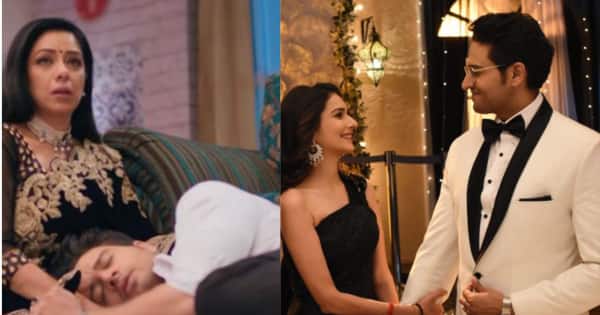 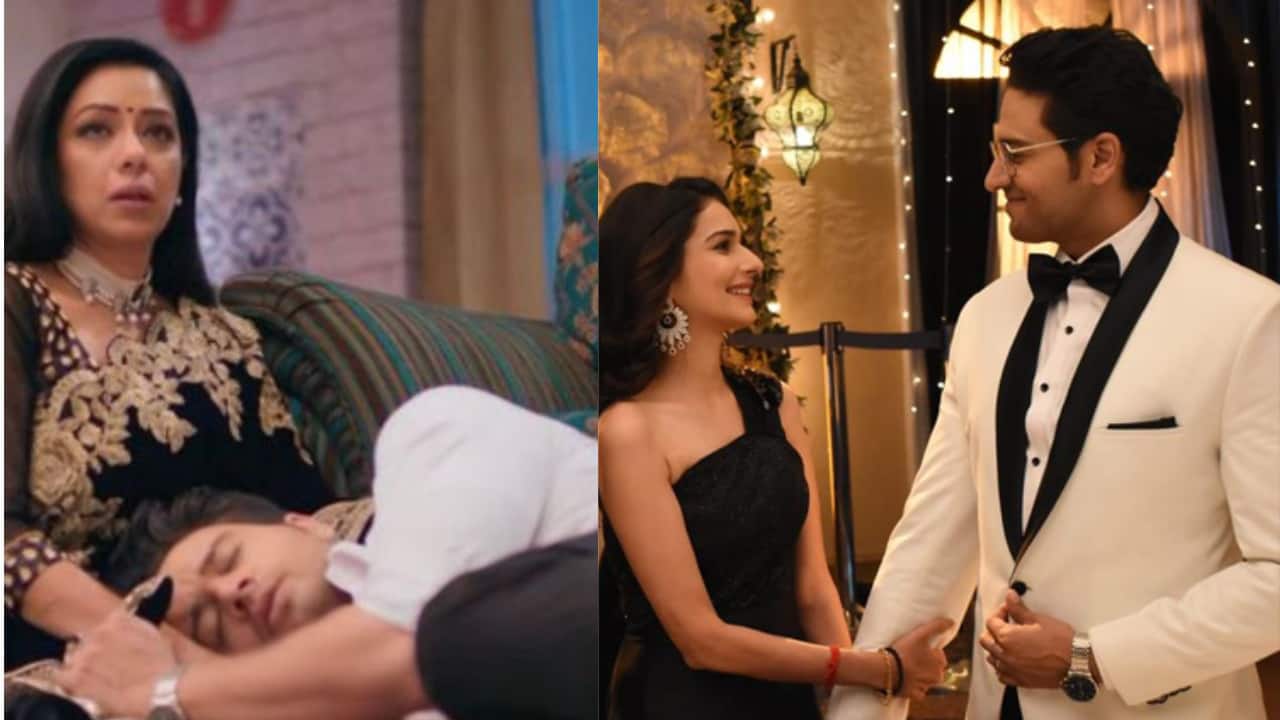 Anupamaa TV show is one of the top-rated shows on Indian television right now. So far, we have seen that Malvika (Aneri Vajani) has entered the show. Vanraj (Sudhanshu Pandey) introduced her as his new business partner. While this was shocking enough for everyone, another shocker was that Malvika is related to Anuj Kapadia (Gaurav Khanna). While Anupamaa (Rupali Ganguly) was not really comfortable to see Anuj share such a good bond with another woman, she was a little relieved to know that Anuj and Malvika are siblings. However, what kept on bothering her is the fact that Anuj didn’t ever mention that he has a younger sister and her name is Malvika. Also Read – Trending TV News Today: Anupamaa actress Rupali Ganguly has ‘tired, swollen eyes’, Kapil Sharma reveals he was lost in a mela as a child and more

However, ever since Malvika’s entry, fans have been curious to know how will she affect Anuj and Anupamaa’s relationship. The two are getting closer only now and in such a scenario when fans’ MaAn dreams are coming true, will Malvika spell trouble? Well, we have some news for fans that will give them a lot of joy. As per latest buzz, Malvika will only play CUPID in Anuj and Anupamaa’s life. She will bring them closer and ensure that they are united for life. In fact, there is also buzz that in the upcoming episodes, she will be planning Anuj’s wedding with Anupamaa. Also Read – Anupamaa’s SHOCKING TWIST: From splitting Anuj and Anu to controlling Vanraj – Malvika has these five DEADLY motives

So now, after Bapuji, Anupamaa and Anuj have one more important family member who is rooting for them. Will this now finally bring MaAn together? Will we see Anu and Anuj get married in the near future? How will Vanraj react to all this. Considering that Malvika is now his business partner and will have her energies focused on Anu and Anuj’s relationship? Also Read – TV News Weekly RECAP: Shehnaaz Gill’s post on Sidharth Shukla’s birth anniversary, Ankita Lokhande-Vicky Jain’s grand wedding, Bigg Boss 15 and more

All this remains to be seen in the upcoming episodes of Anupamaa. Stay tuned to Theviraltime for more updates on your favourite show.