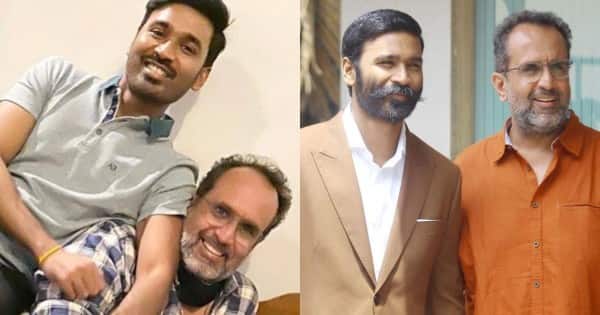 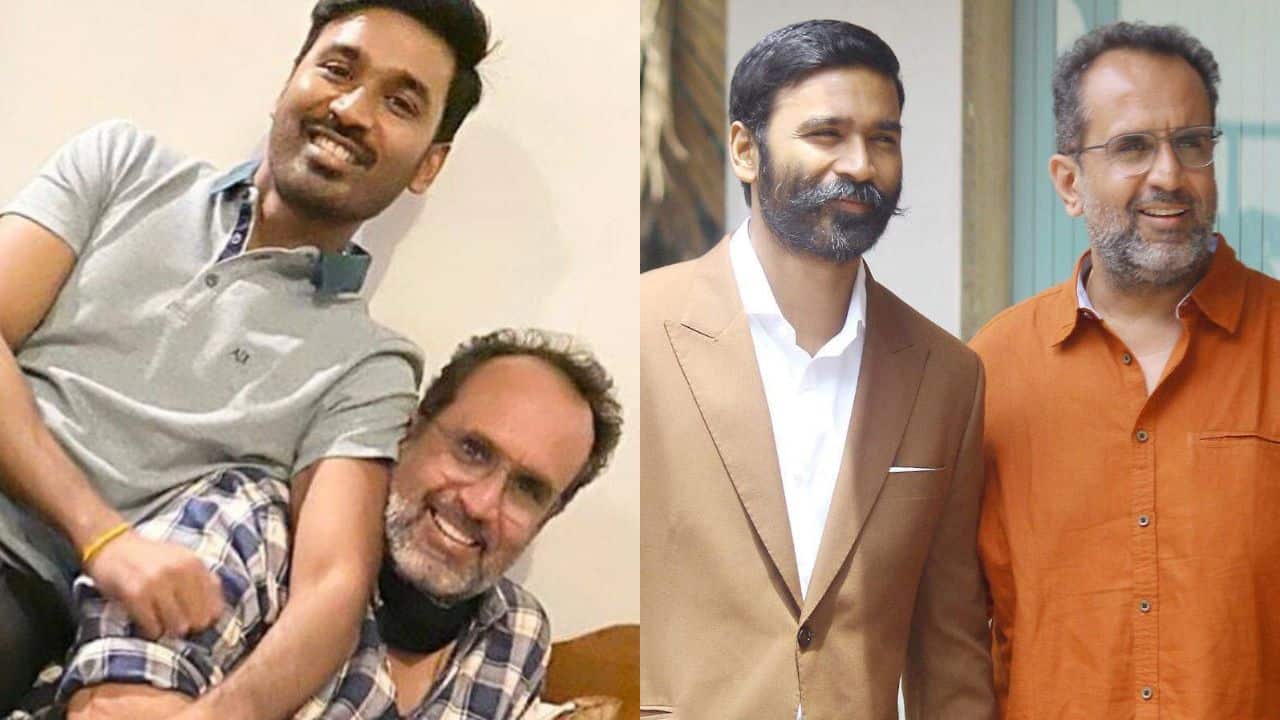 Atrangi Re actor Dhanush made his Bollywood debut in 2013 with the Aanand L Rai directed Raanjhanaa. He made a special place in the hearts of the audiences and left a mark with his exceptional acting skills. After 8 years, Dhanush reunited with Aanand L Rai for Atrangi Re alongside Akshay Kumar and Sara Ali Khan. Dhanush once again managed to win hearts with his spectacular performance. Well, if reports are to be believed then Dhanush will be collaborating with Aanand L Rai for the third time and this time it is for an action-packed love story. Also Read – Human, Atrangi Re, Aarya 2 and more; Top 10 OTT originals as per Ormax Media

A source was quoted by Pinkvilla saying, “Dhanush and Aanand L Rai go down a long way and share a great bond extending beyond just the films. After two successful associations, the director-actor duo is now teaming up for an action-based love story, which will be produced by Aanand L Rai under his banner, Colour Yellow Production. While he played a lover boy in Raanjhanaa and Atrangi Re, it’s a full-blown commercial avatar for the actor in this film.” Also Read – Did Ajay Devgn and Akshay Kumar turn down the Hindi remake of Ajith’s Viswasam? Here’s what we know

Well, the name of the director for this film has not been revealed as such. Moreover, there is news that Dhanush has signed yet another film in Bollywood. Dhanush has been striking a balance between Tamil and Hindi films. The actor is planning to do multiple Bollywood films in the future and has signed a film with a big producer. Also Read – Republic Day 2022: From Lata Mangeshkar’s Aye Mere Watan to AR Rahman’s Maa Tujhe Salaam, 7 patriotic songs you must listen to this Gantantra Diwas

On the work front, Dhanush is preparing for the release of Maaran. The Karthick Naren-directed action thriller will be up for a digital premiere on Disney+Hotstar. Dhanush will also be seen in The Gray Man, Vaathi, Sir, Naane Varuven, and Thiruchitrambalam.