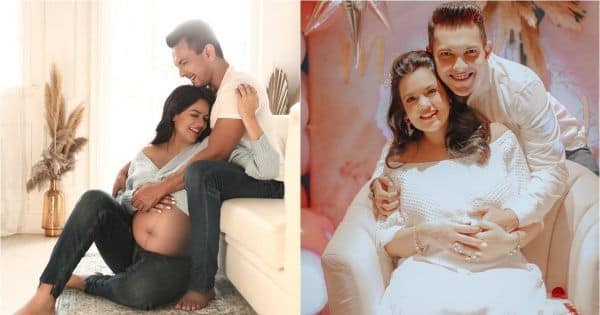 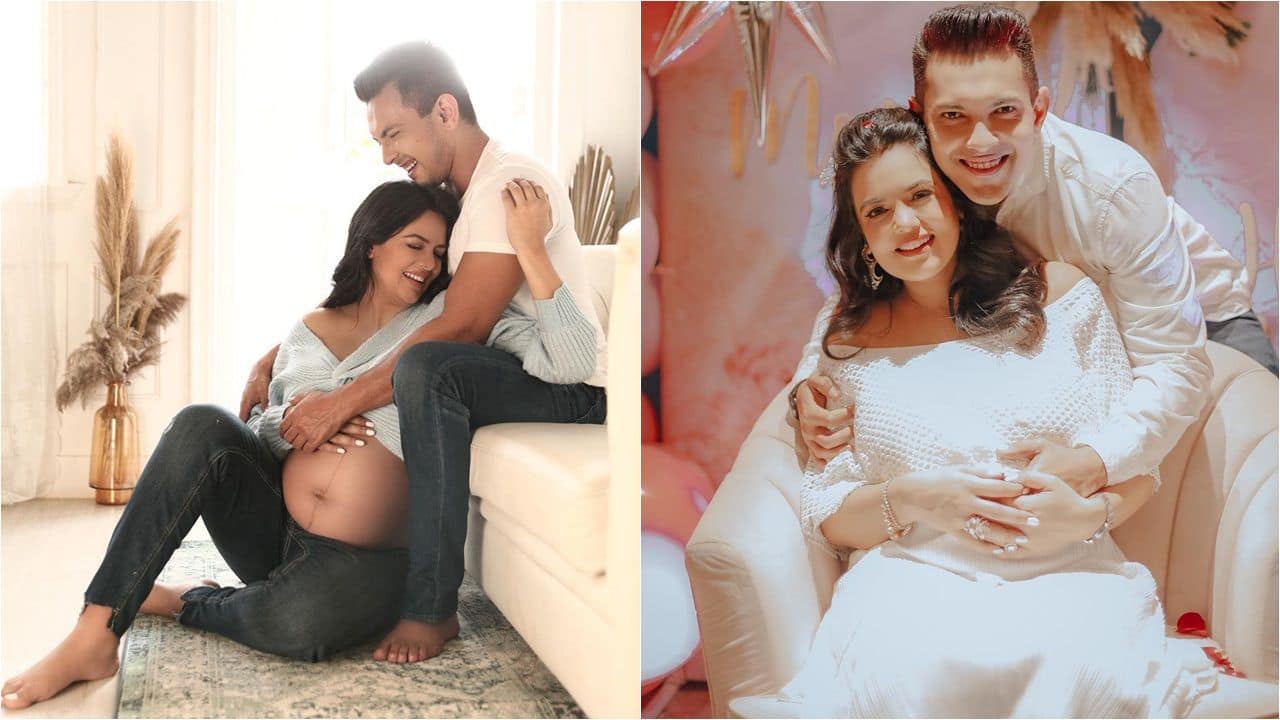 Indian Idol host and singer Aditya Narayan recently announced that he and his wife Shweta Agarwal are expecting their first child. He took to social media to share the news with his fans by posting a picture of their maternity shoot. In the picture, mommy to be Shweta wore a crop top and was seen touching her baby bump. While the couple is all set to welcome their first bundle of joy in February, Aditya told Subhash K Jha in an interview for Rediff that there is ‘some anxiety about being parents for the first time.’ Also Read – Aditya Narayan shares pictures from Shweta Agarwal’s baby shower and we can’t get enough of the glow on their faces

Aditya said that he had planned parenthood from a long time before marriage. “I knew we would need more space, a bigger house. Firstly, because Shweta came with her belongings and needed space. Secondly, because we were sure we wanted children. There’s an extra room for me where I will be quarantined after I return from shooting. To have your newborn child in the next room… It will be very tough to keep myself away, but kya karen? I will have to get myself tested regularly. Shweta and I will be very careful. I wish I could approach the happiest moment of my life with more positivity.” Also Read – Trending Pics of the day: Katrina Kaif, Ananya Panday, Deepika Padukone rocked bikinis and stunning outfits, Salman Khan mobbed and more

The to-be-father is now planning to cut down his work so that he spend more time with his wife and baby. “I am trying to finish my pending work, but glitches keep happening, like cancellations and restrictions. I have set up a studio at home, so I will stay at home as much as I can. I will not need to step out for music recordings. I am cutting down on live shows,” he said. Also Read – Trending TV News Today: Ayesha Singh’s Oo Antava reel goes viral, Aditya Narayan-Shweta Agarwal announce pregnancy and more

Earlier, Aditya revealed to Theviraltime that there are two major reasons behind his retirement from hosting TV shows. “There are two major reasons behind it. First, I love music. The television industry has given me everything in terms of fame, home, farmhouse or car, but my first love will always be music. And I can’t live without music,” he told us.

Aditya further said, “From a very long time I have been wanting to produce something, an entertainment based show which will also include me in the star cast. So it would take some time to plan it out. I definitely feel that there is a lot of space for an entertainment show on television that I will obviously headline.”

When we asked Aditya if his wife and actress Shweta Agarwal would also join him on his ventures, the singer and host said that she isn’t interested at all adding that he is just waiting for the time when she changes her mind.