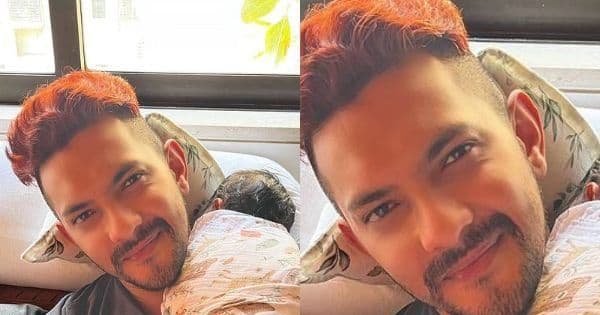 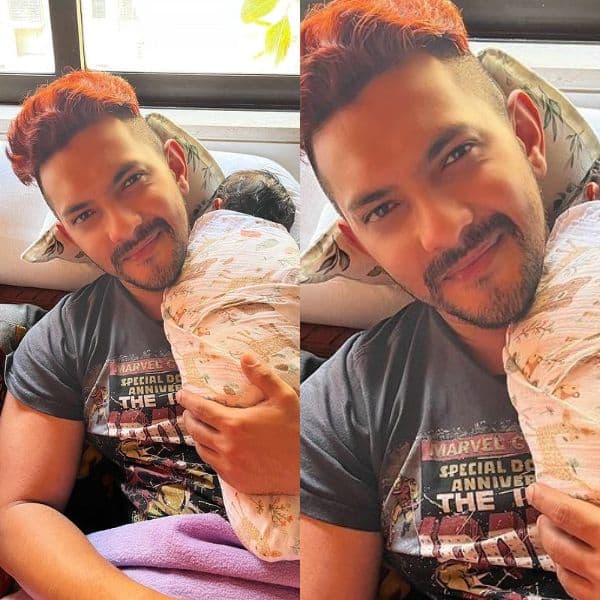 The baby girl was born on February 24. He said that everyone felt they would have a baby boy but he was convinced that a daughter is coming home. Shreya Ghoshal, Jasmin Bhasin, Aly Goni, Mika Singh, Ali Asgar and many other celebs sent love to Aditya Narayan and the little one.

Announcing his retirement from Sa Re Ga Ma Pa, he had written, “With a heavy heart, I bid adieu to my hosting duties for a show that gave me my own identity as an adult, SaReGaMaPa. From an 18 year old teenager to a young man with a beautiful wife and baby daughter! 15years. 9 seasons. 350 episodes… Time really does fly. Thank you Neeraj Sharma, my soul brother.” Aditya Narayan has said that he wants to continue hosting but will also focus on making more music. He is also a singer and composer. He tied the knot with Shweta Agrawal in 2020.