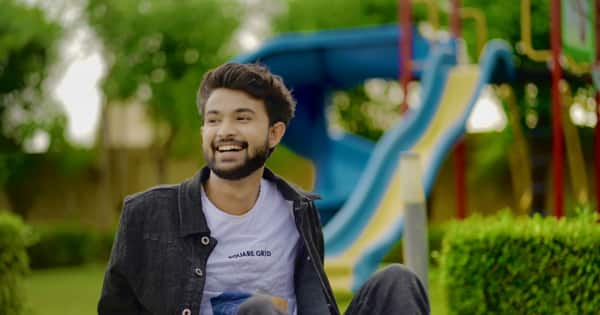 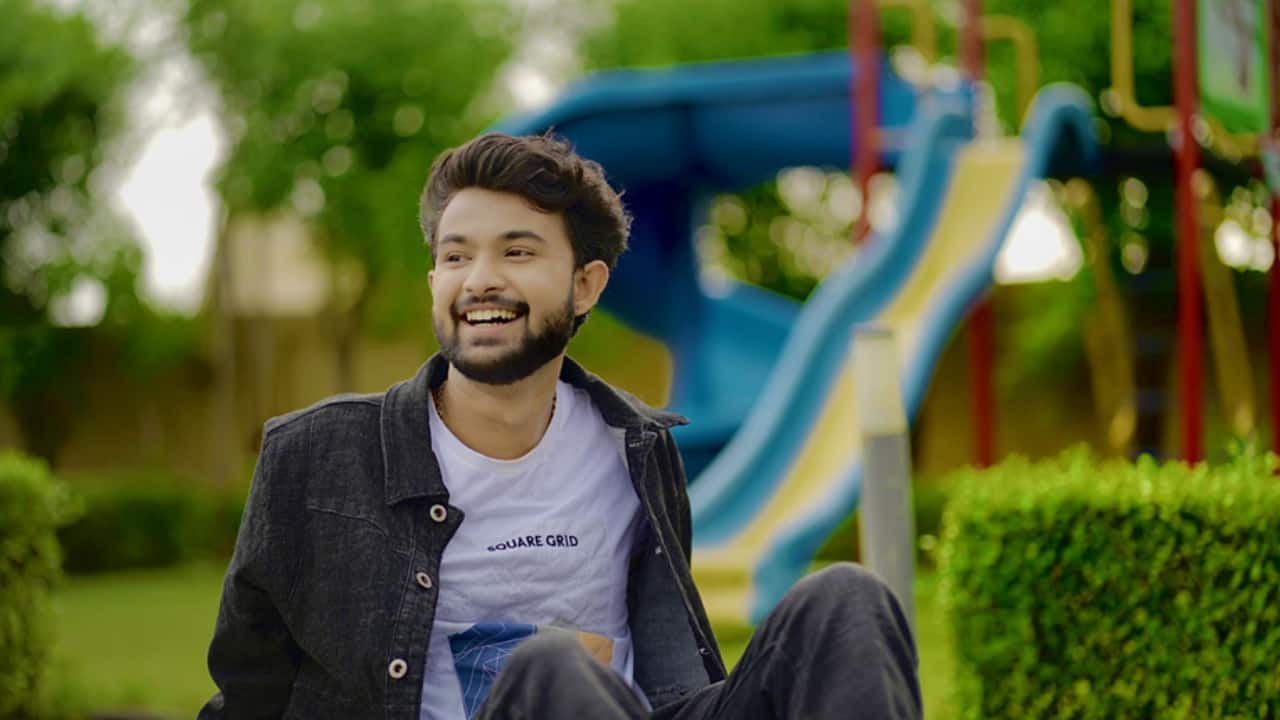 Every character that is created in a film, series or show plays a crucial role. In simple words, the character roles have a beautiful journey in a story. Therefore, the essence of creating meaningful roles have been significantly important. Emphasizing the urge for portraying impactful characters, actor Vansh Patel is quite hopeful to be a part of content-driven shows and films. The artist has predominantly worked in Gujarati projects, majorly music videos.

Some of the music videos of Vansh include ‘Pichkari’, ‘Do Chaar Bunde’, ‘Yaar Naa Badlaay’, ‘Gokul No Govaliyo’ and ‘Ghoomariyu’. In the appearances in Gujarati melodies, the actor was seen opposite influencer and actress Aanchal Shah. Their adorable chemistry was widely loved by everyone in ‘Yaar Naa Badlaay’. As the actor expands his horizons, he is interested in doing relatable character roles that the audience can resonate with.

As the trend of music videos and digital shows continue to take over the entertainment industry, Patel is immersed in the concept of storytelling. Vansh thinks that the digital space has opened avenues for many creative professionals who have a better vision of conveying stories through music, films and shows. He says that it is the storytelling that always inspired him to be a part of the OTT space. Originally a content creator, Vansh Patel is looking forward to making a promising debut in the digital domain this year.

Speaking about it, the actor revealed, “The digital platforms have seen an upward trend where the story is of utmost importance. As an actor, I wish to outperform my talent. The length of a character is secondary for me until it has a lasting impact on the audience.” Moreover, Vansh is open to being a part of regional cinema and doing short films, shows and music videos in Hindi. “My main motive is to identify the target audience and entertain them with a compelling storyline”, Vansh added.

Continuing his successful run as a content creator, Vansh Patel aims to bring endless laughter to the audience with his trending content. Besides this, it would be interesting to see how Vansh takes forward his career as an actor. Our best wishes are with Vansh Patel, and may he continue to turn his dreams into reality.