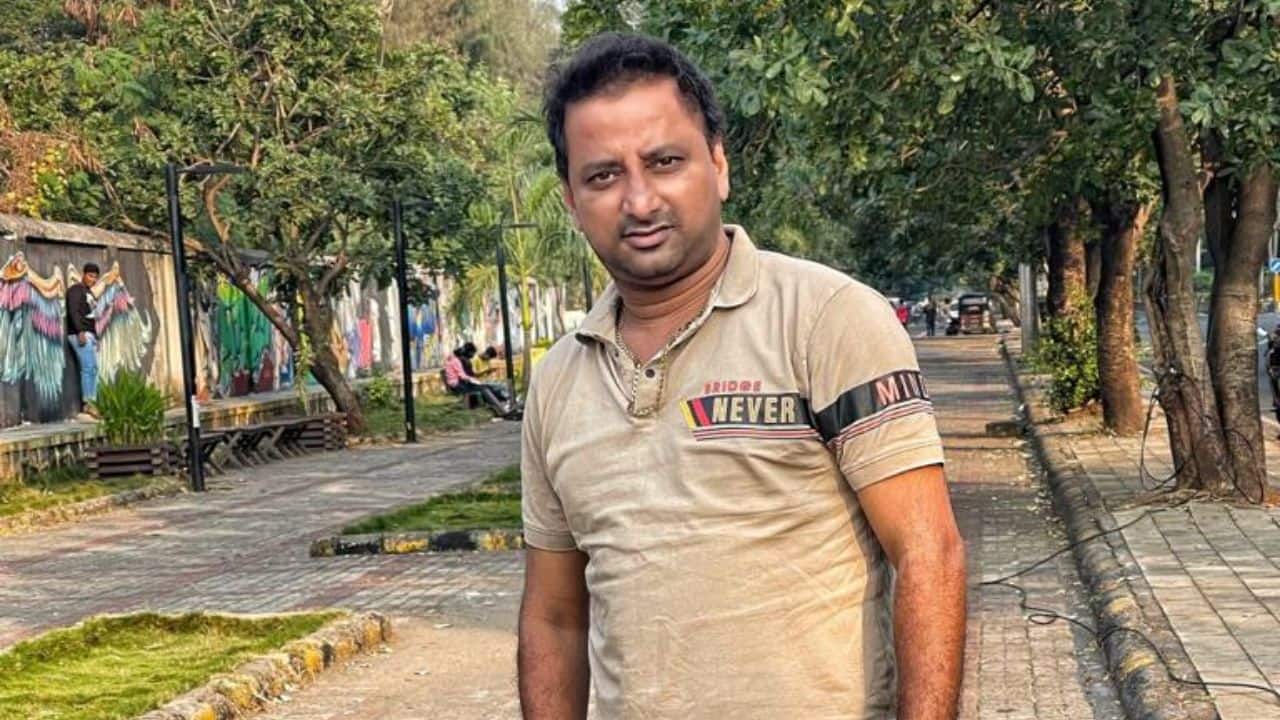 Abram Puttan is a versatile person when it comes to naming the things he does in his day to day personal and professional life. He is an influencer of par excellence apart from being a digital content creator who has gone huge on social media platforms like Instagram. Abram Puttan is a skillful Video Creator and a Comedian and his Instagram handle defines him as a YouTuber with a difference. He is a ex Tik Toker, now a Instagram Reel Starboi who loves poetry thus making him a maestro in Comedy which makes him the king of it. He is also nominated as a cast for an upcoming web series ‘Sammelan’’ for which his fans are eagerly waiting. Also Read – Katrina Kaif and Vicky Kaushal enter their new home for the first time; pandit arrives for gharpravesh puja – watch videos

Being a YouTuber, you can find several videos devoted to Comedy Videos, while he hails from Maharashtra making him an interesting soul who has a fair understanding of poetry and using digital means to disseminate the content before his fans. With exceptional talents of creating humorous and dynamic content, he is able to impress a lot of audiences on the web landscape that has helped him to prosper smoothly on social media. Also Read – Jersey: Did you know Shahid Kapoor suffered a major injury to his face while training and had to get 25 stitches? WATCH VIDEO

Most of his Comedy Videos go viral and some of them even bag more than 30M views on them. Today he has more than 1.4M followers. He has been a phenomenal man on the web landscape, which makes his fans eagerly wait for his next video, which is entertaining and incredible. With regular videos coming on his YouTube channel, he has brushed up his acting skills as well. This has helped him bag a role in a web series, which he is going to announce soon. Also Read – SAY WHAT! Katrina Kaif drops MAJOR HINT of honeymoon destination in new mehendi pic; fans search for Vicky Kaushal’s name – view post