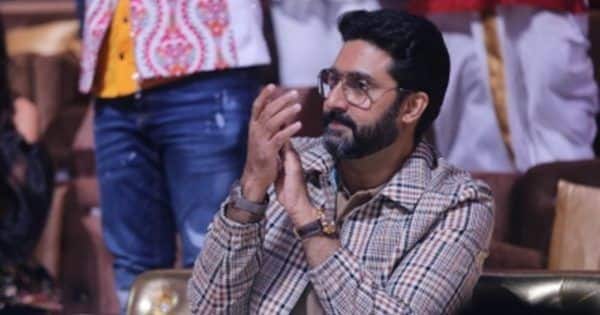 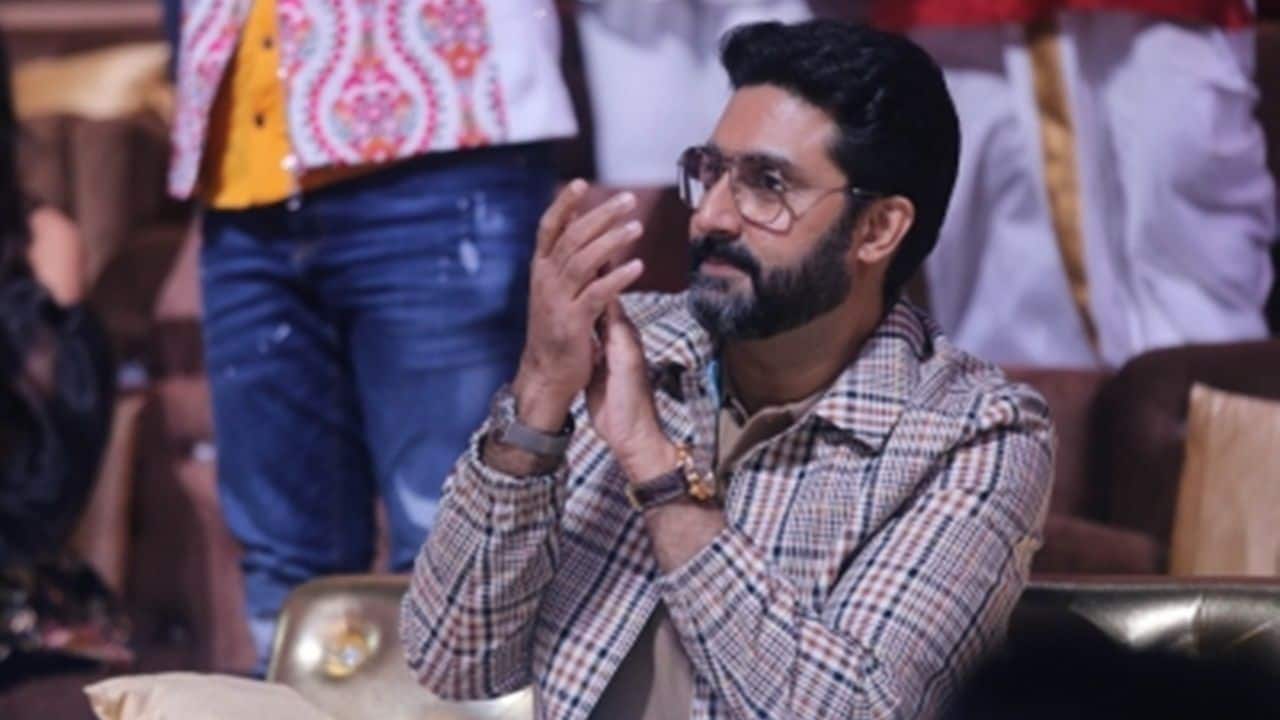 There’s no denying that Abhishek Bachchan has faced a tough time in the industry. He has constantly been compared to his megastar father Amitabh Bachchan, due to which, he wasn’t appreciated much for his performances. Though Abhishek has delivered hits like Guru, Dhoom franchise among others, he was looked down upon by the film fraternity. He recently recalled an incident where he was asked to vacate the front row seat for a bigger star at a public function. Also Read – Kajol, Salman Khan, Karan Johar and other Bollywood celebs who have rented their properties at exorbitant prices – view pics

He then added, “I’ve been in a situation where I’ve gone to a public function and you’re made to sit in the front row and you feel, ‘Wow! I didn’t think they’d put me in the front row. Okay, great!’ But then a bigger star shows up and they are like, ‘Okay, get up, move to the back’, and you go to the back. It’s all part of showbiz. You can’t take it personally. What you have to do is come back home, and, before going to bed, promise yourself that I’m going to work so hard. I’m going to become so good that they cannot, and they will not move me from that front row into the back,” admitting that he was heartbroken when he was being replaced while calling it a reality check. Also Read – Throwback Thursday: When Aishwarya Rai was left embarrassed by ‘angry’ Abhishek Bachchan at a Bollywood red carpet event

Abhishek was recently seen playing the title role in the upcoming crime-thriller Bob Biswas which is a spin-off to the film Kahaani that was released in 2012. He has also been a part of The Big Bull, Ludo and Manmarziyaan among others where he was lauded for his mature performances.